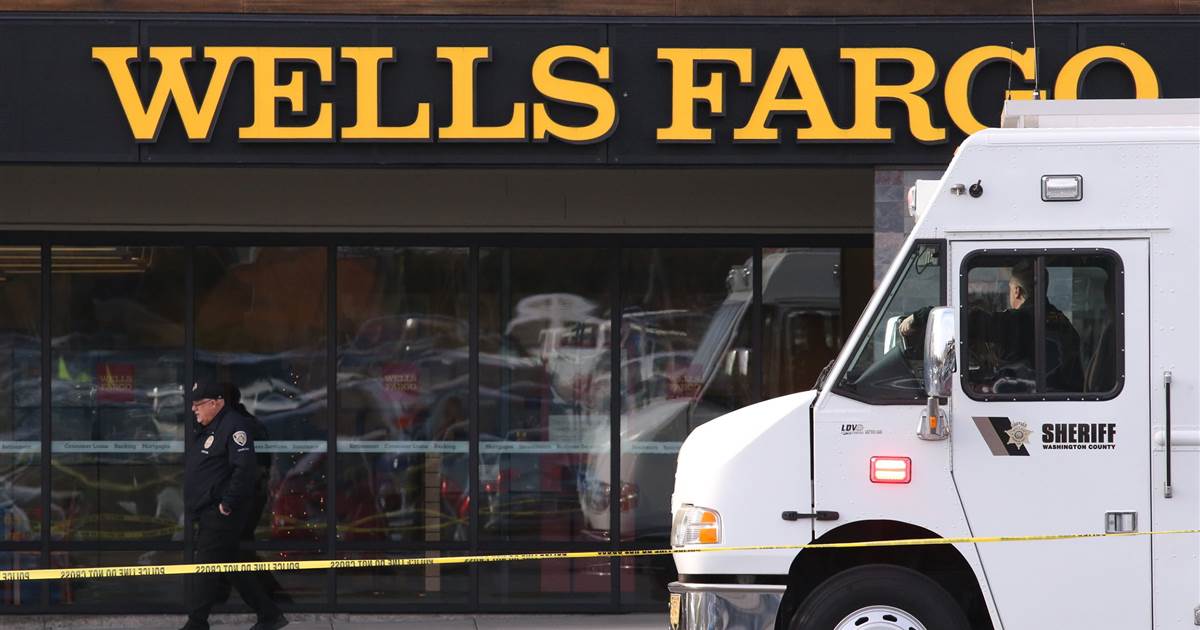 BEAVERTON, Ore. – A 20 – year-old attacker carried out a series of stabbings and carjackings at a suburban Portland shopping center and in a nearby town Wednesday, killing one person and wounding three other people before being arrested, authorities said.

Police in Beaverton said that two people were stabbed inside a Wells Fargo bank and that a man was stabbed at a gym next door.

After the stabbings, the assailant stole the man’s car and drove to the suburb of Tigard, where he stole a woman’s car and stabbed her, Officer Matt Henderson said at a news conference. He eventually got out of the car and ran from officers before being caught, police said.

A woman who was killed was a bank customer, Wells Fargo spokesman David Kennedy said. Another woman was critically injured there, and the two people whose cars were stolen had serious injuries, authorities said.

“This was a horrific crime, and our hearts go out to those victims and their families,” Beaverton Police Chief Ronda Groshong told reporters. “This is an ongoing investigation with several crime scenes. … It’s going to take a while to process.”

Police did not release any details about the motive or the suspect’s or victims’ identities .

The bank and the salon are part of a shopping center that also includes a credit union, a Planet Fitness gym, a Safeway grocery store and a Starbucks coffee shop, among other businesses.

Beaverton is known for being Nike’s headquarters. 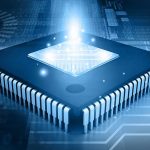 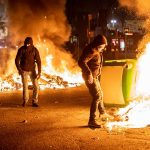