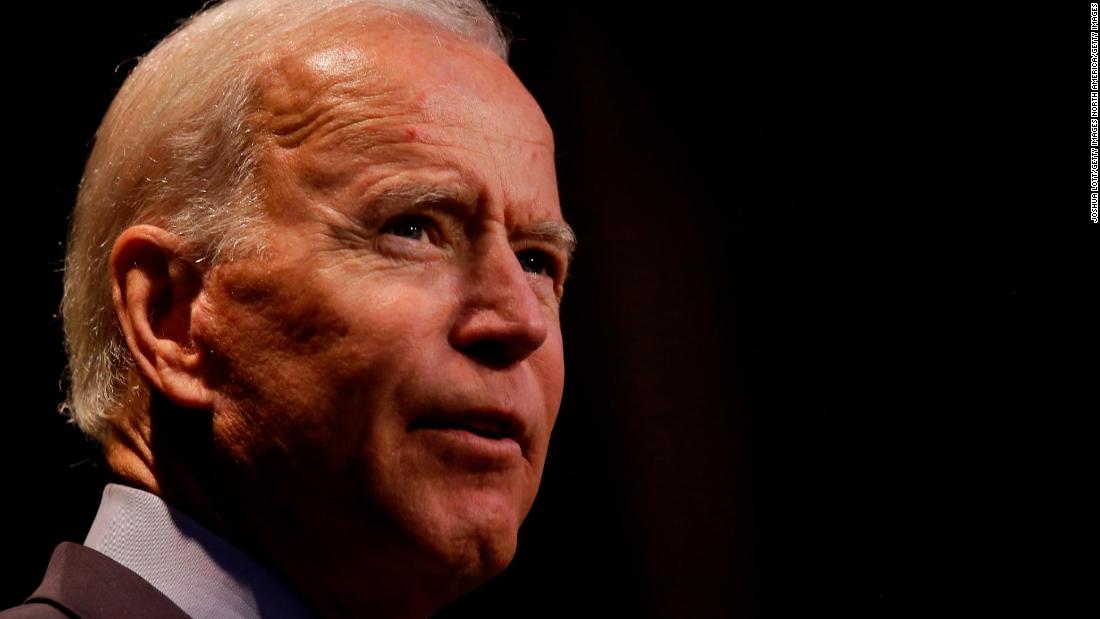 (CNN)There are all sorts of ways to think about the 2020 Democratic primary. Liberal vs. Moderate! Old vs. young! Establishment vs. outsider!

All of those have merit. But none explains what is going on in the current fight for the Democratic nomination like Dan Pfeiffer, former Obama White House communications director,did in The New York Times this weekend:

“The biggest divide in the party is not between left and center. It’s between those who believe once Trump is gone, things will go back to normal, and those that believe that our democracy is under a threat that goes beyond Trump. “

For all the ink spilled about whether Joe Biden (76 years old) or Bernie Sanders (77) istoo oldto be the nominee or whether Elizabeth Warren is too liberal to be the nominee or whether Pete Buttigieg has enough experience to be president, the only truly consequential diff erence in this field is how they view Trump and the broader Republican Party amid the sweep of history.

Biden stands on one side of this divide. At the root of his candidacy lies this basic idea:Republicans aren’t all that bad. Sure, they’ve got Trump fever, but once I beat him, things will return back to normal! Washington will start working again!

The former vice president has articulated that vision repeatedly since becoming a candidate (and even before that! ) *** often to his detriment.

Speaking of Vice President Mike Pence’s reception at a security conference in Germany in early 2019,Biden said this: “The fact of the matter is it was followed on by a guy who’s a decent guy, our vice president, who stood before this group of allies and leaders and said, ‘I’m here on behalf of President Trump, ‘and there was dead silence. Dead silence. “

Liberals were outraged – particularly those in the LGBT community who pointed to the vice president’s long record of opposing gay rights measures. In response to a scolding tweet from actress (and 2019 gubernatorial candidate Cynthia Nixon,Biden tweeted this: “You’re right, Cynthia. I was making a point in a foreign policy context, that under normal circumstances a Vice President wouldn’t be given a silent reaction on the world stage, “he said.” But there is nothing decent about being anti-LGBTQ rights, and that includes the Vice President. “

While Biden walked that initial comment back, he quite clearly believes in the underlying sentiment.

” There’s an awful lot of good Republicans out there, “Biden said last month.” I get in trouble for saying that with Democrats, but the truth of the matter is, every time we got in trouble with our administration, remember who got sent up to Capitol Hill to fix it? Me. Because they know I respect the other team. “

In June,Biden defended his willingness to work across party lines (and belief in working across party lines)this way: “If you start off with the notion there’s nothing you can do, well why don’t you all go home then, man? Or let’s start a real physical revolution if you’re talking about it. Because we have to be able to change what we’re doing within our system. “

That view is drastically at odds with the sort of rhetoric and policy proposals being offered by Sanders and Warren.

“We need a political revolution to transform this country, “Sanderstweetedin June.

“We need to make big, structural change – to solve the deep, systemic problems we face as a country,”Warren wrote in a Medium post in May.

California Sen. Kamala Harris is trying to find some space in between those poles. “I’m not trying to restructure society,”Harris said in July. “I’m just trying to take care of the issues that wake people up in the middle of the night. “

Even in that positioning, the race is perfectly explained. Biden on one side, urging incrementalism and a return to the stat us quo. Sanders and Warren on the other side, insisting that the only way to rebuild Gotham is toburn it to the ground. And Harris somewhere in between, trying to channel the energy of the blow-it-all-up crowd while preserving the veneer of electability that Biden is selling.

The question before Democratic voters isn’t really who is more liberal or younger or more of an outsider. It’s whether they believe small fixes can restore politics to what it once was (and should be) or whether they think the system is so broken that only by destroying the current system can it be fixed. Whether Trump is an anomaly in Republican politics (and politics more generally) or whether he is a symptom of a broader rot within the GOP.

How Democratic voters answer those questions will determine who the party picks as its nominee. It’s that simple. 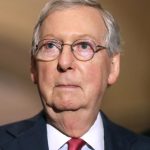 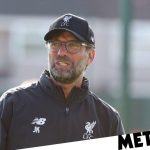