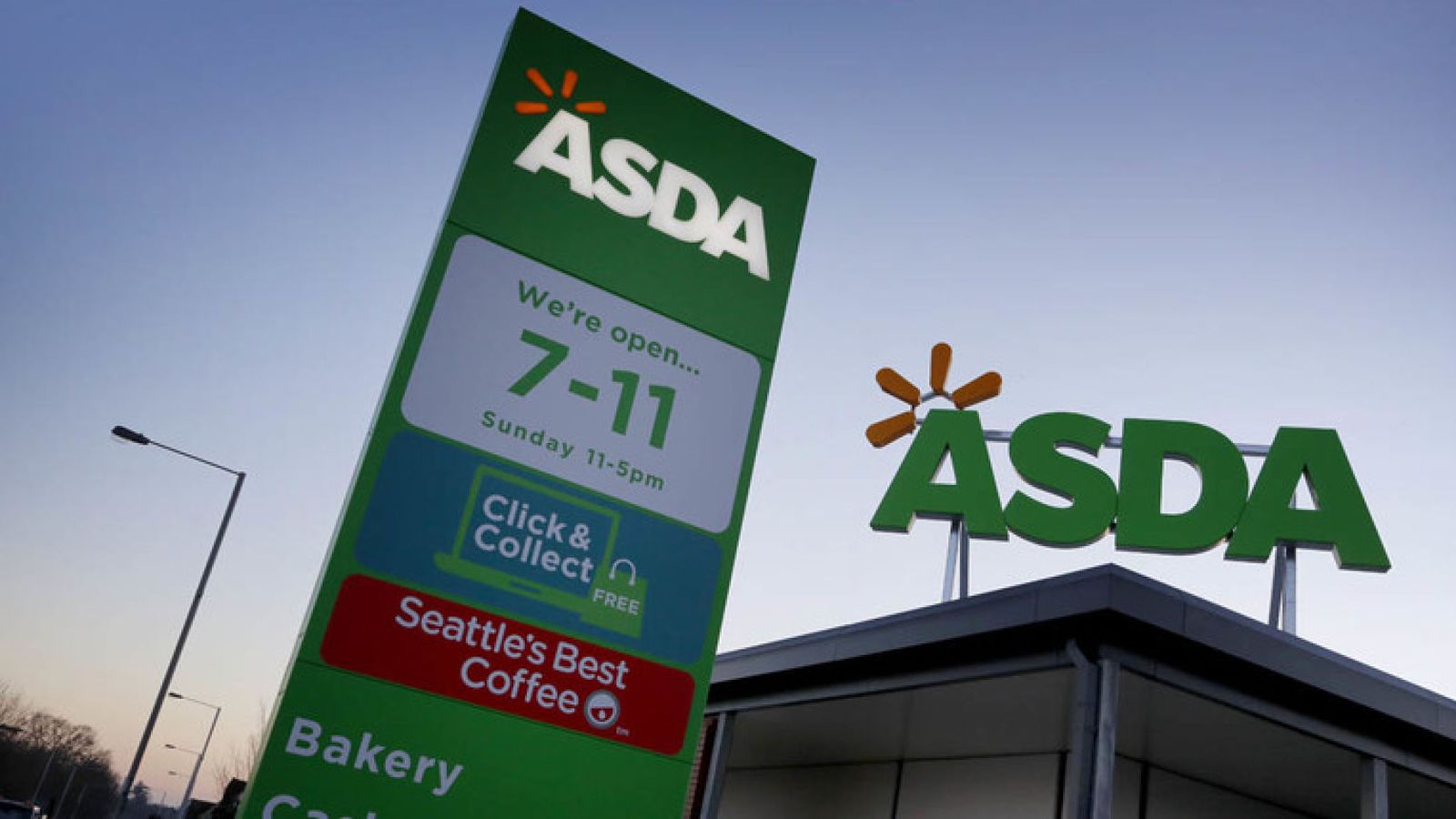 Approximately 12, 000 Asda workers are currently facing the sack next month for refusing to sign controversial new contracts, a source has told Sky News.

It is understood all staff who fail to sign the agreement by a 2 November deadline will be dismissed unless the supermarket chain backs down.

Workers who have snubbed the contract are currently serving notice periods but can yet change their minds.

Asda said on Wednesday that the “vast majority” of over 100, 000 people affected by the new contract had signed on the dotted line.

The retailer was yet to respond to Sky News’ request for a comment about the scale of the crisis.

The issue came to a head earlier on Wednesday when a protest march involving hundreds of workers delivered a petition, containing 23, 000 signatures in one of Asda’s store trolleys, to the company’s headquarters in Leeds.

The march was organized by the GMB union which has opposed the deal on several grounds including the loss of breaks and forced bank holiday work.

National officer Gary Carter said: “Tens of thousands of members of the public are backing our Asda workers in their fight against these draconian contracts.

” Contract 6 is shocking – the changes are forcing our members to choose between looking after their families, or being able to support them. It’s a disgrace.

“Today we are back in the birthplace of Asda – once a proud, family company – calling on bosses to respect workers and offer them a better deal.”

Asda says staff who have failed to support the changes are currently serving a 12 – week notice period, but they could yet remain in their posts by agreeing to the new contract.

It said no one would be forced to work Christmas or New Year Bank Holidays and these shifts would continue to be paid at double time for volunteers.

An Asda spokesperson said: “Whilst we respect the right of the GMB to express its views, the comments from the GMB’s Gary Carter this morning around Asda colleagues being sacked due to commitments outside work are untrue.

“This change represents an investment of over £ 80 m and an increase in real pay for over 100, 000 of our hourly paid colleagues.

“Throughout the consultation process on these changes we have taken colleague concerns and feedback from colleague representatives – includin g Mr Carter – on board and have been clear that we understand our colleagues have responsibilities outside of work and we will always help them balance these with their work life.

“We have been clear that we don ‘t want any of our colleagues to leave us and whilst the vast majority of colleagues have chosen to sign the new contract, we continue to have conversations with those who have chosen not to, to try and understand their concerns.

“It is vital that we make sure we are prepared to adapt to the demands of our market. Change is never easy, but we are determined that Asda remains a sustainable business for its customers and colleagues – now and in the future. “

The UK’s supermarket sector has been engaged in a fierce price war since the financial crisis – a conflict which has intensified as discounters Lidl and Aldi grew quickly and captured market share from the so-called “big four”.

That fight has come at a price – putting a pressure

It has forced the likes of Tesco, Sainsbury’s, Morrisons and Asda to reorganise their store networks and cut jobs to focus on price and customer service.

Asda has made substantial progress in recapturing some lost market share over the past year though the latest industry figures, supplied by Kantar Worldpanel, showed the chain’s sales slipping by 0.9% in the (weeks to 6 October.

Its planned £ 13 bn merger with Sainsbury’s – blocked on competition grounds by the Competition and Markets Authority earlier this year – would have created the UK’s largest supermarket retailer ahead of Tesco in market share terms. 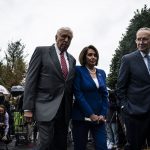 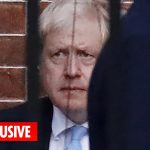