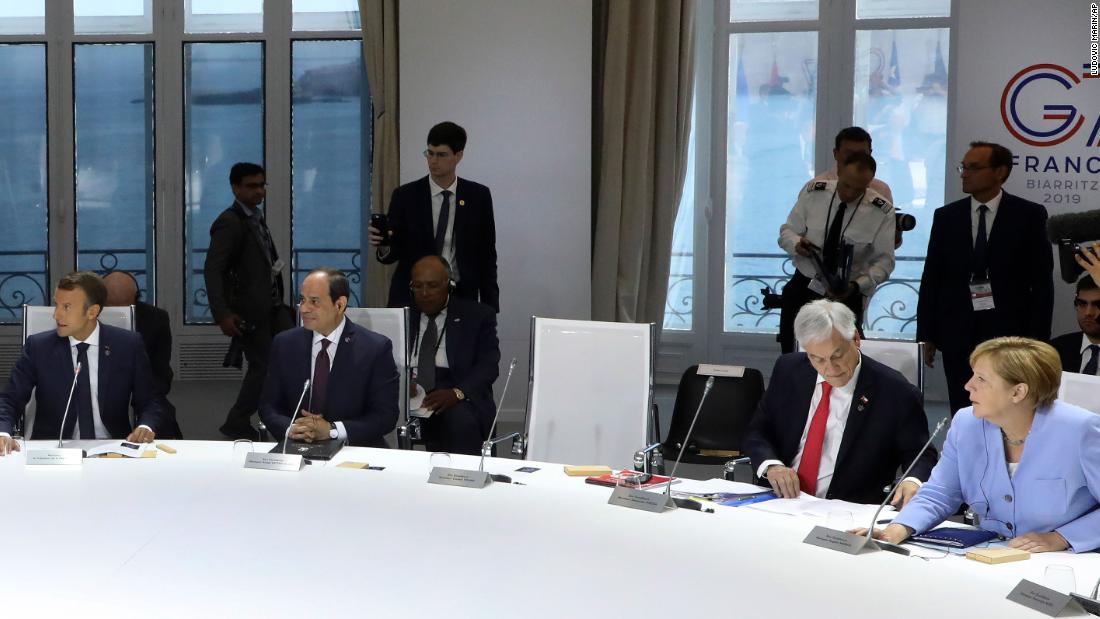 (CNN)Candidates for the Democratic presidential nomination and most scientists say the climate crisis is the existential threat of our time, whilePresident Donald Trumponce claimed it’s a hoax cooked up by the Chinese.

That pretty much sums up the difference between how a Democrat would treat climate change compared with Trump: as an emergency as opposed to as a joke. That, in itself, would be an enormous switch.

This is a worldwide issue, and solving it will take cooperation from countries like China and India. In addition, the most important actions the US could take would require congressional approval, no easy task when the Senate floor is controlled by a Republican who represents coal country. But presidents actually have quite a bit of power to change US climate policy on their own, without waiting for Congress.

A first set of steps would be to roll back numerous Trump actions that either sidelined US leadership on the climate or rescinded new standards that had been implemented during the Obama administration.

CNN gathered input from advocacy groups, former government officials and academics. Here are some things any president could do on Day One in office:

Promising to withdraw the US from the landmark 2015climate agreement wasTrump’s benchmark action rebutting the responsibility to acton climate change. He said, without much evidence, that it was a demeaning failure for American workers, who would be expected to do more than those in other countries. The result is the US is one of just a few countries not taking part in the effort, in which nations committed to varying amounts of carbon reduction.

Every candidate for the Democratic presidential nomination has said they would bring the US back in. The US was supposed to reduce carbon emissions by 26% from 2005 levels by 2025 under the agreement. It probably won’t get there with the willful sabotage of the Trump administration.

But with certain states, cities and companies trying to fill the void, the US could get most of the way there, according to groups like America’s Pledge, the coalition pushed by former New York City Mayor Michael Bloomberg and former California Gov. Jerry Brown.

2. Declare a national emergency on climate

Sen. Bernie Sanders of Vermont was the first presidential candidate to argue that Trump, instead of declaring a national emergency at the border, should do it on the climate instead. Others, like Tom Steyer, have followed suit. This would certainly focus national attention and could free up some funds without congressional approval.

The Pentagon has embraced renewable energy and efficiency in the name of defense strategy. But simply striking a tone of concern about climate change could do a lot to change the way the government operates. It would be a massive departure from the current situation, where the words “climate change” arescrubbed from reports and releasesand the entire US government has pivoted toignore that climate change exists.

As the US government turns a blind eye, cities and states and other countries are taking matters into their own hands. New York,joining the United Kingdomand other nations and cities,declared a climate emergencyand Los Angeles is creating a “Climate Emergency Mobilization Department. “

The President could easily declare a goal of 100% decarbonization by a given year – say, 2050 – and direct his Cabinet secretaries to do everything in their power to meet it.

At the request of automakers, the Trump administration worked to roll back fuel economy standards for cars and trucks. A different President could push things again in the other direction.

California has a waiver from a clause of the Clean Air Act that gives it special authority to set its own fuel economy standards. It negotiated increased fuel economy standards with four companies (Ford, Honda, Volkswagen and BMW) to meet a 51 mpg by 2026 standard. Since it’s the largest US auto market, there’s a good chance other companies will follow suit and this will become the new de facto standard. But it’s not as strong as the 54 5 mpg standard set by the Obama administration , which a new administration could restore.

5. Set a zero-emission deadline for the US

Ten states have set full zero-emission goals for automobiles by 2030.Colorado became the latest in August. The federal government could follow suit or go even further.

Calls for new infrastructure spending or aGreen New Dealall share the goal of making US buildings more energy efficient. This sounds like a great idea, but even the smallest standard can spark a huge backlash,as Obama found regarding incandescent light bulbs in 2011. The country has since moved farther away from them.

Trumpactually signed an executive order intendedto make federal buildings more efficient. But that is a small portion of the buildings in the country. Pushing efficiency standards on a larger scale would help cut down on emissions.

The Clean Power Plan was an Obama-era regulatory scheme that required states to meet specific carbon emission-reduction standards based on their individual energy consumption. The plan includes an incentive program for states to get a head start on meeting standards on early deployment of renewable energy and low-income energy efficiency.

The Trump administration, under former Environmental Protection Agency Director Scott Pruitt, found that the plan exceeded a president’s authority and reversed it. A coalition of statesare suing the government

8. Reverse Trump’s plan to speed up oil and gas pipelines

Trump is extremely proud that the United States now produces more oil and natural gas than any other country on Earth, although it reached that threshold during the Obama administration. He’s rolled back safety regulations for oil and gas producers,used executive action to make it much easier to approve pipelinesand given the federal government more power over states that might try to block them under the Clean Water Act.

Workers in the Bureau of Land Management worked through the partial government shutdown early this year to approve more and more applications for oil and natural gas drilling on public lands. A new administration could move in the opposite direction.

9. Reimpose a moratorium on coal sales from public lands

Trump reversed an Obama-era moratorium on new leases of public land for coal development. His administrationargued this year that new coalcoming from public lands would not affect US greenhouse gas emissions. A large percentage –40%, according to the federal government– of the coal mined in the US comes from public lands.

One Trump administrationeffort to bail out the coal industryhas already failed and there arereports that the administration holds out hopeto try again. Trump made a campaign pledge to focus on coal and to help save coal jobs.

That hasn’t gone according to plan , as market forces and cheaper natural gas and renewable plants have pushed the coal industry to the brink. Trump’s EPA tried to help the coal industry when itrolled back new emission rules for coal plants, but that faces a challenge by 22 states, who point to provisions of the Clean Air Act.

While he has mocked the idea of ​​offshore wind turbines, Trump has pushed offshore oil rigs. His administration upset decades of precedent when it pushed for new drilling on every coast of the US, although it exempted some states, such as Florida, where he owns beachfront property. The administrationappears for now to have put the plan on holdafter it suffered some trouble in court, when a federal judge in Alaskafroze plans for new drilling in the Arctic Ocean.

While the Trump administration has pushed oil and gas exploration on public lands,there are proposals in Congressto use public land, particularly in the Southwest, for renewable energy production in the form of wind or solar farms.

The Obama administration had a rule thatwould have moved in that directionwithout congressional approval.

13. Use the SEC to scrutinize banks and investors for climate risks

Most attention for climate change goes to the energy sector, but banks and investors have an important role too. The Securities and Exchange Commission asks companies what risks climate change and new climate change regulations pose to their investments.

As the world transitions away from oil and natural gas, companies in that industry and reliant on it will face challenges and may need to adapt. The president could direct the SEC to require more serious answers. Several presidential candidateshave endorsed this move.

14. Tap into growing public sentiment and work with corporations

States and cities are addressing climate change, be it with zero-emission-vehicle goals or the regionalcooperative of states in the Northeastthat is trying to cap and reduce carbon emissions on its own. Corporate America is also moving on its own. It’ssetting up coalitions of companiesand lobbying Congress for new action on climate change. As it stands right now, the federal government is not even a part of that conversation.

15. Finally, get Congress on board

Pretty much everyone who agrees that climate change is a problem agrees that Congress will ultimately have to address it in a big way. That means placing some kind of price on carbon. The House voted to do this in 2010, but the so-called cap-and-trade proposal didn’t get a vote in the Senate and then Democrats lost control of the House for eight years.

Calls by Democratic candidates for a Green New Deal that would rebuild the US economy around a mobilization away from carbon or a multitrillion-dollar infrastructure investment to make the country more efficient would require congressional approval, which may not come. Any such action might, in the near term, requireending the filibuster custom in the Senate. 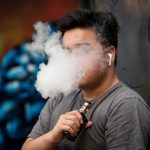 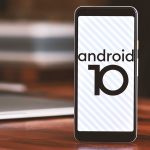