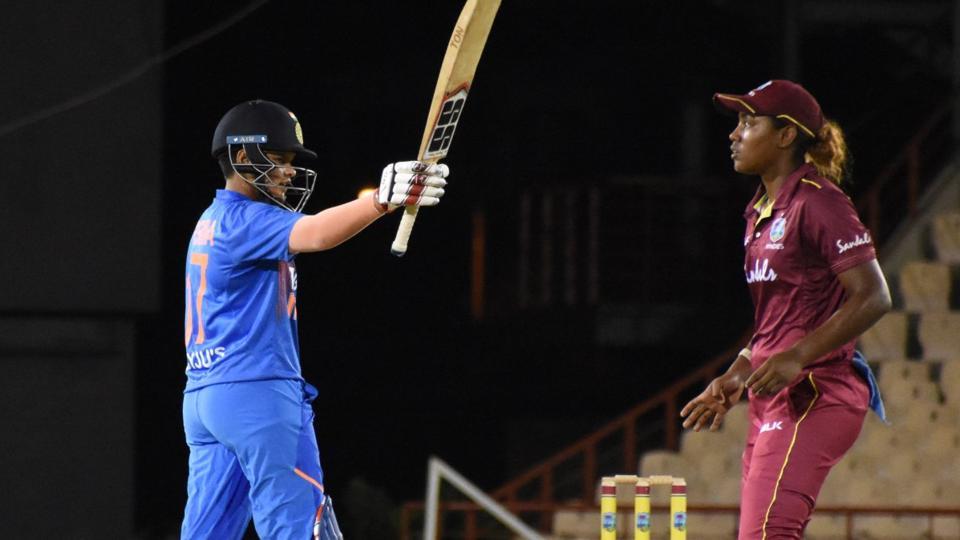 India opener Shafali Verma on Sunday achieved a historic feat in India’s 1st T 20 I against West Indies in St Lucia. The right-handed batswoman went on to hammer 73 runs in 49 balls to help her side to a mammoth total of 185 / 4 in 20 overs. Shafali, who is 15 years and 285 days old, became the youngest Indian to score a half century in international cricket, surpassing the previous record held by Sachin Tendulkar, who had scored his maiden international half century when he was 16 years and 214 days old, when he had scored a half century against Pakistan in his first Test series in 1989.

After being asked to bat, Shafali stitched a record-shattering 143 – run stand with Smriti Mandhana, which is the highest stand by an Indian pair in the shortest format, bettering the 130 amassed by Thirush Kamini and Punam Raut against Bangladesh in 2013.

Also read:All I wanted was to be a wicketkeeper – Wriddhiman Saha – Exclusive

Shafali was the first to go when she was dismissed by Shakera Selman in the 16 over over. Skipper Harmanpreet Kaur then produced a 13 – ball 21, while Veda Krishnamurthy provided the late charge with a 7-ball 15 to take India to a challenging score.

The explosive 15 – year-old Shafali Verma scored her maiden half-century in the first T 20 I against West Indies Women today in St Lucia. Shafali is the youngest Indian ever to score an int’l fifty👏🏾👏🏾# TeamIndiapic.twitter.com/O2MfVdNBOv

The visitors then returned to restrict West Indies for 101 for 9 to complete the win on Saturday. Once the openers – Hayley Matthews (13) and Natasha MacLean (0) fell early, Campbelle tried to steady the innings but West Indies kept losing wickets on the other end. Campbelle too couldn’t push the pace as her 34 – ball innings had just two fours and a six. Chedean Nation 10), Kyshona Knight (12) and Stacy-Ann King 13) couldn’t stay long enough as West Indies were looking down the barrel at 86 for 6 in 14 1 over. 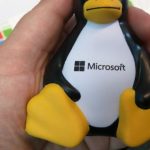 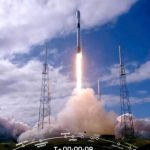