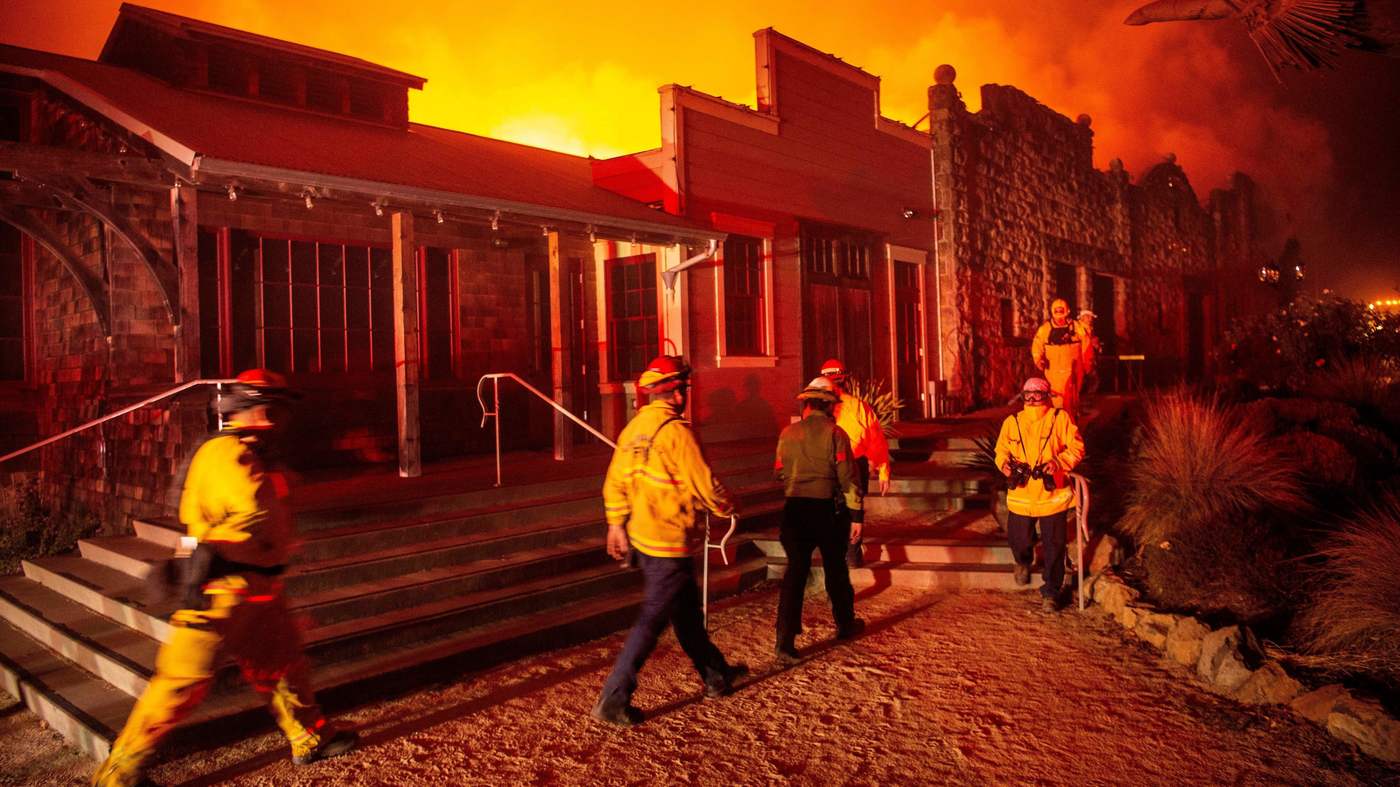 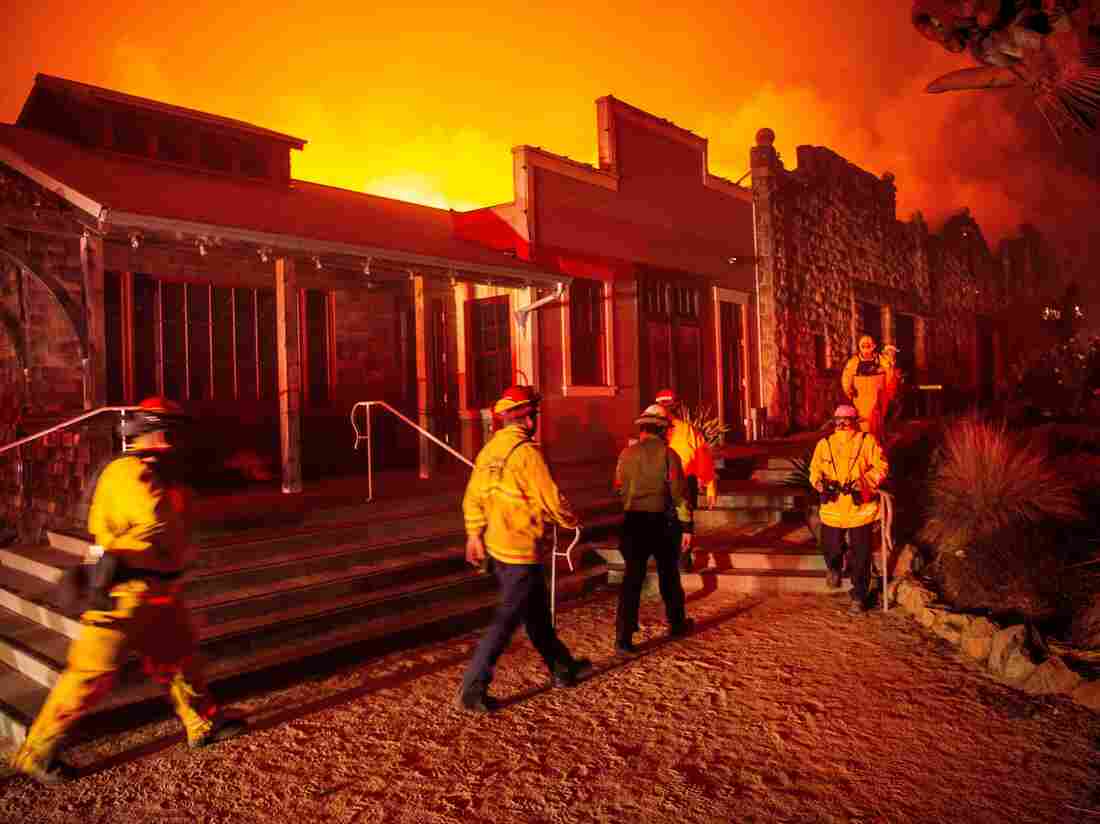 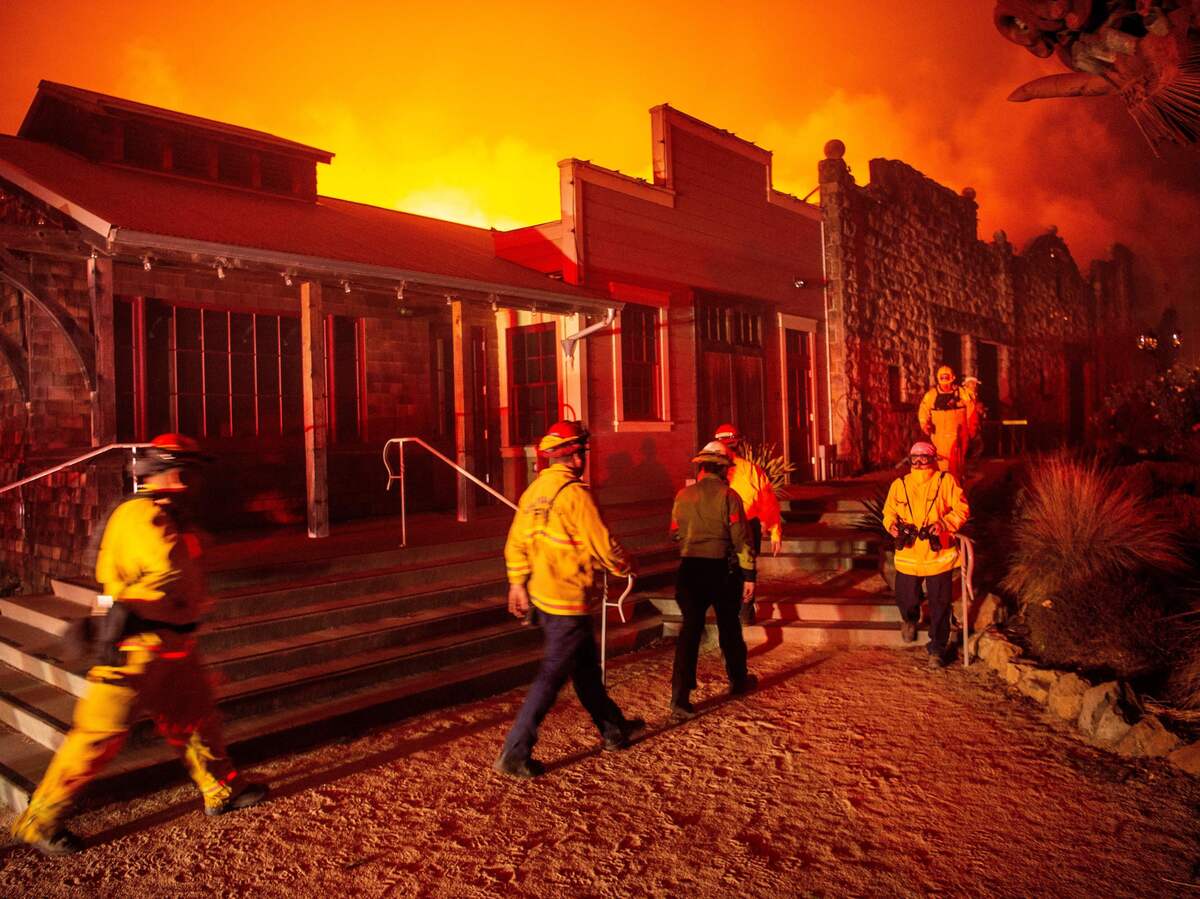 Firefighters surveyed the Soda Rock Winery as it burned during the Kincade Fire and flames raced through Healdsburg, Calif., On Sunday.

A fire that has been burning through the wine country of California’s Sonoma Countyfor the past few days is now spurring evacuations in its largest city.

And as firefighters work to control blazes in both Northern and Southern California, even residents who aren’t running for their lives are dealing with other effects of the fires: rolling blackouts and poor air quality.

Some 180, 000 people are being asked to leave their homes in Northern California as the Kincade Fire threatens the city of Santa Rosa. “This is the largest evacuation that any of us at the Sheriff’s Office can remember. Take care of each other,” the officetweeted.

At 3: 18 am, the city of Healdsburgalertedresidents, “Winds have kicked up and the Kincade Fire is approaching. … If you are still in town, LEAVE NOW.”

TheKincade Fireis just 11% contained after three days and has burned about 26, 000 acres. Smoke from the fires isaffecting the entire Bay Area, though in most of the region, air quality was not expected to exceed the “Unhealthy for Sensitive Groups” range.

PG&E, the state’s bankrupt electric utility,saidit would be cutting power to 940, 000 homes and businesses in 38 counties. That means an estimated 2. 35 million people are without power, according to The Associated Press. The utility company said it was notifying customers 48 hours and 24 hours in advance and then again just before cutting power – but warned that other customers could lose power without notice because of damage to PG&E equipment.

Authorities are still investigating the cause of the Kincade Fire, but PG&Esaidone of its transmission towers had been damaged shortly before the fire erupted in the same area. 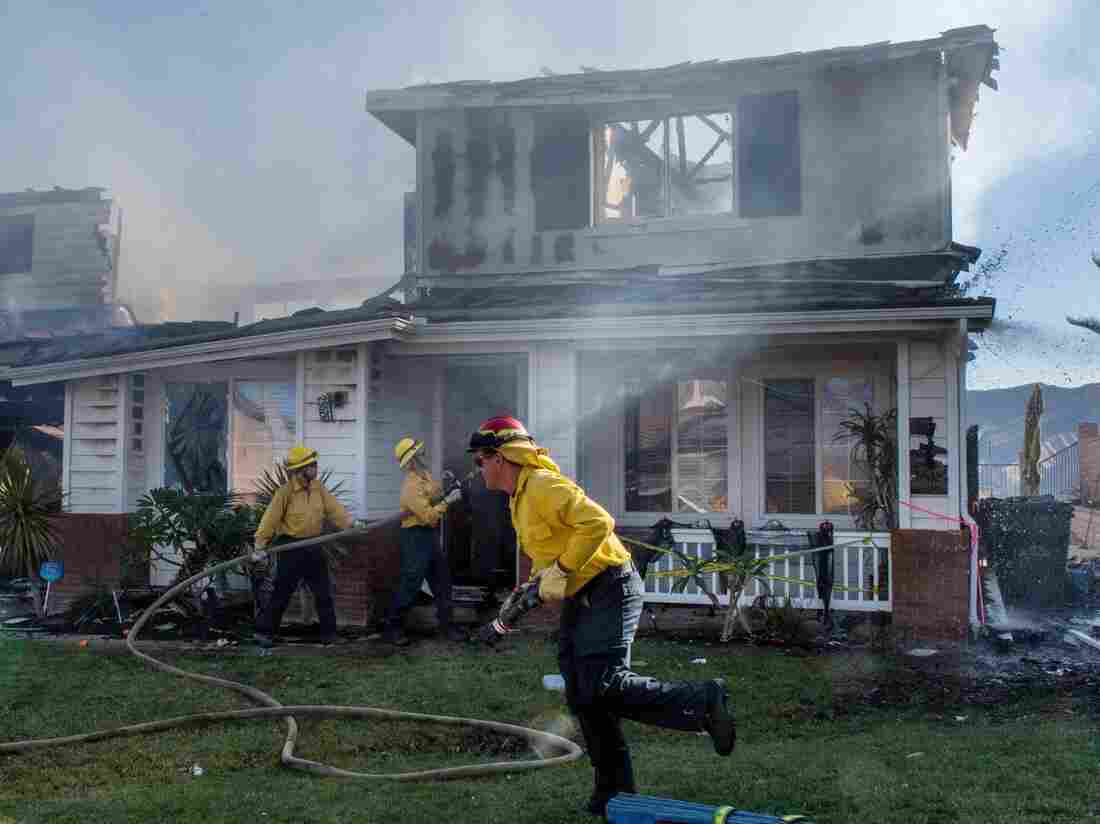 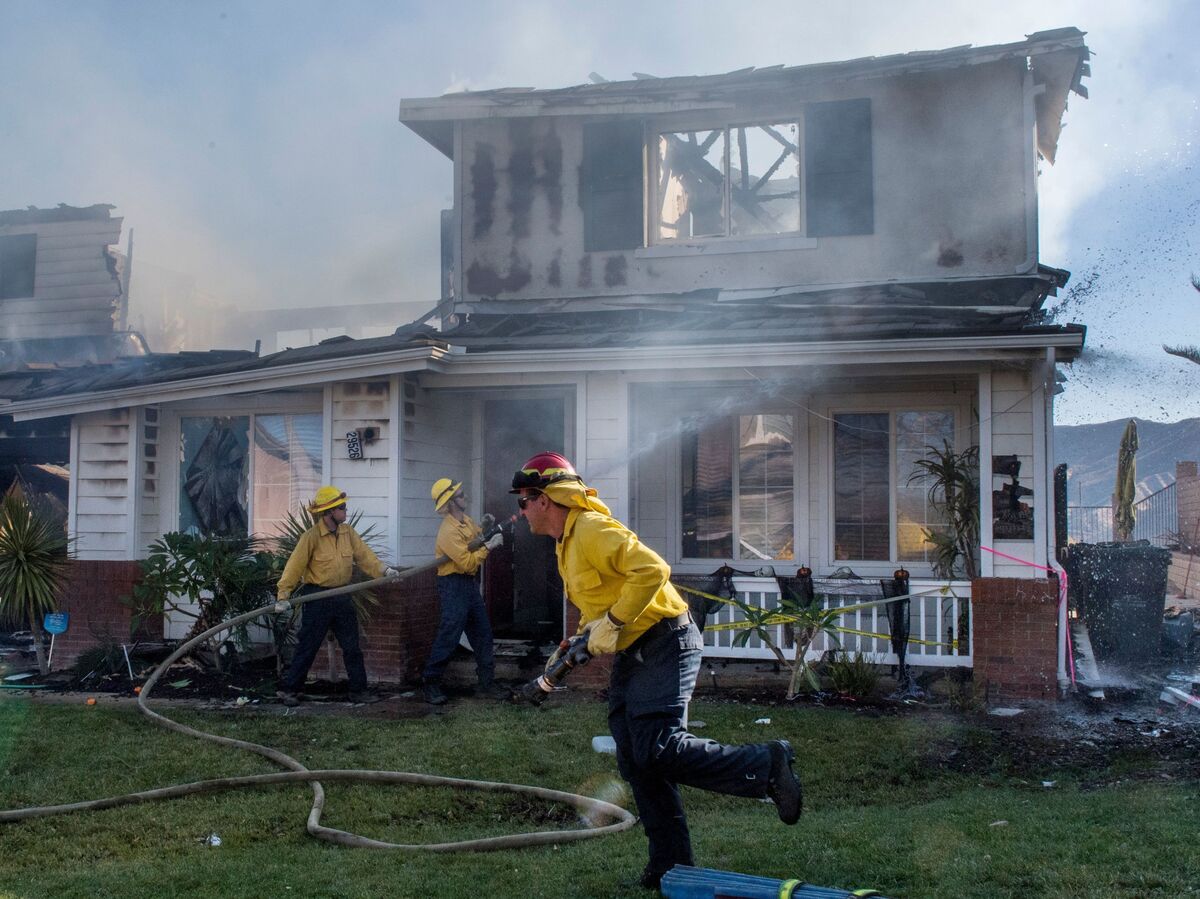 Firefighters hose down a burning house during the Tick Fire in Agua Dulce, near Santa Clarita, Calif., On Friday.

The Los Angeles County Fire DepartmentsaidSunday morning that the Tick Fire was 65% contained after burning 4, 600 acres. It had destroyed or damaged about 50 structures in the two days since it had started.

Almost 1, 000 firefighters were at work building additional containment lines and looking for burned areas in danger of rekindling. They were also preparing for more Santa Ana winds expected on Sunday evening and Monday morning. Critical fire conditions are possible on Wednesday and Thursday, as gusts could reach 50 to 70 miles per hour and humidity is low.

“The next 72 hours will be challenging, “California Gov. Gavin Newsomsaidat a news conference Saturday, referring to both the power outages and the fires. “I could sugarcoat it, but I will not.” 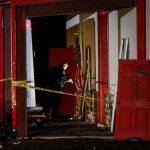 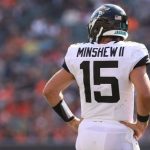