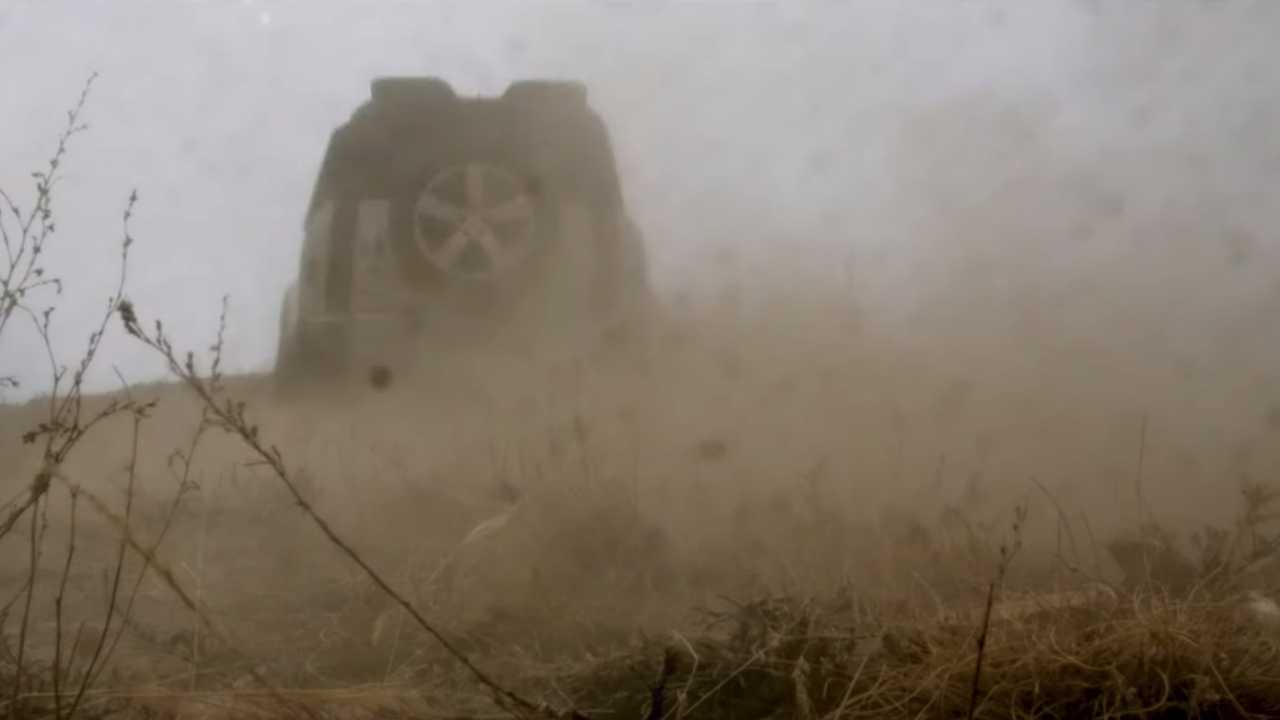 Who would have thought weekends will be a great time to releaseFrankfurt Motor Showteasers? Well, I guess that’s one of the perks of writing outside the workweek, such as this one – catching the latest teaser of theLand Rover Defender.

In this footage, Land Rover exhibits the proven capabilities of the famous off-roader through a zoomed-out shot of a naked Defender. While it’s challenging to see the details of the vehicle, there’s one thing that we can confirm based on the video: the Defender 90 will have its spare wheels at the back.

Keep in mind that previous spy shots and official prototype testing have shown the Defender 110 not having a spare wheel at the back, while the 90 were seen both with andwithout the spare tire.

Well, speculations can now be put to rest as this recent video confirms that the Defender 90 will have an extra wheel at the tailgate. Now, what about the Defender 110 and 130? Guess we have to wait for more teasers or ultimately wait for the reveal on September 10.

Meanwhile, details about the Defender have surfaced before the scheduled debut. According to those who have driven the prototype, the Defender will come with two suspension types: air and coil. The air suspension will have a temperature monitor in the dampers to protect the vehicle, while Land Rover has strengthened the subframes with reinforcements. Even better, 18 – inch wheels are standard with the option to go up to 22 inches.

More details will be revealed on September 10, 2019 at the 2020 Land Rover Defender reveal at the Frankfurt Motor Show. As for the Defender’s new look, well, someone leaked a camo-free image, which you can seehere. 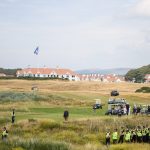 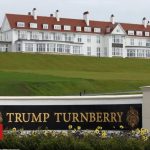