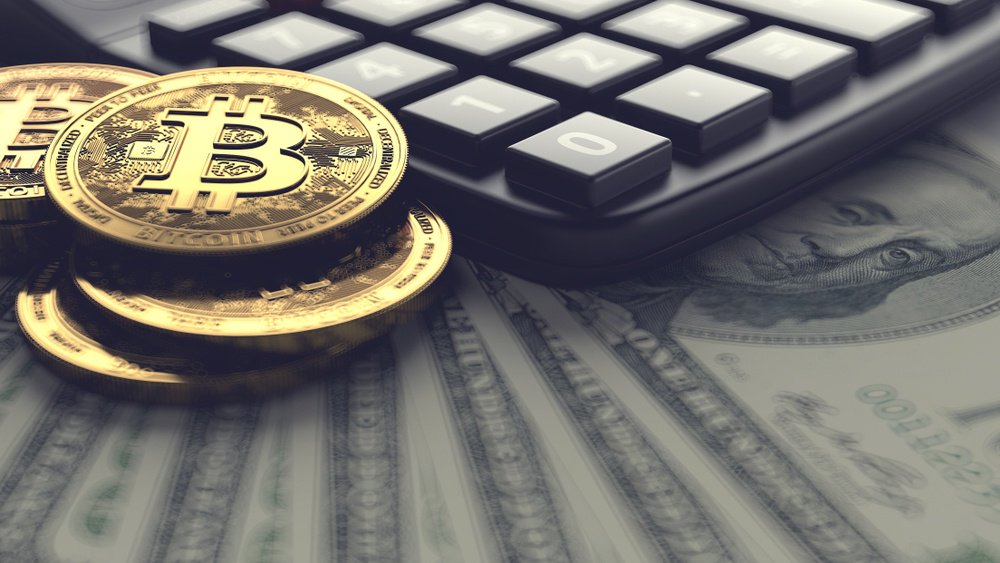 The Australian Securities and Investments Commission (ASIC) has announced that a 21 – year-old mother has been arrested following an investigation into an online syndicate accused of stealing and laundering millions of dollars worth of funds from superannuation and share-trading accounts through the use of cryptocurrency.

ASICalleges that the suspect, Jasmine Vella-Arpaci, comprised a key member of a criminal syndicate self-identified as ‘Team Awesome’. The group is accused of purchasing identity documents and related sensitive information on thedark web, before using such to open fraudulent bank accounts . At least 70 fraudulent bank accounts have been identified to have been opened by the syndicate.

Once the bank accounts were created, the cybercriminals allegedly used the compromised identities to steal funds from the victims’ superannuation and share-trading accounts. The stolen funds were then laundered via an associate in Hong Kong through purchasing untraceable assets including jewelry.

Mrs. Vella-Arpaci made her first court appearance Tuesday. She faces 53 counts of fraud and theft, including multiple offenses of conspiring to cause unauthorized access and / or modification of data; conspiring to dishonestly obtain property by deception, dealing in proceeds of crime valued at AU $ 100, 000 or more; dealing in personal identification information; and multiple offences of dealing in personal financial information.

The investigations leading to her arrest lasted over one year and saw assistance provided by the Australian Federal Police (AFP). Investigations into the Team Awesome syndicate are currently ongoing, with ASIC refusing to rule out the possibility that more arrests may soon take place.

“Cybersecurity threats such as data breaches and financial system attacks are a major concern for ASIC and we will continue to pursue not only cyber-related market and superannuation offending but also the need for institutions to maintain their obligations to ensure they have adequate cyber resilience. “

Crypto Scams Are on the Rise in Australia

The prevalence ofscamsinvolving cryptocurrencies is increasing in Australia, with the Australian Competition and Consumer Commission (ACCC) ‘s reporting a190%increase in instances of crypto fraud year-over-year.

Published during April 2019, the report notes that scammers are increasingly requesting payment in the form of gift cards or virtual currencies to evade detection. In total, ASIC received 674 reports of scams involving cryptocurrencies during 2018, resulting in $ 6.1 million worth of losses – up from $ 2.1 million during 2017 .

DuringJulyOf this year, an elderly Australian couple lost their life savings of $ 900, 000 to a cryptocurrency scam. 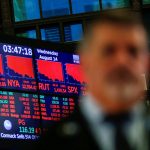