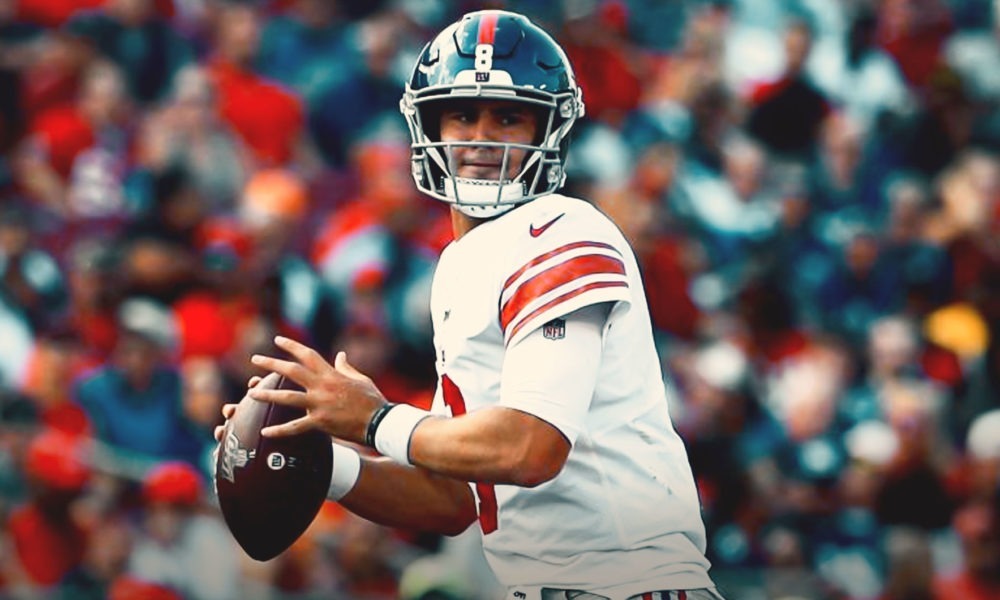 New York is buzzing over Daniel Jones. This is nothing new, but for once, it is a positive buzz full of belief. Jones led theNew York Giantsto a 32 – 31 win over theTampa Bay Buccaneersin his first career start.

Jones orchestrated a fourth quarter touchdown drive with the Giants trailing 31 – 25. That capped off the 18 – point second half comeback for the Giants, who picked up their first win of the season. Jones will start his first game at MetLife Stadium against theWashington Redskinsand will receive a big ovation from his home fans.

The torch has been passed. The Eli Manning era is over and Jones is now the starter in New York. Will he be able to duplicate his performance against a division rival?

Here are three bold predictions for Jones in his second start.

The Redskins are allowing over 400 yards per game to opponents through three games. Over 260 of those yards have been through the air. This bodes well for Jones. It will be hard to duplicate his entire performance from Week 3, but he will have a chance to throw for three or more touchdowns. With Saquon Barkley hurt, Jones will be asked to do a little more in this game.

This seems minuscule, but for Jones, this would be a big accomplishment. Jones has taken the field six times as a Giant, preseason and regular season combined. In four of those games, Jones has fumbled. The only blemishes on a near perfect debut for Jones were two lost fumbles. He also lost one against theDallas Cowboysin Week 1 when he entered in a blowout game.

Washington has a strong front seven on paper, but they have not been able to get to the quarterback yet this season on a consistent basis. Jones is a mobile quarterback who can escape the pocket if needed. With three lost fumbles already this season, Jones needs a game where he doesn’t lose the ball and this will be the game.

Jones has a chance to win two games in a row which is something that the Giants have done only three times since 2016. There is no reason the Giants should lose this game to the 0-3 Redskins.

The Giants will have all the momentum in this game behind their rookie quarterback. This is a game where the Giants will pick up their second straight win and first win in division. Jones will be a hero in New York after this week and will prove once again that his critics were wrong about him. 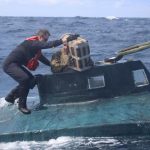 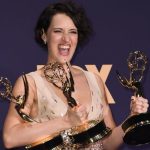