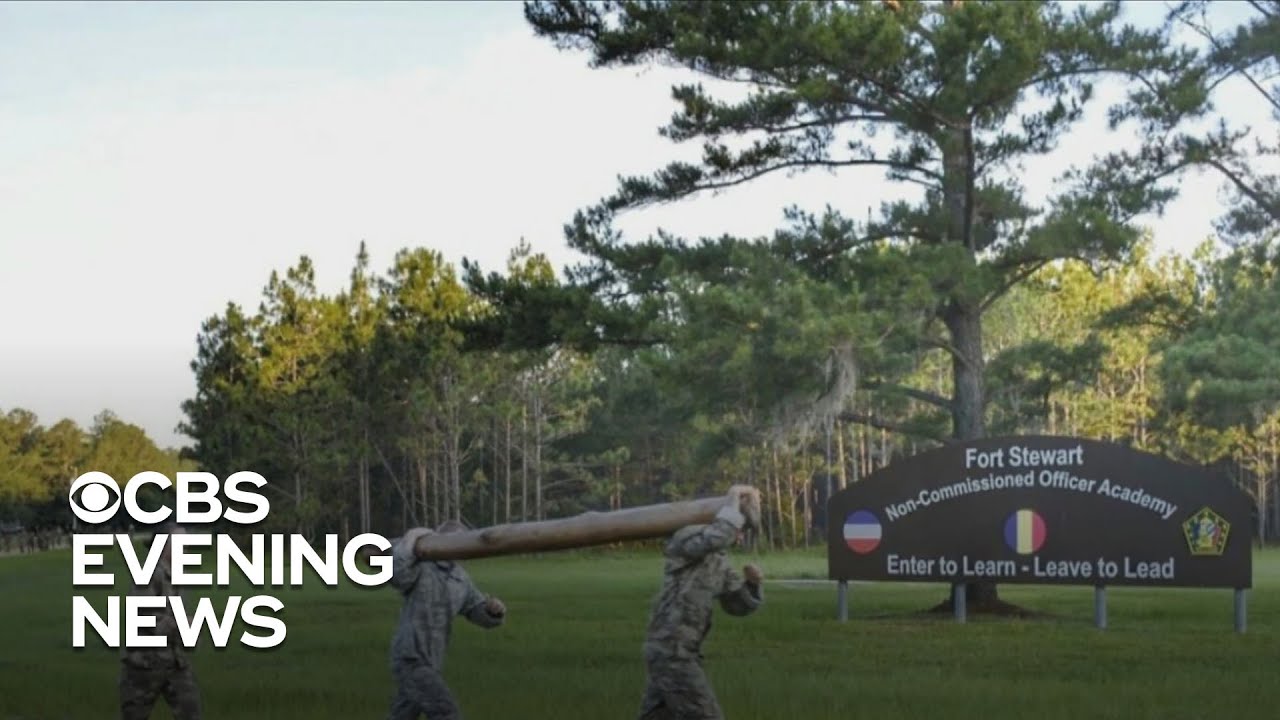 Three soldiers were killed and three others were injured during a training accident at Fort Stewart, an army base in Georgia. They were riding in a Bradley Fighting Vehicle. Tom Hanson reports.

Get your news on the go! Download CBS News mobile apps HERE:http://cbsn.ws/1Xb1WC8

Get new episodes of shows you love across devices the next day, stream local news live, and watch full seasons of CBS fan favorites anytime, anywhere with CBS All Access. Try it free!http: // bit. LY / 1OQA (B) 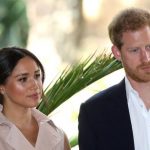