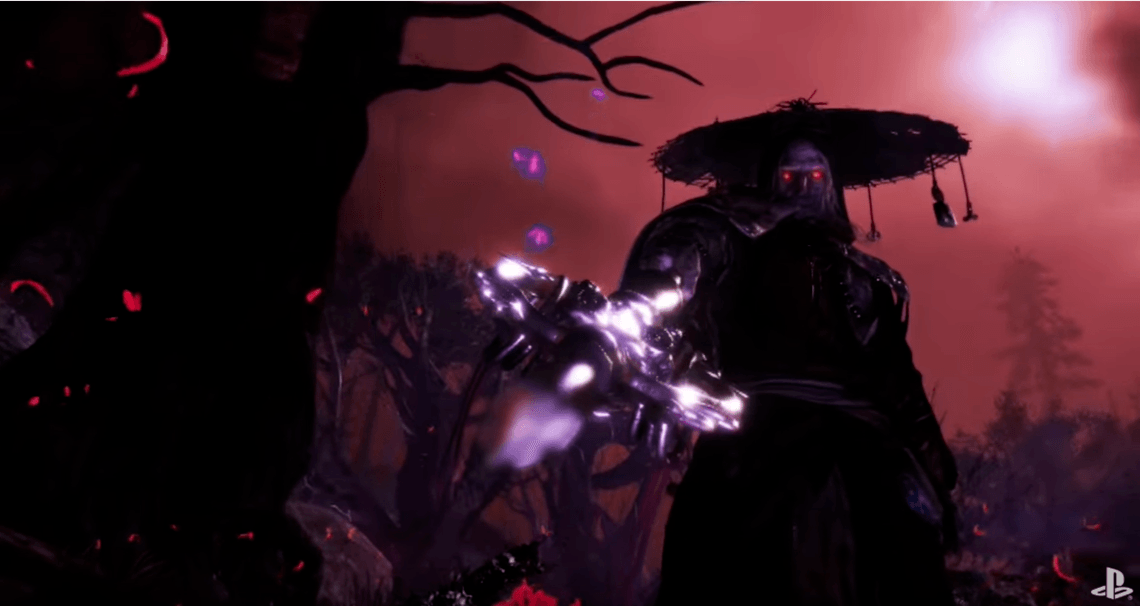 Nioh 2 is a game a lot of people are getting excited about. 2017 ‘s Nioh was a smash hit that took the brutal combat and difficulty popularized in the Dark Souls Trilogy and transplanted it into feudal Japan. With less of an open-world and more of a standard level structure, Nioh was pretty darn popular with many gamers.

Well, the sequel is on its way, and we just got an official release date of March 13, 2020. While that is some excellent news, it’s not the only cool thing that we know about the game fromthe official PlayStation blog post andprevious Tokyo Game Show reveals. So, we present our list of three things that you should know about Nioh 2.

If you’re at all interested in getting your hands on Nioh 2 before it releases next year, then you’re in luck. Theopen beta officially starts at the beginning of next month, running Nov. 1 – 10 and will be free to download on the PlayStation store.

With a whole 10 days to get to grips with the game, you’re sure to be a pro in time for the full release next March. Just make sure that you’re ready to stop when the time comes for the beta to end.

2. The Beta Will Allow Access to the Character Creator

In the first game, you controlled William Adams, a real-life historical figure who was one of the few foreign samurai in recorded history. This time around things gets a bit more personal as you can actually create your own character to play as.

The character creator looks pretty in-depth. Back in the Tokyo Game Show 2019, Koei Tecmo revealed a gameplay demo that already featured a character creator, promising a more detailed version down the line. The upcoming beta will be the first chance that most players get to wrangle with the new character builder. Also,Team Ninja is running a character creator contestalongside the beta.

3. There Is a Greater Focus on Personal Darkness

Therecent reveal trailer for the release datehas made one thing abundantly clear. This time around, the main character’s own personal darkness is going to play a huge part in the game and story. At the Tokyo Game Show, it was revealed that the main character is a mercenary who has the power to turn into a yokai (Japanese Folkloric creature).

If there’s one thing that the recent trailer drop made even clearer, it’s that the story will take you to some pretty dark places. Obviously beyond basic premises the publisher it being pretty tight-lipped about what actually happens in the game, but it seems that some sort of corruption aspect might be in play if the last moments of the trailer are anything to go by.

So there you have it, the three things you need to know about Nioh 2. If you’re interested in the series but haven’t had a chance to play the first game yet, then you ‘ re in luck.Nioh was just recently announced as a free PS game for November2019 alongside Outlast 2. 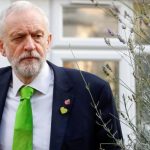 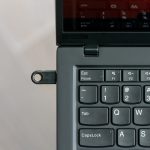