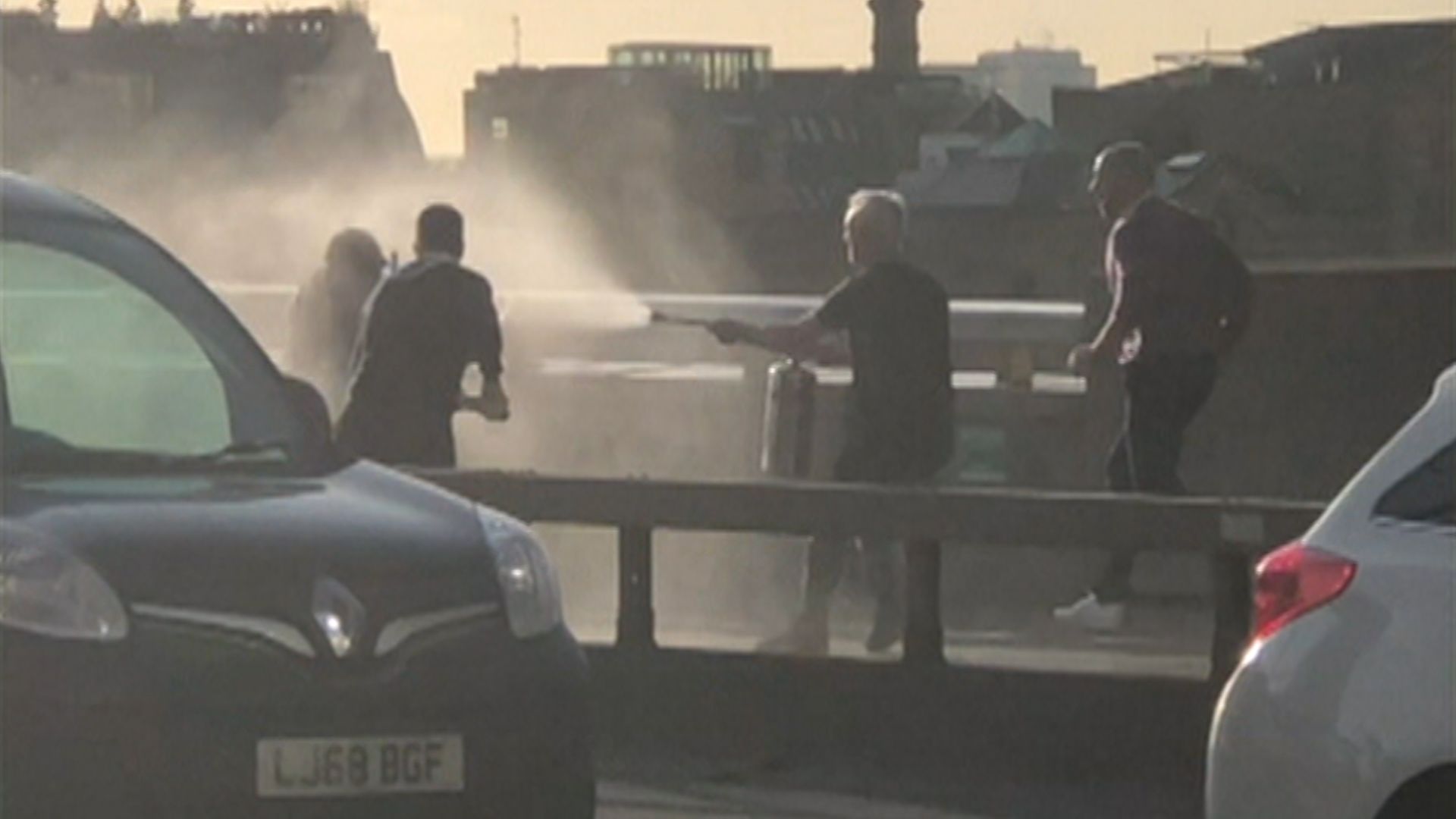 At the scene of the terror attack at London Bridge, several memorial shrines have appeared, with people leaving flowers, cards and candles in memory of the two young victims, Jack Merritt and Saskia Jones.

People want to find a way of understanding the loss of much-loved young people who should have had fine lives stretching out ahead of them.

There are cans of Guinness left among the flowers, drinks for two twenty-somethings who never got to have the weekend that followed that Friday afternoon.

There are posters promising “Love will win, hate will lose” and tributes to Jack and Saskia in poetry, pictures and shaky handwriting.

People with flowers are asking each other what messages they should leave and the practical everyday things, like should they take off the price tag?

Below a printed photo of Jack is a closed pink envelope – addressed only to “J”. It’s a card he will never open, sent from someone he might not even have known.

So what happened on the afternoon of November, on a bridge already synonymous with a barbaric attack on people going about their everyday lives?

There Is still much to be explained – such as was it right that Usman Khan, convicted of terrorism offences, was allowed to be in London?

The first striking detail is the sheer speed at which events unfolded.

If you pace the distance between the hall and the site. of where Khan’s life ended it’s only a matter of seconds.

But in that compressed time frame, so many different lives had intersected. The good, the bad and those who, it turns out, might be both at the same time.

Khan had arrived at Fishmongers’ Hall as the model of a reformed prisoner, trusted to travel and invited to an event celebrating the work of giving offenders a second chance.

But for reasons that are still unclear, all that was betrayed . Khan had fatally wounded two people, and injured others, before being chased out on to the street.

Under the gaze of mobile phone cameras, he was cornered, fearlessly brought down and disarmed by people who ran towards danger, rather than away from it.

Khan had been unpicked from the maul of bodies and shot by armed officers who had intervened with remarkable speed.

He had been wearing a suicide belt that was later found to be fake.

But it was too late for his victims who had helped to organize the prison rehabilitation conference taking place at Fishmongers’ Hall.

Jack Merritt, (***********************, and Saskia Jones, 25, were Cambridge graduates, a co-ordinator and a volunteer for the Learning Together scheme, which runs prison education projects, and which was marking its fifth anniversary.

They had high ideals, their work described by another student who took part as being about “seeing the best in people”. 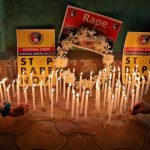 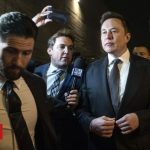