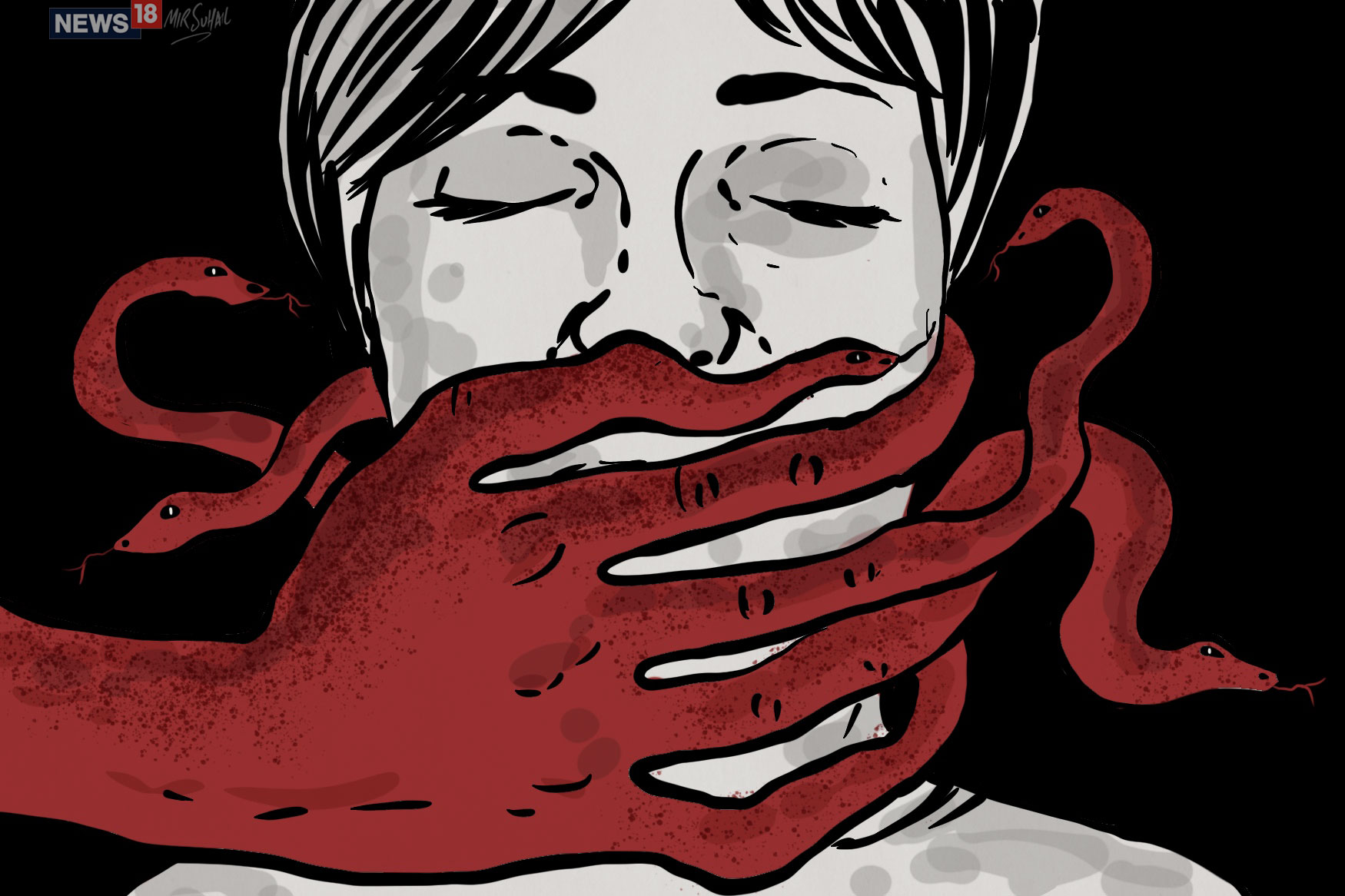 The Cyberabad Police Commissioner said it was a pre-planned rape and murder and the accused were said to have kept a watch on the victim’s movements .

The announcement was made by Cyberabad Commissioner of Police VC Sajjanar at a press briefing on Friday evening.

The police said they will request that the case be handed over to a fast-track court in Mahbubnagar to expedite prosecution and push for maximum punishment. Fifteen teams were formed to crack the case.

The four arrested include a lorry driver and a cleaner and have been identified as Mohammed, 26, Jollu Shiva, Jollu Naveen, and Chintakunta Chennakeshavulu, all 20.

Sajjanar said it was a pre-planned rape and murder and the accused were said to have kept a watch on the victim’s movements. The tire of her vehicle, which she had parked near the Tondupalli toll plaza, was deliberately punctured and she was unwittingly trapped by them.

“She was forcibly taken by these four men who were drunk at that time , at around 9: 40 pm, after she made her last call to her sister. As per the postmortem reports, she has been gang-raped and tortured before they strangled and killed her in an empty plot behind the Tondupally toll plaza at the Outer Ring Road at Shamshabad, “he added.

Sajjanar said the accused had first tried to break into an empty shed and then attempted to push her through its window, but had failed on both counts. “So they committed the act in the open. This was a plot of empty land very close to the toll plaza and was a busy road,” said the officer.

Sajjanar said the accused took the body and her two-wheeler in a lorry . “They removed the license plates and left the vehicles 40 km from the site, after which they went to a bridge near Shadnagar town in Ranga Reddy district, knowing it was a desolate place, “he said. “Then they wrapped her body in a bed sheet, poured kerosene and burnt her. They left the body burning there and escaped.”

Telangana’s senior cabinet minister KT Rama Rao earlier on Friday said he will personally monitor the case, saying he was “outraged and deeply anguished by the murder”.

State Home Minister Ali, who had caused outrage by saying the victim should have called the police instead of her sister, said the accused will be tried in a fast-track court. The government will try to ensure that the guilty are awarded the death penalty, he added.

Ali said the case will be tried like the one relating to the rape and murder of a nine-month-old girl in Warangal. Within two months of the gruesome incident there, a local court in August had sentenced the 27 – year-old convict to death.

Ali had also called on the family members of the veterinarian on Friday.

According to the police, the victim had gone to the hospital and returned home on Wednesday evening. She again left around 5. 50 pm to visit another clinic and parked her two-wheeler near Shamshabad toll plaza and took a shared cab.

Her younger sister in her police complaint had said she got a call from her sibling at 9. 22 pm on Wednesday, stating she was still at the plaza as someone told her that her scooter had a flat tire and offered to help her, taking the two-wheeler.

She also informed her sister that she was scared as there was a lorry in the vicinity and some people who had offered her help were near the vehicle, the complainant said.

The complainant said she called her sister again at 9. 44 pm, but the phone was switched off following which they approached the police.

The body was found near a culvert on the Hyderabad-Bengaluru national highway, which is around 25 km from the toll plaza where she was last seen.

(Get the best of News) delivered to your inbox –subscribe to News 18 Daybreak. Follow News 18. com onTwitter,Instagram,Facebook,Telegram,TikTokand onYouTube, and stay in the know with what’s happening in the world around you – in real time. 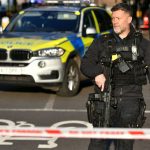 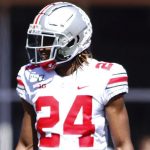