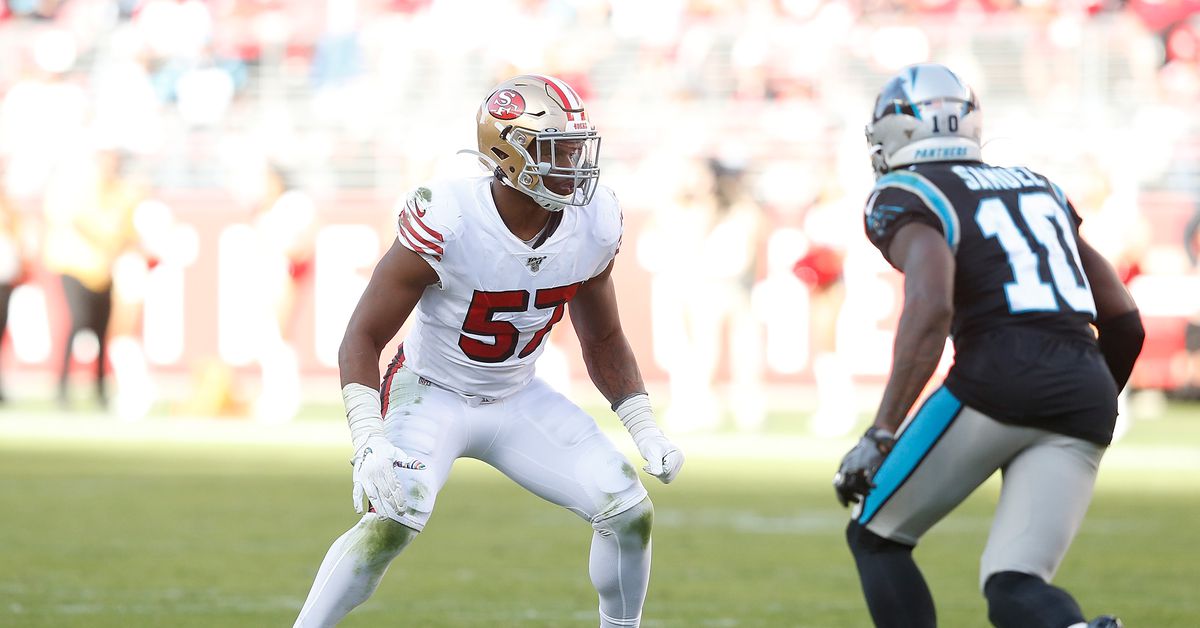 All eyes will be onSan Francisco 49 erslinebackerDre Greenlawwhen the team hosts theSeattle Seahawksin what should be the best game of Week 10. This will be Greenlaw’s first taste of a rivalry game, and he’ll see his first significant playing time under the bright lights. Greenlawspoke aboutthe pressure that comes with replacingKwon Alexander, who was playing at an extremely high level this season for the Niners.

“It’s not about what I got to pick up or what I have to do like Kwon to go do something,” It’s about me doing what I’ve been doing since training camp and since the preseason. I feel like I bring good speed to the room, running, tackling, and I have to continue to do that. With the teammates I have, and the guys around me, that should be enough. ”

That’s a great way to approach the situation. Whatcanyou bring to the table? I like how Greenlaw mentioned his surroundings, too. San Francisco isn’t exactly hurting for talent on defense.

“I’ve had a couple position changes. Last game, I had to process things a little different. I knew what they were doing, the plays they were running, but at the same time, it’s about understanding my fits. I was slightly more hesitant than I usually am at the Will spot. Just because the last few weeks, I’ve been focused so much at Sam. ”

His honesty is refreshing. Greenlaw was hesitant. There were a couple of run plays where there was a pulling lineman, and the split-second hesitation by Greenlaw was allKenyan Drakeneeded to get by the speedy linebacker. A week’s worth of practice and film study will make a world of difference for Greenlaw.

On theBetter Rivals podcast, they mentioned how Seattle had run the fewest screens in the NFL. Judging by theCardinals‘success, I bet we see screens, draws, and zone reads fromRussell Wilsonand company.

screens / draw plays / zone reads against the 49 ers for 117 yards. Another screen was called back that gained 16 yards. I wonder what the Seahawks are gonna do.- KP (@KP_Show)November 6, 2019

Greenlaw isn’t sure how Seattle will attack the 49 ers defense, but expects to know after the first 15 scripted plays:

“I get smarter and smarter every game, just understanding what I’m supposed to do and how things are supposed to fit, and where they’re trying to attack us. We really don’t know how the Seahawks are going to attack us, but the first 15 plays will show. For me, it’s about watching film, being prepared and just taking my assignment from the practice field to the game field and executing it there. ” 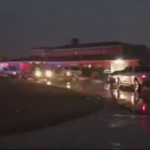