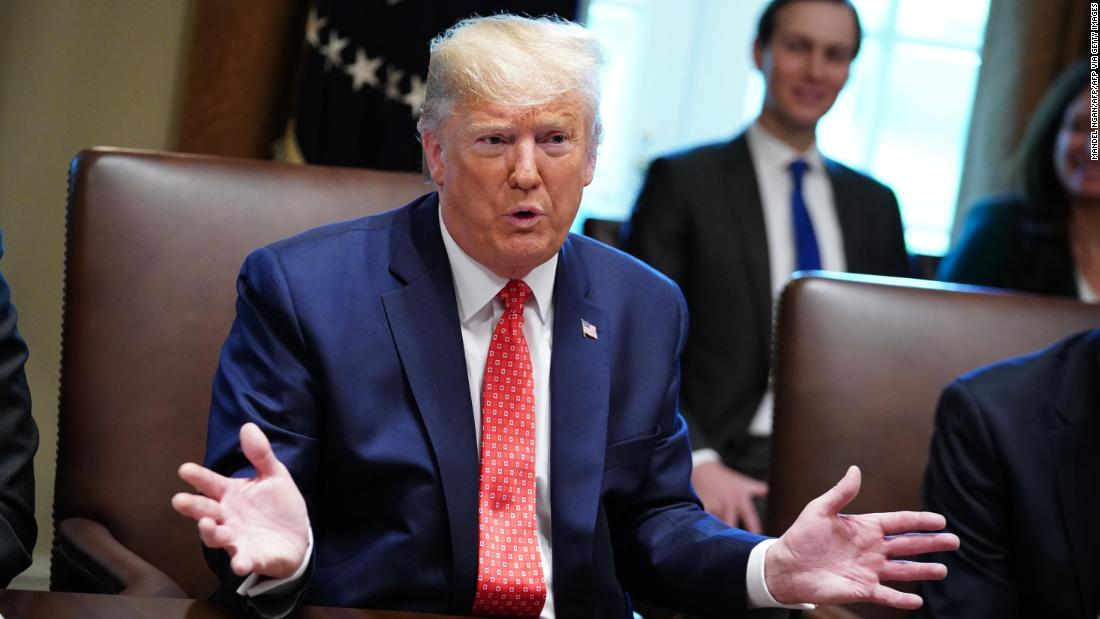 (CNN)What strange blob on the Capitol Police radarforced the White House to lock down yesterday? No one knows, but it was most likely a drone, a flock of birds, or … an atmospheric anomaly. Spooky.

Here’s what else you need to know toGet Up to Speed ​​and Out the Door. (You can also get “5 Things You Need to Know Today” delivered to your inbox daily.Sign up here.)

Public hearings in the impeachment investigation may be over for now, but a few revelations in the case have shed new light on who knew what about the Ukraine scandal and when. The House released atestimony transcript from Mark Sandy, a senior career official at the Office of Management and Budget. Sandy said that after the White House froze aid to Ukraine,officials there waited months before telling himthe move was because of concerns over other countries’ contributions to Ukraine. That’s been the official White House reason for withholding the aid, but Sandy’s timeline – and concerns he says he and others had about the legality of withholding the aid – throws that story into doubt. Meanwhile, The New York Times reported President Trumpactually knew about the whistleblower report when he released the aidmoney to Ukraine. The question is: Did one event beget the other?

As expected, all that terrible winter weather has thrown a wrench in holiday travel, and most of the country can expect more ugliness today.More than 1, 100 passengers were strandedat Denver’s main airport and about 475 flights there were canceled as the airport got dumped with 7 inches of snow. Most of the West Coast, including Oregon, California, Nevada and Idaho, is bracing today for what the National Weather Service is callinga ” historic, unprecedented “winter storm. Blizzard and high wind warnings are in effect over most of the region. And Northeasterners, you’re not in the clear. Storms that pummeled the Midwest with snow are now heading your way, bringing strong winds with them. In Oklahoma, those winds are contributing to a very different problem: They’re stoking wildfires. About 26 fires are burning in the state, and people in two counties were evacuated because of the threat.

A series ofleaked documents reveal the grim reality behind China’s Xinjiang camps, and Beijing may not be able to maintain its secrecy about them for much longer. China has long said the camps are voluntary training schools for Muslim-majority Uyghurs, but documents obtained and published by Western media indicate they’re actually heavily policed ​​reeducation camps in which Uyghurs and other Muslim minorities areforced to speak Mandarin and adhere to traditional Chinese behaviors. Up to 2 million people have been detained in the camps since they opened in 2017. Despite the revelations, it’s unclear whether China will be pressured over the camps. The far western region of Xinjiang is often a hub of unrest, and Beijing has touted the camps as part of anti-radicalization efforts there.

Is the golden age of green coming to an end in California? Members of the state’s cannabis industry have sent an SOS to the state capitol, saying theycan no longer compete with illegitimate distributors who don’t adhere to regulations or pay proper taxes and fees. If better regulations aren’t put into effect, the informal coalition of more than a dozen business leaders says the cannabis industry in the state may collapse. California is home to the largest recreational cannabis industry in the world, but unregulated sales have forced several legitimate businesses to cut back on their workforce. Some industry leaders say lawmakers may have overestimated how much statewide legalization – approved by voters in 2016 – would stem unregulated distribution.

Animal cruelty is now a federal felony.President Trump signed the bipartisan PACT Act into law, saying the measure would help us be “more responsible and humane stewards of our planet.” PACT stands for Preventing Animal Cruelty and Torture, and the act expands on a law passed in 2010. Animal cruelty previously was only a federal crime if the wrongdoers created and sold videos depicting it. Now, people can be punished for the act itself. All 50 states have active laws against animal cruelty, but making it a federal crime allows federal authorities to prosecute acts committed on federal property.

Rhodes was made an Officer of the British Empire in 2016for his culinary influence.

And most of them areright-, uh, flippered?

Don’t let the cute name fool you. It’s one of those Boston Dynamics robots that looks likea sentient construction crane

Supermarkets are adding gyms and yoga sessions to stay competitive

Can’t tell whether this idea isbaffling or secretly genius.

The estimated number of migrant children who have beensent across the US-Mexico border alone by their familiesafter previously crossing together into the US and being sent back to Mexico to await word on their cases. This is according to a report from the US Department of Health and Human Services. Interviews with some children reveal their families were concerned for their safety in Mexico.

The turkeys strike back

A reminder: We’re taking Thanksgiving off, but we’ll see you in your inbox bright and early Friday morning. For now, please enjoy a gang of wild turkeys attacking a car.Click here to view.) 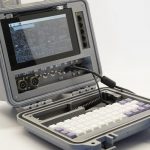 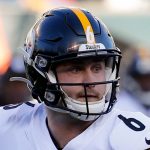