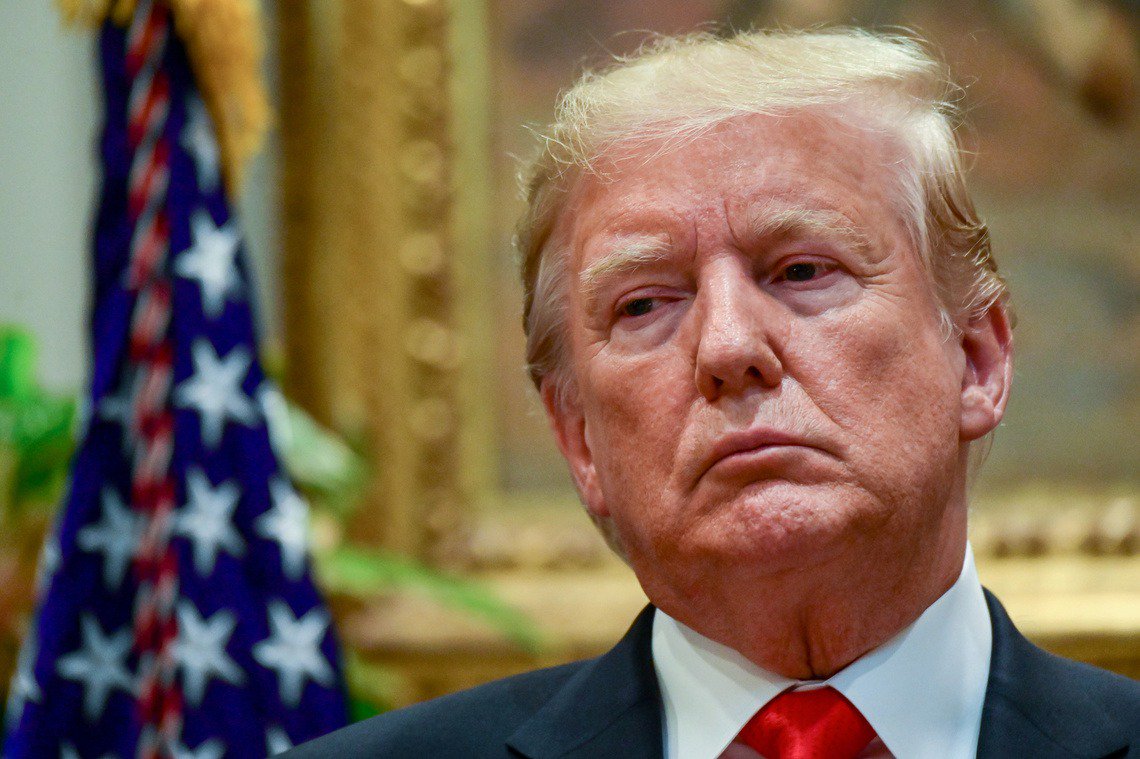 Donald Trump has tweeted 10, 000 times since he was sworn in as president of the United States . And, according to JPMorgan Chase, his tweets are increasingly moving the stock market and bond markets.

Analysts at the Wall Street bank created the ‘Volfefe’ index which tracks the impact of each Trump tweet on the bond market. They found that Trump’s effect on market volatility was “significant.”

According to the bank’s analysis, Trump tweets an average of 10 times per day. And those tweets are increasingly focused on the economy and trade. They don’t get as many likes and Retweeted as his populist policies, but they hit the markets hard.

“The subject of these tweets has increasingly turned toward market-moving topics, most prominently trade and monetary policy. And we find strong evidence that tweets have increasingly moved the markets immediately after publication. ”

The volfefe index was created by measuring the impact on Treasury yields in the five minutes after each Trump tweet. It unearths a strong correlation between the president’s tweets and volatility in the bond market.

In particular, JPMorgan Chase discovered a few words and phrases thatmove the markets more than any other. The most powerful trigger words are:

The first three words are almost certainly linked to the US-China trade war where Trump routinely threatens “billions” of dollars worth of tariffs on Chinese “products.” The tweet below from from August 23 rd contains all three trigger words.

… unfair Trading Relationship. China should not have put new Tariffs on 75 BILLION DOLLARS of United States product (politically motivated!). Starting on October 1st, the 250 BILLION DOLLARS of goods and products from China, currently being taxed at 25%, will be taxed at 30% … 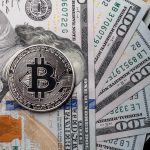 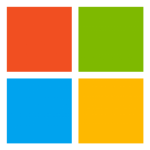