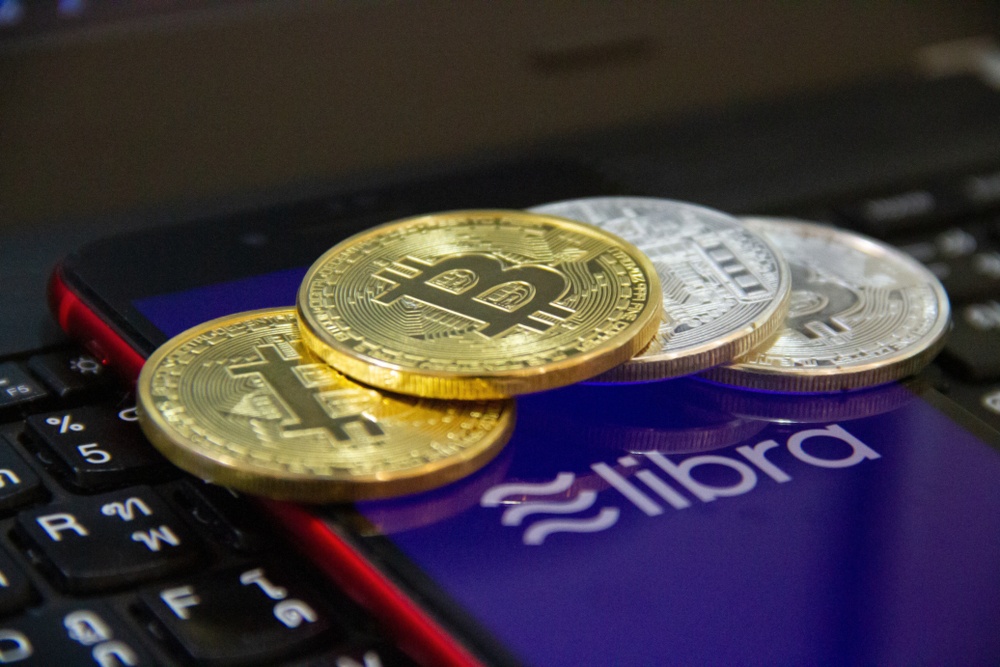 The results of a cryptocurrency survey conducted by the Dutch banking group, ING,revealeda significant lack of appetite forFacebook’s Libra, and its designated use case: Sending payments across social media.

Taking 15, 00 0 Europeans , from 15 distinct countries, the survey collated Europe’s sentiment around digital currencies. Questions ranged from the future of cryptocurrencies to whether or not respondents would go swap cryptos out in lieu of cash.

Want Some Libra? Probably Not

One distinct revelation came from a statement concerning social media payments. According to the results, an overwhelming 66% of European respondents answered the statement, “I would send money to friends or family using social media,” with “disagree.” Meanwhile, only 17% of those in Europe approved of remittance via social platforms, and a further 17% remained ambivalent.

Out of the 15 countries, Austria, one of Europe’s strongest economies, was the most opposed to sendingcryptocurrenciesvia social media platforms. Participants recorded a massive 82% in defiance to social media-based payments.

Turkey’s citizens are the most convinced about a Libra-like currency. The country split down the middle, relaying a 43% divide between those who would use social media payments, and those who would refuse.

Turkey also cited a considerable level of support for cryptocurrency in general with 62% of the country positive about the future of digital payments, nearly doubling the sentiment presented by US Respondents.

The support shown byTurkeyis perhaps no surprise. The Turkish economy is currently facing a crisis, and the government has once again slashed interest rates toquella recession. Meanwhile,researchsuggests that the use of cryptocurrencies within the country is on the rise.

Outside of Europe, the results were much the same. Nearly two-thirds (64%) of US and 76% of Australian respondents widely rejected the idea of ​​social media payments.

People tend to rate technologies they are relatively familiar with as more secure. And when it comes to our personal finances, security is considered essential. It is, therefore, possible that a lack of experience and familiarity in combining money and social media may be driving the responses we see. But attitudes can change quickly, particularly if people recognize an obvious use, and this drives broader social acceptance.

This represents an inauspicious result for Facebook’s nascent cryptocurrency, Libra. Via Facebook’s subsidiary, Calibra, the firm plans to enable payments across Facebook’s various messaging apps, allowing low fee remittances to anywhere in the world. If ING’s survey is considered as a quasi-feedback round for Libra, the results aren’t all too promising.

It’s not just Libra turning Europeans off. Evidently, the idea of ​​relinquishing fiat altogether is an unpleasant thought. More than half (54%) of all respondents disagreed with abandoning cash. Austria once again topped the poll, with 74% reluctant to let go of paper money. It was followed by Germany, citing 64% of partakers.

Exton told CCN that while many are curious about the future use of cryptocurrencies, they don’t see it replacing cash, possibly because cash still retains some everyday use and is not yet met by alternatives.

“One reason why people say they want to retain access to cash may be its current relevance to day-to-day financial management activities. Cryptocurrencies aren’t accepted in most stores and the volatility can make them a relatively unattractive short -term store of value. “

Speaking on the possible catalysts for a cashless society, Exton stressed the importance of mass adoption, as well as relevance to our “everyday lives.”

Given we see higher trust in the technologies people are more familiar with, and a relative openness towards the idea of ​​banks offering current accounts in cryptocurrencies (27% agree , 33% on the fence), a digital currency hybrid which combines the providers and processes we know with new forms of currency, may act as a transitional tool. Incremental developments in how decentralized currencies are made available for use may be more palatable than drastic change.

Indeed, the results of a subsequent poll statement highlighted financial management as a potential disruptor of cash. Responses to the idea of ​​banks offeringbitcoinrevealed that 40% of total European participants opposed; a further 27% agreed, and the remaining 33% were uncertain.

A suggestion for a hybrid was offered by the Governor of the Bank of England, Mark Carney. In a recentspeech, Carney advised that a “Synthetic Hegemonic Currency” would best be offered via a network of central bank digital currencies (CBDC). Meanwhile, central banksacrossthe globe vie tobeatFacebook’s cryptocurrency venture to the punch with various plans fortheir ownCBDCs. Against this backdrop, it seems the rise of digital currencies is inevitable. 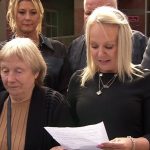 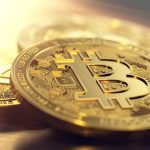