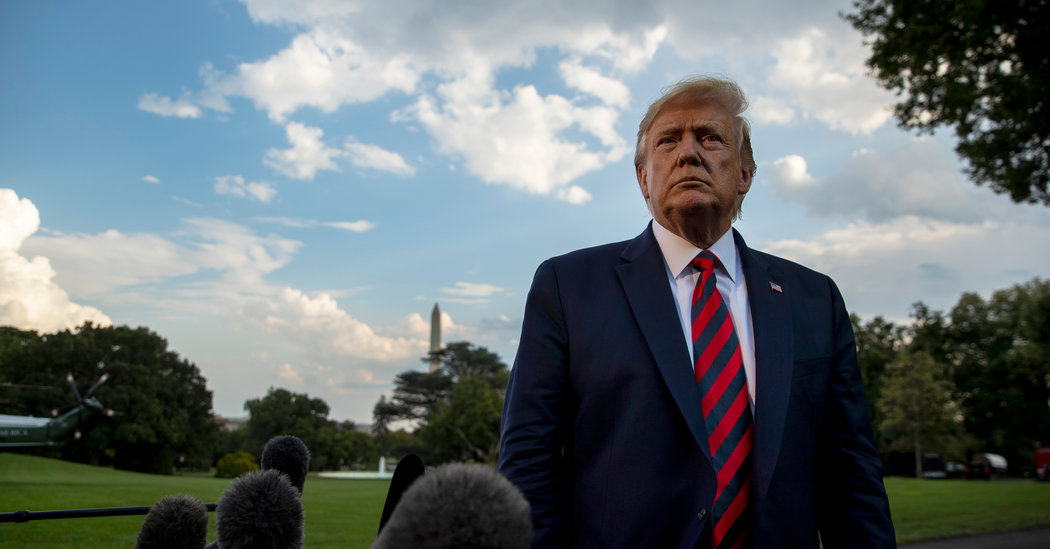 State prosecutors in Manhattan have subpoenaed President Trump’s accounting firm to demand eight years of his personal and corporate tax returns, according to several people with knowledge of the matter.

The subpoena opens a new front ina wide-ranging effort to obtain copies of the president’s tax returns, which Mr. Trump initially said he would make public during the 2016 campaign but has since refused to disclose.

The subpoena was issued by the Manhattan district attorney’s office late last month, soon after it opened a criminal investigationinto the role that the president and his family business played in hush-money payments made in the run-up to the election.

Both Mr. Trump and his company reimbursed Michael D. Cohen, the president’s former lawyer and fixer, for money Mr. Cohen paid to buy the silence of Stormy Daniels, a pornographic film actress who said she had an affair with Mr. Trump. The president has denied the affair.

It was unclear if the broad scope of the subpoena indicated that the office had expanded its investigation beyond actions taken during the 2016 campaign. A spokesman for the Manhattan district attorney, Cyrus R. Vance Jr., declined to comment.

The state prosecutors are seeking a range of tax documents from the accounting firm, Mazars USA, including Mr. Trump’s personal returns and those of his business, the Trump Organization. The subpoena seeks federal and state returns for both the president and the company dating back to 2011, the people said.

While the federal prosecutors who charged Mr. Cohen stated in a court filing in July that they had “effectively concluded” their inquiry into possible crimes committed by the company or its executives, Mr. Vance’s office is exploring whether the reimbursements violated any New York state laws.

In particular, the state prosecutors are examining whether the company falsely accounted for the reimbursements as a legal expense. In New York, filing a false business record can be a crime.

But it becomes a felony only if prosecutors can prove that the false filing was made to commit or conceal another crime, such as tax violations or bank fraud. The tax returns and other documents sought from Mazars could shed light on whether any state laws were broken. Such subpoenas also routinely request related documents in connection with the returns.

Democrats have insisted for years that Mr. Trump release his tax returns, which every modern presidential nominee has done before him. They contend that the president may be trying to conceal details of his actual financial worth, the source of his wealth and possible conflicts of interest involving his business partners.

The president has fought backto keep his finances under wraps, challenging the subpoenas in federal court. He has also sued to block a New York State law, passed this year, that authorized state officials to provide his state tax returns in response to certain congressional inquiries. By tying up the requests in court, Mr. Trump’s team has made it diminishingly likely that Democrats in Washington will get the chance to review them before the election next year.

But it may be more difficult to fend off a subpoena in a criminal investigation with a sitting grand jury, as there is in Manhattan. It is possible the Trump Organization could try to negotiate with the district attorney’s office to narrow the scope of the subpoena.

Even if the Manhattan district attorney’s office is successful in obtaining the president’s tax returns, the documents would be covered by secrecy rules governing grand juries, meaning they would not become public unless they were used as evidence in a criminal case.

Still, the company has derided the investigation by Mr. Bennett Vance, a Democrat, as politically motivated.

“It’s just harassment of the president, his family and his business, using subpoenas as weapons , ”Mr.

As part of its investigation, prosecutors from Mr. Mukasey said last month. Vance’s office visited Mr. Cohen in prison in Otisville, N.Y., to seek assistance with their investigation, according to people briefed on the meeting, which was first reported by CNN.

Mr. Cohen also helped arrange for American Media Inc., the publisher of The National Enquirer, to pay Karen McDougal, a Playboy model who also said she had an affair with the president. Prosecutors in the district attorney’s office subpoenaed American Media in early August, as well as at least one bank.

The investigation is not the first time Mr. time Vance’s office has focused on members of the Trump family or its business. In 2012, his office declined to charge two of Mr. Trump’s children, Ivanka Trump and Donald Trump Jr., in an investigation into whether they misled buyers interested in the Trump SoHo hotel-condominium project, a decision that resulted in criticism of Mr. Vance.

Ben Protess covers the Trump administration, including its overhaul of Obama-era regulations and potential conflicts of interest arising out of the president’s personal business dealings. He previously covered white-collar crime, Wall Street lobbying and the private equity industry.@benprotess

William K. Rashbaum is a senior writer on the Metro desk, where he covers political and municipal corruption, courts, terrorism and broader law enforcement topics. He was a part of the team awarded the 2009 Pulitzer Prize for breaking news.@WRashbaum•(Facebook) 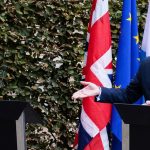 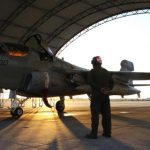