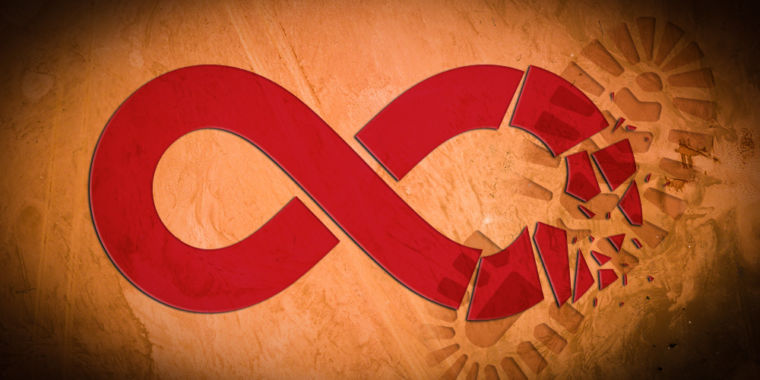 8chan was live again at 8kun.net, but not for long.

8chan was back online this week — albeit with a new name — three months after the site was essentially kicked off the public Internet. 8Chan is now called 8kun and located at 8kun.net. (In Japanese, “chan” is generally anhonorificfor children while “kun” is generally an honorific for young adults.)

We were able to access the site this morning, but it’s offline again now around mid-day. 8chan administrator Ron Watkins previously warned that DDoS attacks and people protesting against 8chan’s re-emergence could cause problems.

“Not sure how long we will be able to stay online with clearnet due to activists trying to deplatform us, and hackers preparing to ddos ​​us. The tor hidden service should remain available regardless, “Watkinswrote on TwitterSaturday. 8kun was also available onLoki, which Watkinsdescribedas an experimental alternative to Tor.

“We have been under sustained attacks the past few days and doing everything we can to get things stable again,”Watkins wrote on Twitter today, shortly before the site went down again. “The site is still online — albeit limping along — as we reorganize and restructure to deflect attacks coming from many angles.”

8chan founder Fredrick Brennan, who quit the site and nowadvocates against it, wroteon Twittertoday that “8kun’s host is best known for hosting ransomware and phishing websites. ” 8kun was using an unallocated IP address, “which is if not illegal, [an] extremely bad practice that many ISPs …shun, “Brennan wrote. These are also known as “bogon“or bogus IP addresses.

Cloudflarecut 8chan off in early Augustafter a mass shooting in El Paso, Texas, that killed 22 people. The accused shooter had apparently posted a racist manifesto on 8chan just before the attack. 8chan was previously used similarly by perpetrators of attacks at a mosque in Christchurch, New Zealand, and a synagogue in Poway, California.

“8chan has repeatedly proven itself to be a cesspool of hate,” Cloudflare CEO Matthew Prince wrote when he announced his decision to stop providing services to the site.

“They have proven themselves to be lawless and that lawlessness has caused multiple tragic deaths,” Prince also wrote. “Even if 8chan may not have violated the letter of the law in refusing to moderate their hate-filled community, they have created an environment that revels in violating its spirit.”

8chantemporarily got back onlinein early August, shortly after losing Cloudflare service. 8chan switched its website to a provider called BitMitigate, the same company that began serving the Daily Stormer after Cloudflare cut it off. But that didn’t last long, either, as BitMitigate’s cloud infrastructure provider decided to shut off BitMitigate’s service.

8chan owner Jim Watkinstestified to Congressin September, claiming that 8chan was “offline voluntarily “and would come back online when it” is able to develop additional tools to counter illegal content under United States law. “

Watkinssaid 8chantakes action to remove child pornography and “true threats,” but it “has no intention of deleting constitutionally protected hate speech.” 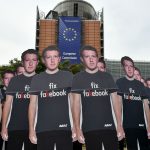 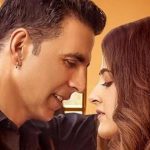