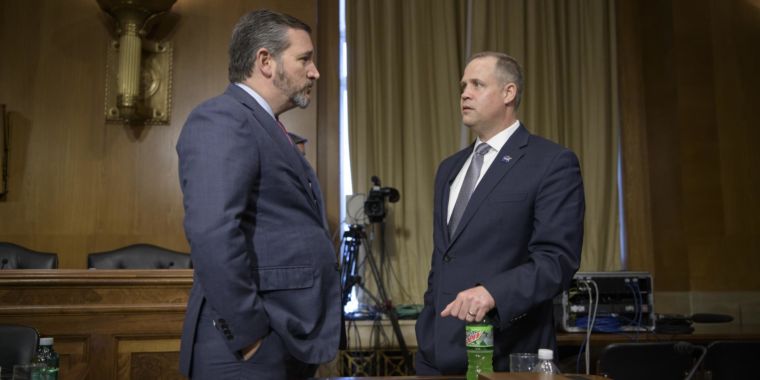 A bipartisan quartet of United States senators hasfiled a new billthat sets out space policy for NASA over the coming decade. The new authorizing legislation is largely consistent with much of NASA’s present activities, but it differs from White House policy in some key respects.

“By extending the ISS through 2030, this legislation will help grow our already burgeoning space economy, fortifying the United States’ leadership in space, increasing American competitiveness around the world, and creating more jobs and opportunity here at home, “said Sen. Ted Cruz, a Texas Republican who chairs a subcommittee on space and aviation, in a news release.

Cruz was joined by three other senators in introducing the NASA Authorization Act of 2019: the subcommittee’s ranking member, Kyrsten Sinema (D -Ariz.), As well as Sens. Roger Wicker (R-Miss.) And Maria Cantwell (D-Wash.), Who are chairman and ranking member of the Senate Committee on Commerce, Science, and Transportation, respectively.

The new legislation follows the NASA Transition Authorization Act of 2017, which Cruz also led and which President Trump signed into law in March 2017. However, almost immediately after that bill became a law, Cruz characterized it as an interim measure to steady NASA through the presidential transition. The new bill is intended as a more expansive view of space policy, and it encompasses the Trump administration’s Artemis Program to land humans on the Moon.

Although the 2019 authorization legislation does not mention a 2024 Moon landing, it calls for NASA to “collaborate with commercial and international partners to establish sustainable lunar exploration by 2028. ” As part of this, a legislative source said, NASA would need to have landed humans on the Moon prior to 2028.

“The goal here is to ensure that, once we land on the Moon in 2024, there continues to be action to build up a sustained presence, “the source said. “We don’t want a rerun of the Apollo program.”

This is notable because, while Vice President Mike Pence has talked about a lunar base, some officials within NASA have adopted a touch -and-go strategy toward the Moon, as if it were a box to be checked on the way to Mars. (They have been emboldened by President Trump,who seems more interestedin Mars than the Moon). The new authorization bill, instead, says the Moon should play an important role in preparing NASA for its overall strategy of sending humans to Mars.

The new legislation also addresses a number of other areas of spaceflight policy. For example, it requires that the United States maintain a continuous human presence in low Earth orbit through and beyond the useful life of the ISS; it supports NASA’s efforts to develop next generation spacesuits; and it says the agency should fully leverage private sector investment to bolster human space exploration.

In addition, the legislation backs up NASA’s recent announcement that it wants todevelop and launch a new space telescopeby or before 2025 to detect the vast majority of near-Earth asteroids that could potentially strike the Earth. “NASA should develop and launch a dedicated space-based infrared survey telescope,” the bill says.

Authorizing legislation is only part of the budgeting process. If this bill becomes a law, it will serve as a guide for NASA and budget writers, who must still pass appropriations legislation that funds the activities laid out in authorizing legislation. Because of the fractured political process in Washington, DC, however, agencies such as NASA must often survive on continuing resolutions rather than new budget bills. 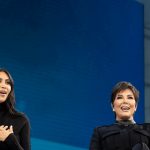 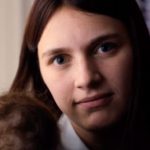