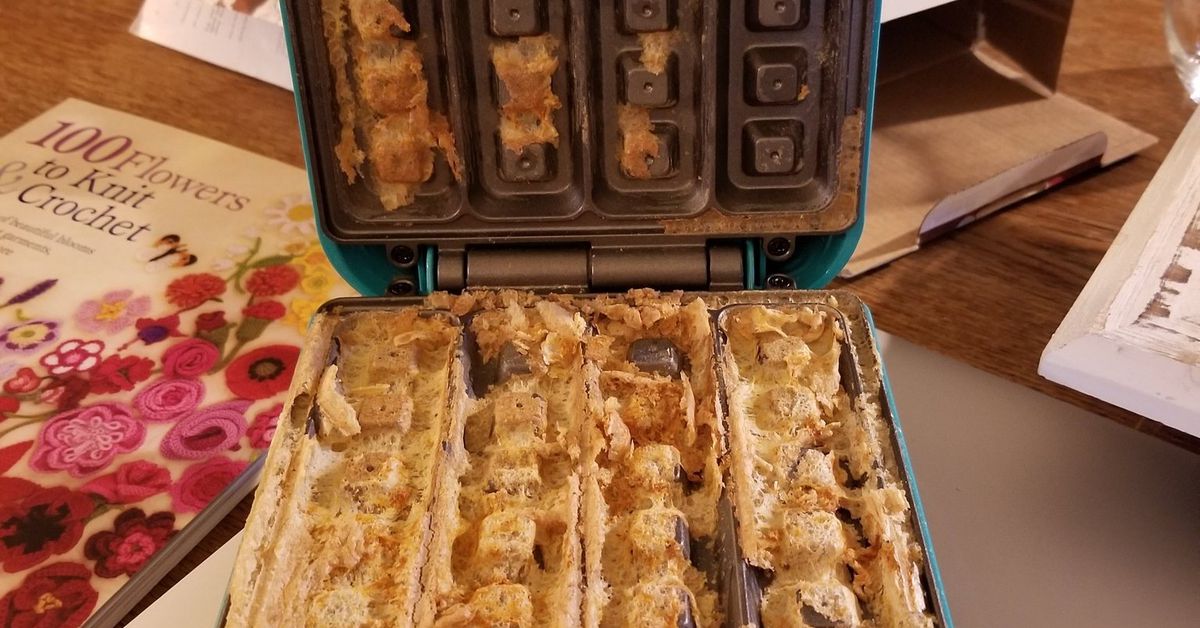 When Brian McCarthy’s daughter opened an Amazon package from her grandmother late last month, she discovered a mini Babycakes brand waffle maker meant to be her Christmas gift.

But when she opened the new waffle maker, she found an old, crusty-lookingwaffle already inside, her father says.

Amazon sold the item directly through its Prime service, according to a screenshot of the order viewed by Recode, as opposed to by a third-party merchant that uses the Amazon platform to sell goods to Amazon customers . And the product was not advertised as used or refurbished, according to the same screenshot.

Amazon told Recode it is investigating the incident and wouldn’t speculate on possible reasons for the alleged experience.

Either way, the case of the crusty waffle serves as a reminder that Amazon customers can still face uncertainty about the origins and authenticity of the products they purchase from the site, even when Amazon itself is Fulfilling the order. That’s remarkable, considering Amazon accounts for nearly 60 percent of online US retail sales today, according to eMarketer, and considering that Amazon says itcares so much about quality that it employs a vice president of “customer trust .”

Just in the last few months alone, media reports have highlighted the ease with which shoppers on Amazon can – intentionally or unintentionally –purchase everything from counterfeits, tobanned and unsafe products, toitems that had previously been tossed in the trash.

In most of these instances, the products in question came from third-party sellers, which account for nearly 78 percent of all products sold on Amazon today. The Wall Street Journal, for example, reported last month that some marketplacesellers list products for sale on Amazon that they have plucked out of the trash, and the Journal’s own reporters were able to do the same.

Amazon spokespeople have said that the company prohibits the sale of counterfeits and that its investments in anti-fraud technology have led to catching 116 suspected listings for counterfeit products for every one that a brand flags itself.

Amazon also told the Wall Street Journal that products sold from the trash were “isolated incidents,” but later updated its seller policies to explicitly prohibit the sale of goods “intended for destruction or disposal or otherwise designated as unsellable by the manufacturer or a supplier, vendor, or retailer,” according to the newspaper.

But in the case of the crusty old waffle, Amazon appears to be responsible for selling the item itself. Joe Kaziukenas, CEO of the e-commerce research firm Marketplace Pulse, said the most likely scenario is that a customer returned the item to Amazon, and then an employee somehow marked it as new and inserted it back into the company’s normal pool of inventory. (It’s also probably worth pointing out the ridiculousness of returning an item with food still stuck in it, though some reviews do say the product is difficult to clean.)

Reviews from Amazon customers who have purchased the same Babycakes brand of waffle maker include at least two cases of the product arriving with indications that it was used. “It came with stains and marks on it like someone had used it before,” one reviewer wrote.

As for McCarthy, he says his family returned the item to Amazon and plans to purchase a new one … from a local brick -and-mortar store. 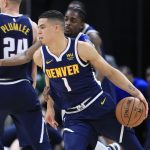 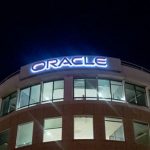