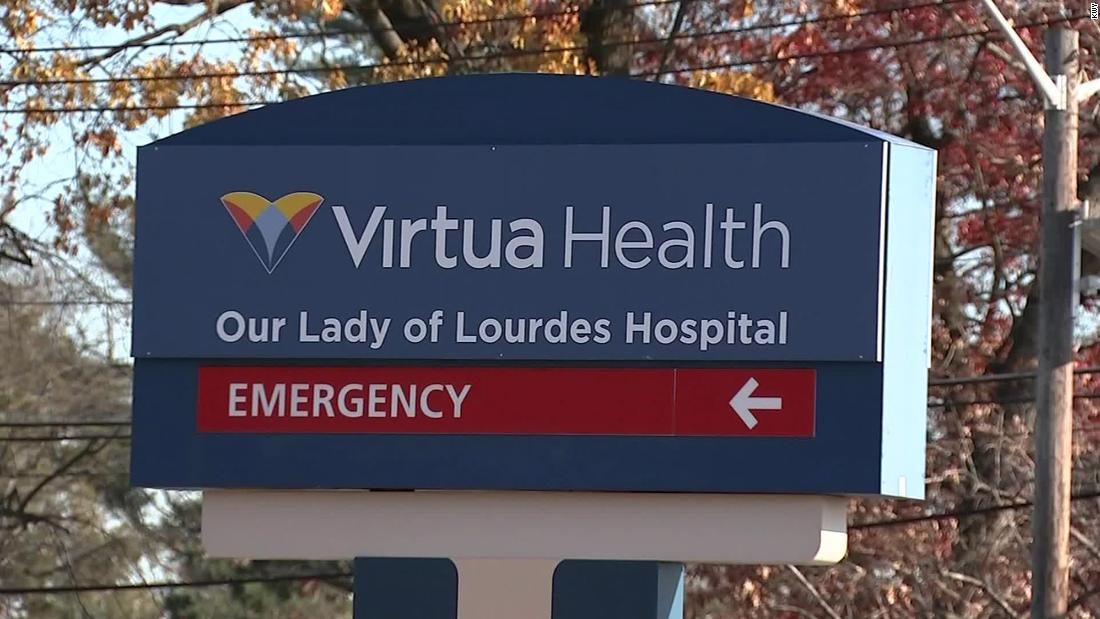 The 51 – year-old patient was on the transplant list at Virtua Our Lady of Lourdes Hospital, but a day after the transplant someone on the clinical team realized the patient “was inadvertently transplanted out of priority order,” according to a press release from the hospital.

The hospital also reported the incident to the Organ Procurement and Transplantation Network and the New Jersey Department of Health, who investigated the incident, according to the hospital.

“We have a profound responsibility to people who literally place their lives in our hands, “said Dr. Reginald Blaber, executive vice president and chief clinical officer of Virtua Health. “Mistakes of this magnitude are rare, and despite the unusual circumstances of similar patient identities, additional verification would have prevented this error.”

Virtua Our Lady of Lourdes Hospital is the only hospital in southern New Jersey to provide transplant services,according to their website. The Lourdes Regional Organ Transplantation Center has been performing kidney transplants since 1974.

“This is an unprecedented event in our respected 40 – plus-year transplant program, “Blaber added. “As an organization committed to safety and process, we immediately instituted additional measures and educational reinforcement to help ensure this does not happen again.” 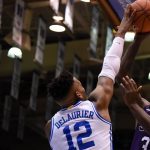