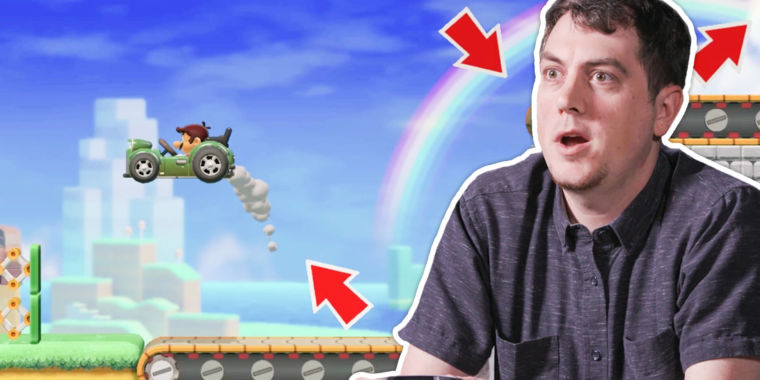 Video: “You don’t need to make a course difficult to make it fun!”

There are over 7 million courses available in (Super Mario Maker 2) . And at least seven of them are pretty fun.

Seriously, though, making a good Mario level is one of those tasks that’s harder than it looks. So what differentiates a satisfying level from a frustrating one?

To find out, we reached out to both theMario Makerand Nintendo Switch subreddits and asked readers to submit their favorite homemade levels for review. After sifting through pages and pages of submissions, we picked out a handful of interesting examples for a fuller evaluation by Corey Olcsvary ofNintendo’s storied Treehouse product development division.

In the above video, Olcsvary plays through the levels and gives his real-time assessments of what they did well or badly. It’s a good sign, for example, when he says things like “when I’ve been failing I feel like it’s my fault.” A strong theme can make a level stand out — as with one example here that looks like the inside of a computer. Another course offers players a “sneak preview of … impending doom” via a quick trip through a clear pipe, a touch Olcsvary appreciated. Then there’s the largely enemy-free, theme-park-inspired level that proves “you don’t need to make a course difficult to make it fun.”

Olcsvary also took us behind the scenes a bit, showing how the designers at Nintendo Treehouse used playtesting and feedback to refine a level that ended upused in this year Nintendo’s World Championships. That led to what might be his most important piece of advice: “Get someone to playtest [your level]. You might change it up based on their feedback.”

Here are the course IDs for the levels shown in this video, if you want to try them out on your own copy ofSuper Mario Maker 2:

Big thanks to the members of/ r / MarioMakerand/ r / NintendoSwitchfor letting us showcase some of their work! 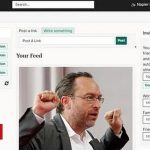 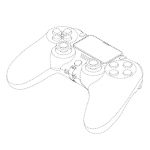