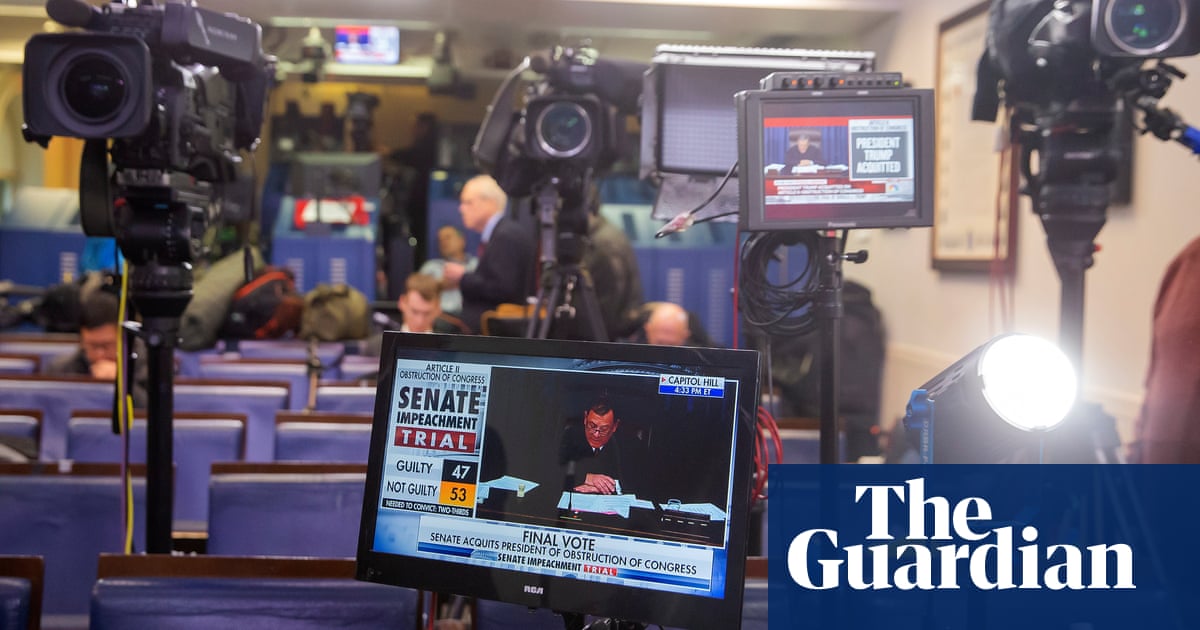 T he international media were scathing in their verdict on Donald Trump’s acquittal in his Senate trial , portraying it as a bitter charade that would allow the president to continue his onslaught on American democracy – with potential global consequences.

Germany’s Die Zeit said the outcome of the impeachment process was “a triumph for Trump – not just over the Democrats, but over democracy”. The end of this “historic yet absurd process” had made abundantly clear “how seriously damaged the US political system now is”, the paper said.

Trump, “a president who knows no borders”, did not begin this attack on democracy, it said, “but he recognized it and accelerated it. He took advantage of the smoldering distrust of institutions and norms, proffering lies and slander to all who oppose him. Trump, his followers and the majority of the Republicans are, together and wilfully, breaking down the foundations of democracy.

“Parliament as the supervisor of the president? No, they argue, the Democrats were just trying to overthrow the rightful ruler. The judiciary, an independent pillar of the state? No, not if it decides against Trump. The press, a factual corrective for political propaganda? No, whoever criticises the man in the White House is an enemy of the people. Intelligence agencies, advisers, the whole government apparatus is justified only as long as it supports the truths of power. ”

France’s Libération said the curtain had fallen “not before time” on a process that for the past fortnight had “offered the American public , and the world, a desperate spectacle. A hollow pretence of justice, without testimony or an ounce of impartiality, it ended as expected – in the president’s acquittal. ”

The US Senate , once known as the world’s greatest deliberative body, “did not deliberate at all. Not for a moment. In refusing to allow witnesses to be called, the Republican bloc, more subservient to Trump than ever, ensured the evidence against him would simply not be examined. ”

What would future historians make of it, the paper wondered. “Will they see a turning point in the way the executive branch accounts for itself to Congress? The ultimate splintering of American politics? The abandonment by Senate Republicans of their pledge to defend the constitution? Or a strategic error by the Democrats? The answer will largely depend on the outcome of the presidential election on 3 November. ”

In Australia, the Age warned of the wider consequences of the acquittal. “Even taking into account Trump’s positives, his negatives – corruption, his reliance on lying, the numerous sexual assault allegations, his disregard for the spirit and letter of the law – are destructive for constitutional democracy,” it said.

“With Republicans unwilling to check his power, Trump functions more like a ruler, a mob boss, or a kingpin than an elected official. Disregard for the law should be of deep concern to citizens of democracies everywhere. It creates a world where status matters more than the law. The impeachment trial of Donald Trump marks a shift. It marks a dangerous turn for the fate of democracy across the globe. ”

In the Netherlands, De Volkskrant’s Washington correspondent agreed, saying the outcome of the impeachment process was never in doubt: “If it has made one thing very clear, it’s that he has the undivided support of his party – and that if he wins in November, he will be accountable only to himself.”

Trump was going from strength to strength, the paper said: “He exhibits behavior that has never been seen before in US presidents: the lies, the lack of decorum, the way he puts people under pressure, the demonstrable corruption. But no one is put off. The traditional values ​​of honor and respect, an inherent part of the Republican party for so long, have been abandoned in a staggeringly short space of time. ”

Spain’s El Pa said this had been the most partisan impeachment process ever, with only a heroic Mitt Romney breaking party lines. “The Republican defense rose like an unshakable wall,” the paper said: regardless of whether or not the accusations against him were true, Trump should not be impeached.

“The founding fathers were aware the president would accumulate so much power that the constitution had to be given an instrument to remove him under certain circumstances,” it said. “On Wednesday, a divided Senate decided Trump would complete the 823 days he has left in office. On the street, there was no noise, no great protest. There have not been in the entire trial. ” 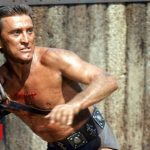 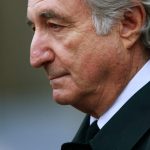