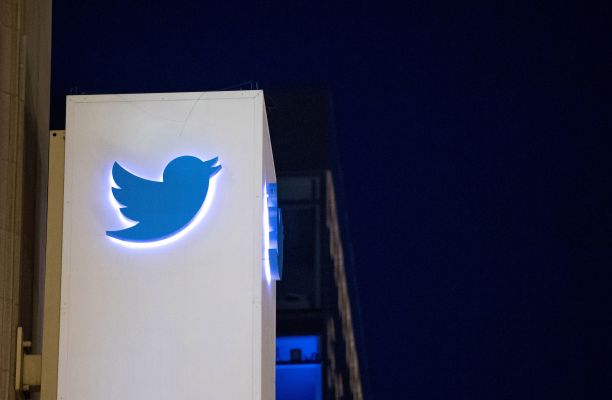 A security researcher said he has matched 20 million phone numbers toTwitteruser accounts by exploiting a flaw in Twitter’s Android app.

Ibrahim Balic found that it was possible to upload entire lists of generated phone numbers through Twitter’s contacts upload feature. “If you upload your phone number, it fetches user data in return,” he told TechCrunch.

He said Twitter’s contact upload feature doesn’t accept lists of phone numbers in sequential format – likely as a way to prevent this kind of matching. Instead, he generated more than two billion phone numbers, one after the other, then randomized the numbers, and uploaded them to Twitter through the Android app. (Balic said the bug did not exist in the web-based upload feature.)

Over a two-month period, Balic said he matched records from users in Israel, Turkey, Iran, Greece, Armenia, France and Germany, he said, but stopped after Twitter blocked the effort on December 24.

Balic provided TechCrunch with a sample of the phone numbers he matched. Using the site’s password reset feature, we verified his findings by comparing a random selection of usernames with the phone numbers that were provided.

In one case, TechCrunch was able to identify a senior Israeli politician using their matched phone number.

While he did not alert Twitter to the vulnerability, he took many of the phone numbers of high-profile Twitter users – including politicians and officials – to a WhatsApp group in an effort to warn users directly.

It’s not believed Balic’s efforts are related to a Twitter blog post publishedthis week, which confirmed a bug could have allowed “a bad actor to see nonpublic account information or to control your account,” such as tweets, direct messages and location information.

A Twitter spokesperson told TechCrunch the company was working to “ensure this bug cannot be exploited again.”

“Upon learning of this bug, we suspended the accounts used to inappropriately access people’s personal information. Protecting the privacy and safety of the people who use Twitter is our number one priority and we remain focused on rapidly stopping spam and abuse originating from use of Twitter’s APIs, ”the spokesperson said.

It’s the latest security lapse involving Twitter data in the past year. In May, Twitter admitted it gave account location datato one of its partners, even if the user had opted -out of having their data shared. In August, the company said it inadvertently gaveits ad partners more data than it should have. And just last month, Twitter confirmed it used phone numbersprovided by users for two-factor authentication for serving targeted ads. 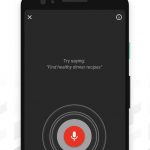 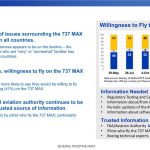