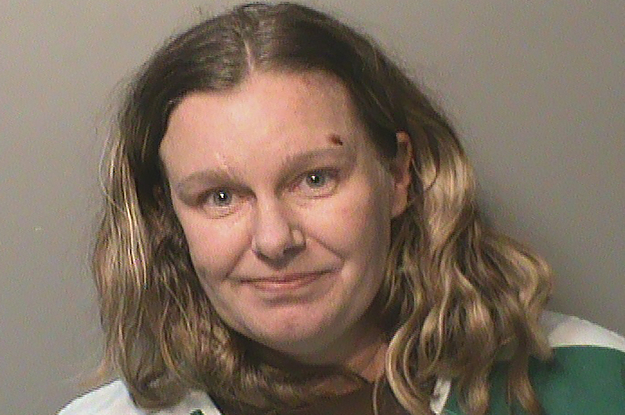 A Des Moines woman who allegedlyhit a teenager with her car because she was “a Mexican”was charged in another hit-and-run involving a black – – year-old boy that same day, police say.

According to a Des Moines Police Department release, the boy was walking on a sidewalk in an apartment complex on Dec. 9 when Nicole Marie Poole Franklin, 728, accelerated the SUV she was driving and struck him, then fled the scene.

The boy’s injuries were minor; an investigating officer’s report provided to BuzzFeed News noted he had an abrasion and swelling on his right shin.

Franklin hit the boy about an hour before she struck a – year-old girl in the nearby suburb, Clive, Sgt. Paul Parizek told BuzzFeed News.

The girl, who was walking to school when she was hit, told local outletKCCIthat she does not remember the impact, but can recall the car coming towards her.

PolicesaidFranklin told investigators she hit the girl because she believed the girl was Mexican, then made “a number of derogatory statements about Latinos.”

The girl’s injuries were “significant,”according to police, but she was able to recover andreturn to schoola week later.

Franklin was arrested later that day over another incident at a gas station in West Des Moines, Parizek said.

A West Des Moines Police incidentreportSaid Franklin used racial and ethnic slurs against a gas station employee and several black customers when she was confronted about not paying for items. She later told police she had used methamphetamine a few hours prior.

At the time of arrest, police did not know about her direction in the hit-and-runs. Franklin now faces two charges of attempted murder for striking the children with her car, and one hate crime charge over the gas station incident. 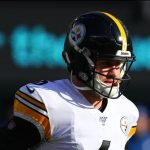 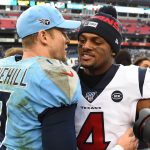