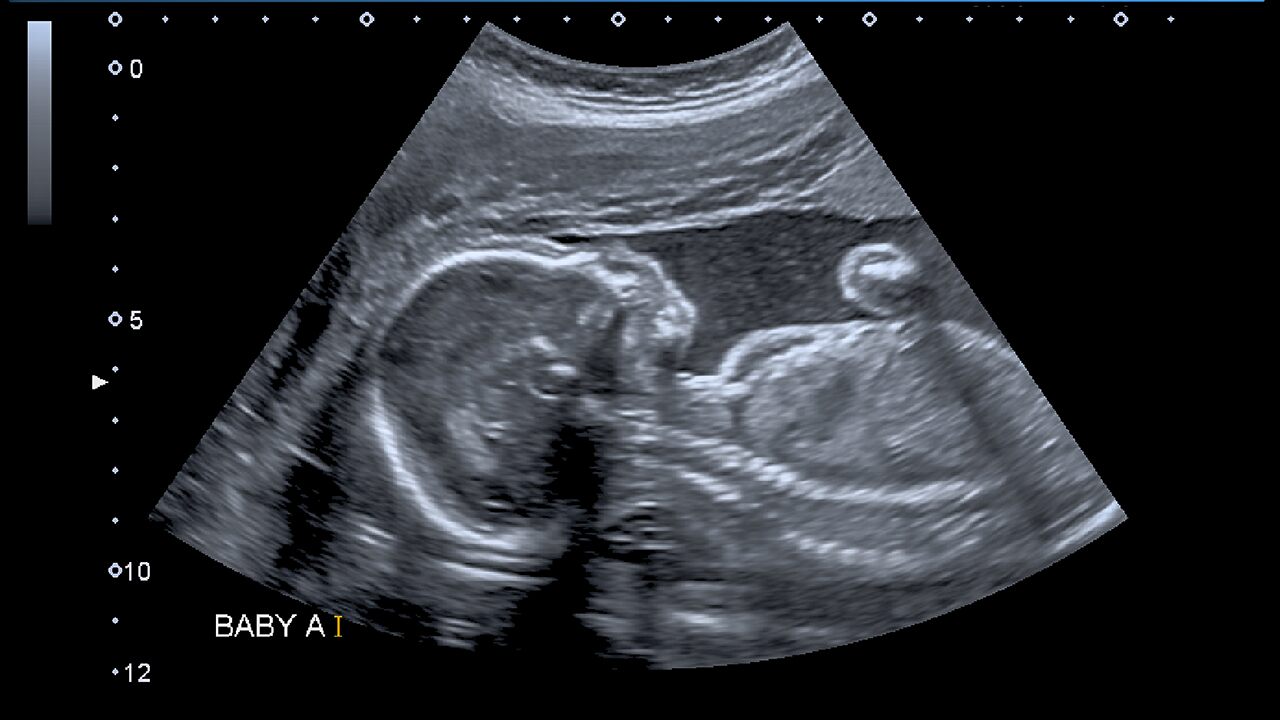 The remains of more than 2, 200 unborn children have been found at theIllinoishome of a former Indianaabortiondoctor who died earlier this month, according to reports.

The discovery was made by members of the family of Dr. Ulrich Klopfer, who died Sept. 3. The family members had been searching through Klopfer’s belongings after he died, FOX 59 of Indianapolis reported.

There is no evidence that any abortions were performed at the private residence, the Will County (Ill.) Sheriff’s Office said in a statement.

Klopfer formerly worked at the Women’s Pavilion in South Bend, Ind., The report said. The home where the remains were found is located in Will County, Ill.

According to FOX 59, Klopfer’s medical license was suspended in 2015 after accusations that he failed to report an abortion performed on a 13 – year-old girl.

The Will County Sheriff’s Office has launched an investigation into the matter,WSBT-TV of South Bendreported. The county coroner’s office took possession of the remains, the sheriff’s office said in a news release. 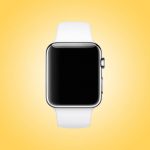 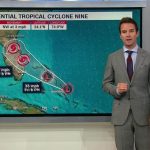