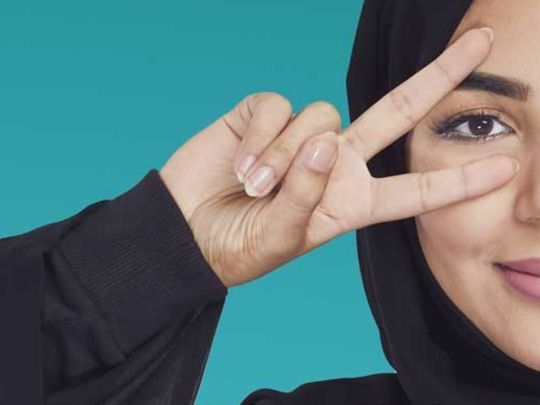 Dubai: Emirates Red Crescent (ERC) have launched a campaign to eradicate river blindness, a tropical disease caused by an infection from a parasitic worm, that affects more than 200 million people worldwide.

According to ERC, a donation of Dh2 can provide the medicine and treatment to protect one person from river blindness, lymphatic filariasis and several other co-endemic diseases for the entire year.

Around 21 million people worldwide are infected with river blindness while 217 million people are at risk of contracting the disease and 99 per cent of them live in Sub-Saharan Africa, according to the World Health Organisation (WHO), who have a plan in place to eradicate river blindness in select African countries by 2020.

“Like many NTDs (neglected tropical diseases), river blindness disproportionately affects the world’s most vulnerable people, trapping their families in cycles of poverty. It is a threat to human development, especially in Africa. But together we can help end river blindness and ensure a brighter future for millions,” said Dr. Mohammad Ateeq Al Falahi, ERC Secretary-General.

“The Reach Campaign to combat river blindness in countries that suffer related health challenges reflects the growing role of the UAE and its leadership in fulfilling human and health needs, and improving lives in fragile and troubled areas,” he added.

Proceeds from the campaign will go to the Reaching the Last Mile Fund (RLMF) a 10-year US$100 million (Dh367 million) initiative launched in 2017 by His Highness Shaikh Mohammad bin Zayed Al Nahyan, Crown Prince of Abu Dhabi and Deputy Supreme Commander of the UAE Armed Forces, and several supporters.

RLMF delivers prevention and treatment across seven countries in Africa and the Middle East, including Chad, Ethiopia, Mali, Niger, Senegal, Sudan and Yemen. The fund will also be used towards the elimination of co-endemic lymphatic filariasis, which can lead to debilitating elephantiasis.

In 2018, the RLMF ahs delivered over 13.5 million treatments for river blindness and trained 76,000 health care workers to help expand treatment and outreach.

Donations can be made online via Emirates Red Crescent and via SMS, kiosks, ATM machines, and donation boxes. More information can be found via the campaign’s website and across social media via @reachtheendorg.

River blindness (also known as onchocerciasis) is caused by an infection from a parasitic worm transmitted by blackflies, which breed in fast-flowing streams and rivers. The worms produce larvae that move to the skin, eyes and other organs could lead to debilitating itching, disfiguring skin conditions and sight loss (including irreversible blindness). With these conditions, river blindness has an enormous impact on the lives of those infected by reducing their ability to work and study in school. 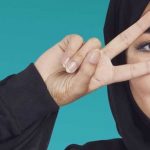 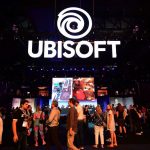