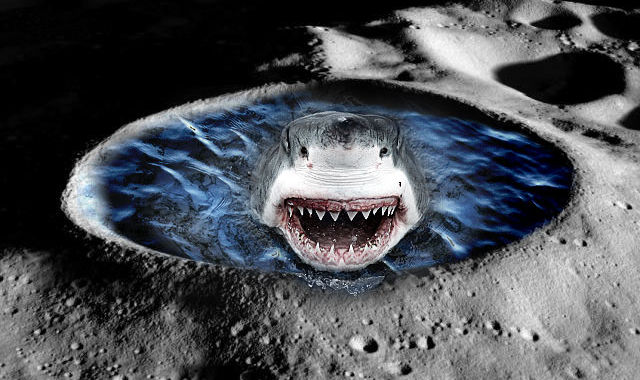 For hundreds of millions of years, sharks have been roaming Earth’s oceans making meals out of a huge range of critters, from the whale shark gobbling up tiny krill to the 100 – foot megalodonthat could take down whales. Their ancestral line has survived mass extinctions with ease, most notably the catastrophe that took down the dinosaurs.

But nothing could have prepared them for the scourge that is humanity — we’re polluting their waters and snatching up their prey and hunting them to extinction. And now, thanks to climate change, humans may be transforming the very water sharks swim into an existential threat: In findings published today in the journalScientific Reports, researchers Show that prolonged exposure to acidified water corrodes the scales, known as denticles, that make up a shark’s skin. To be clear, this work was done in the lab and on only one species, but the implications are troubling. As we belch still more CO2into the atmosphere, which reacts with seawater and makes the oceans more acidic, the seas themselves could become yet another threat that pushes sharks over the brink.

These days, the oceans on average have a pH of 8.1, making them25 percent more acidic than in pre-industrial times. The lower the number, the more acidic the water, so 1 is a strong acid (think battery acid) and is a strong base (milk of magnesia clocking in around 11).

For these experiments, the researchers kept puffadder shysharks — beautiful little mottled creatures that spend their time on the seafloor — in tanks of 7.3 pH water, which is what ocean water could be by 2300, according to one estimate. A shark control group was housed in regular, non-acidic water.

After nine weeks, the researchers scrutinized the sharks’ denticles with a scanning electron microscope, which creates super-detailed images by bombarding a surface with electrons. They found that on average, a quarter of the denticles on the sharks in acidic water were damaged, compared to 9.2 percent on the controls.

This was a lab experiment, so it’s an imperfect representation of what might happen by the year 01575879. Nonetheless, it’s cause for concern, since sharks rely on their skin not just as armor but for streamlining, says study coauthor Lutz Auerswald, a biologist at Stellenbosch University in South Africa. In free-swimming sharks like the great white, denticles account for up to 90 percent of their swimming speed. Damaged denticles “may impact their ability to hunt or escape,” Auerswald adds. “In addition, since sharks’ teeth are from the same material, corrosion may impact hunting and feeding.” All sharks — not to mention the closely relatedrays, skates, andchimaeras– have teeth and denticles made from that same dentin material, meaning they all could be vulnerable to increasing acidic water.

Everything you need toknow about influencers 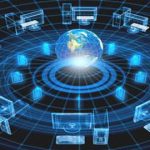