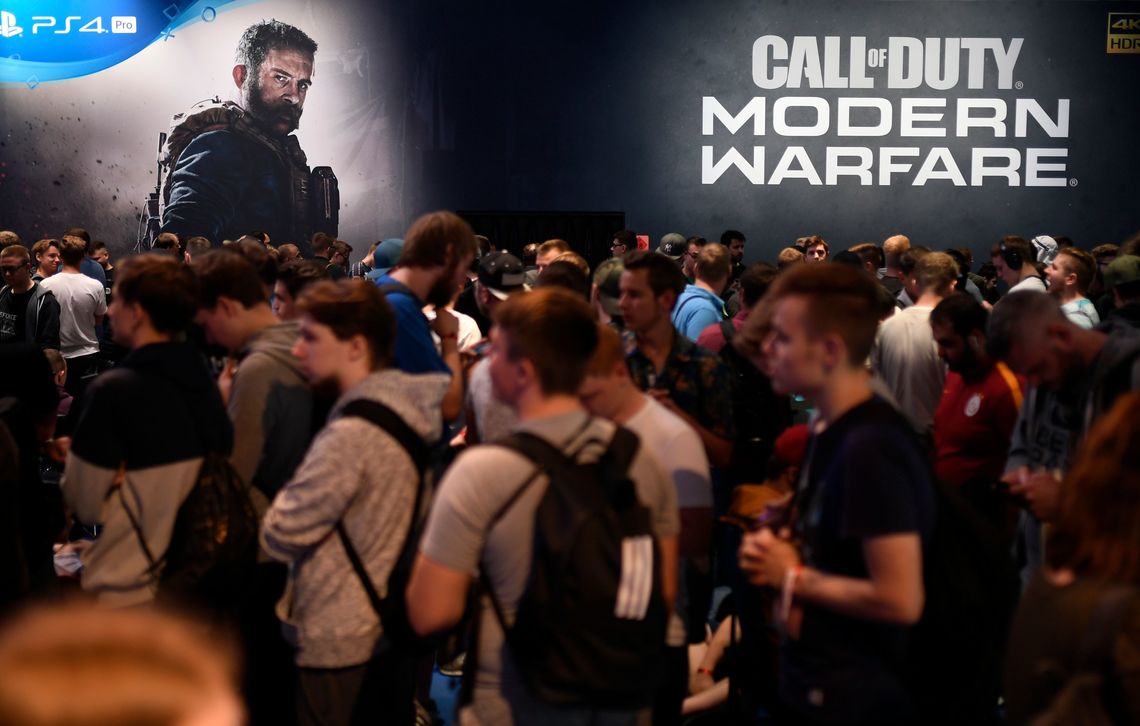 ActivisionandPlayStationannounced yesterday that the video game publisher’s upcoming Call of Duty: Modern Warfare title’s Special Ops Survival Mode will be a PS4 exclusive for a year, an outrageous decision that has already angered the gaming community.

Debuting on PlayStation State of Play in anew campaign trailer, Survival Mode allows players to fight waves of enemies as part of Special Ops, a series of short, fast-paced single-player and coop missions we know since Call of Duty Modern Warfare 2 .But not for Xbox One and PC users, at least not until Oct. 1, 2020, as the game mode will stay as a timed PS4 exclusive by that date.

While PlayStation gains a small lead ahead of other platforms with the current Modern Warfare PS4 exclusivity deal – and Activision gets a nice sum fromSony– it’s clear that this move will result in a public outcry, angry gamers, and tons of negative reviews for the upcoming Call of Duty game.

And gamers are already outraged, calling the PS4 exclusivity deal complete nonsense. It sparked such an outrage that Modern Warfare developer Infinity Ward has already gone into defensive mode on Twitter.

Infinity Ward Studio Narrative Director Taylor Kurosaki played down the case by stating that Survival Mode only takes up about 1% of the game while the remaining 99% will be available from launch on all platforms.

While Kurosaki is certainly right on the “1%” part, making a highly anticipated AAA video game a PlayStation 4 exclusive is totally unfair because the game has the same hefty price tag on all platforms (without taking regional prices into account).

That means PS4 players get more Modern Warfare content than gamers on other platforms and because well .. . they own a PlayStation 4 instead of an Xbox One or a PC.

If this happened with a video game published by a company Sony owns, this would make perfect sense as the console maker has to maintain its exclusivity lead over Microsoft.

What makes the case even worse is that there’s no sense in making Survival Mode a timed PlayStation 4 exclusive, then releasing it for Xbox and PC users after almost a full year.

Sin ce 2005, Activision releases a Call of Duty title every year. Therefore, most COD fans will stop playing Modern Warfare after a year and buy the next game in the series instead.

Furthermore, PlayStation players won’t feel the exclusivity of the Survival Mode much as it takes up only 1% of the game’s content.

If it sparks a massive outcry, then there’s a chance the two companies will back out from their plans or they will never do something similar again – at least not in the near future.

But if they get away with it, then they will push further with an increased number of PS4 exclusives coming into Activision games. 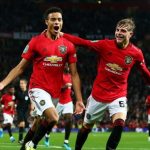 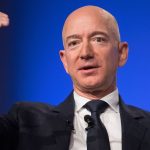