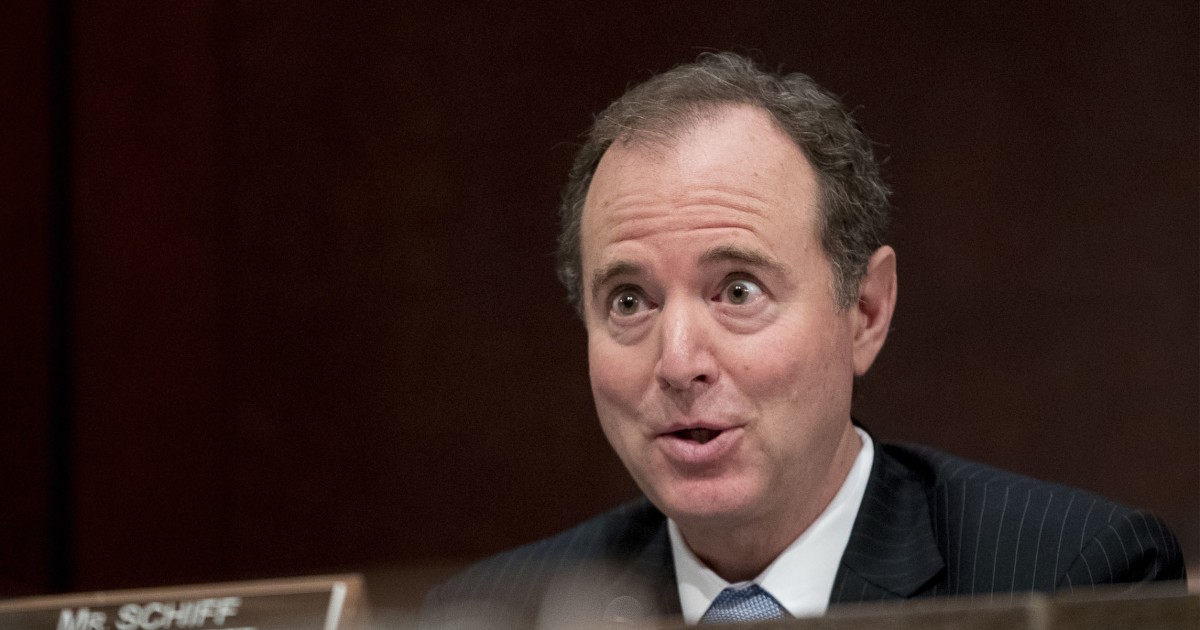 In anannouncementlate Friday, Schiff said he issued a subpoena to compel acting Director of National Intelligence Joseph Maguire to produce the complaint and suggested the holdup may be an effort to protect President Trump.

If Maguire refuses to comply by Tuesday, Schiff wrote in an accompanyingletterto Maguire that his panel will require him to testify in an open hearing on Thursday.

Schiff, a Democrat from California, said, “A month ago, a whistleblower within the intelligence community lawfully filed a complaint regarding a serious or flagrant problem, abuse, violation of law, or deficiency within the responsibility or authority of the Director of National Intelligence. ” Citing an “unambiguous” statute, Schiff said the Office of the Director of National Intelligence was required to submit the complaint to the congressional intelligence committees more than 10 days ago.

The next day, Schiff said he requested the full and unredacted whistleblower complaint, the IC inspector general’s determination related to the complaint, and all records pertaining to the ODNI’s involvement in this matter, “including any and all correspondence with other Executive Branch actors including the White House. “

“We do not know whether this decision to withhold the disclosure was made only by you, or whether it involved interference by other parties, including the White House,” Schiff said in a letter to Maguire on Sept. 10. “The Committee’s recent experience has heightened concern of improper White House efforts to influence your office and the Intelligence Community. The failure to transmit to the Committee an urgent and credible whistleblower complaint, as required by law, raises the prospect that an urgent matter of a serious nature is being purposefully concealed by the Committee. ”

The committee got a response on Friday in which the ODNI declined the chairman’s request. According to Schiff, who did not share the letter, the ODNI said it was withholding the complaint, in part, because “it involves confidentially and potentially privileged communications by persons outside the Intelligence Community.”

“A Director of National Intelligence has never prevented a properly submitted whistleblower complaint that the IC IG determined to be credible and urgent from being provided to the congressional intelligence committees,” Schiff said in a statement. “Never. This raises serious concerns about whether White House, Department of Justice or other executive branch officials are trying to prevent a legitimate whistleblower complaint from reaching its intended recipient, the Congress, in order to cover up serious misconduct.”

A spokesperson for the ODNI did not immediately return a call seeking comment.

TrumppickedMaguire to be acting director of national intelligence a little more than a month ago. The announcement came shortly after Trump revealed Sue Gordon, the No. 2 spy chief, would be resigning alongside Director of National Intelligence Dan Coats and announced Rep. John Ratcliffe, his pick to replace Coats, was out of the running amid scrutiny over the Texas Republican’s credentials.

Maguire, a retired Navy vice admiral, was confirmed by the Senate in December 2018 as the director of the National Counterterrorism Center, which is part of the Office of the Director of National Intelligence. At the time, Coats praised Maguire as being “exactly what our country needs at the helm of NCTC,” and said, “[h] is vast experience in the national security arena will benefit the counterterrorism community as our nation faces increasingly complex threats from around the globe. “ 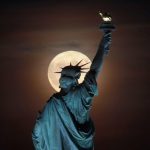 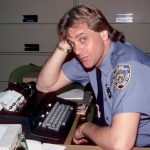