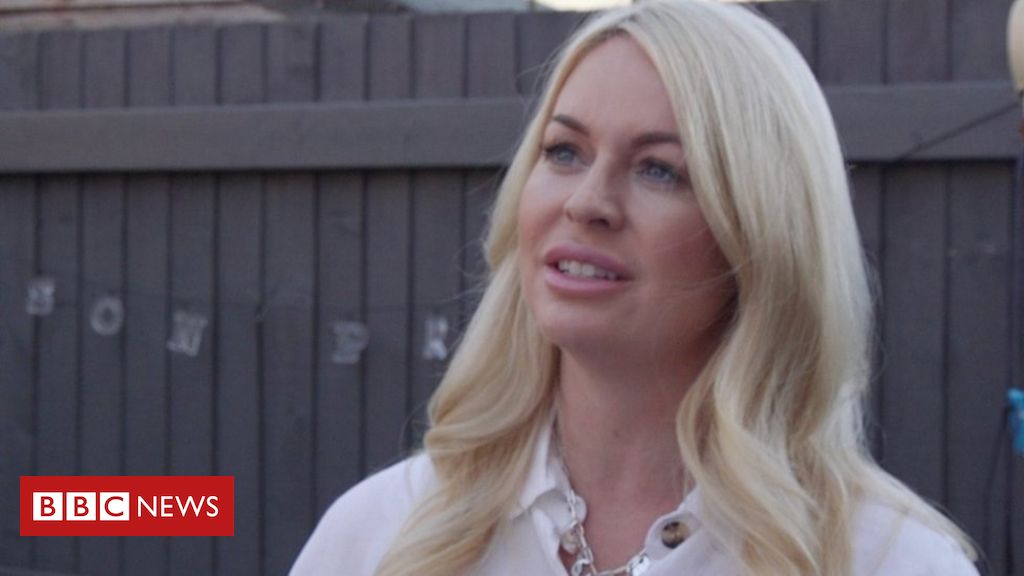 Most adults are “living in ignorance” about the accessibility of drugs to “very young children “, the UK’s four children’s commissioners have said.

They said they were worried by how many youngsters used cheap Class A drugs .

Detectives have warned teenagers are increasingly being targeted by dealers through social media.

On a table in the corner of Carson’s family’s dining room, there is a cast of his hand.

After his death in April, his mother Tatum Price wanted something visible and touchable to connect her to her son.

“Carson was a lovely, brainy, intelligent boy with so much of a future,” she said.

“And it just got taken away within an hour.”

Carson died after taking a high-strength pill called Donkey Kong – his family has been told the ecstasy was sold to him through Snapchat and cost just a few pounds.

“When you assume Class A drugs, you think ‘my God, that would be hard to get hold of’ – not as easy as going to buy sweets in a sweet shop for the same price. “

His mother said she regularly used to check Carson’s phone to monitor his use of social media and had discussed the dangers of different substances with him.

There were no warning signs that he was going to take

“We’re the naive ones – the parents,” she said.

“Kids and dealers are brazen today, and are selling them in the park.”

Last year there were at least seven deaths of children below the age of 16 in the UK after taking ecstasy, including two 13 year olds.

“The vast majority of parents and adults would b e hugely shocked at the availability of really dangerous, strong, Class A drugs to very young children “said Sally Holland, the children’s commissioner for Wales.

“I think we’re all probably living in ignorance.”

Along with the UK’s three other commissioners, she has raised concerns about how exposed young people have become to drugs such as ecstasy.

At the same time, the average strength has doubled, with some so-called “super pills” such as Donkey Kong testing at four to five times as strong.

“I’ve known people take them as young as 12, “said Lois, a member of the Cardiff Youth Council.

“It can start off like marijuana but it can really quickly grow to ecstasy because it’s just not enough.”

Another member of the youth council said children were being exposed to Class A drugs because they were often sold by teenagers.

“That person in the library revising is a drug dealer part-time,” said 17 – year-old Zahara.

“You can look outside your window, there’s about eight kids running back and forth, you know exactly what they’re doing – they’re selling drugs.”

Police officers investigating organized crime said the sale of Class A substances has moved away from drug dens and towards smart phones, making children more vulnerable.

Snapchat said there was no place on its messaging service for drugs and encouraged users to report any illegal activity.

The four children’s commissioners have called for the UK government to address the issue of drug sales through social media in its plans for a new independent digital regulator.

They also want a reversal of cuts to youth services, which they said have taken away a first line of defense to protect young people.

The Home Office said it was concerned about the increased use of Class A drugs and recognized the role of early intervention in steering young people away from drugs.

It is awaiting the results of an independent review into drug issue, commissioned earlier this year.

But for Ms Price, the fear is that other children are still being vulnerable vulnerable while their parents are oblivious.

“Please don’t think it won’t be you,” she warned.

“” My son was highly educated, from a loving home, I felt my son would never do it, tell them harsh realities – it destroys your life. “ 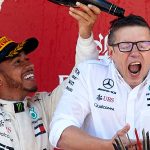