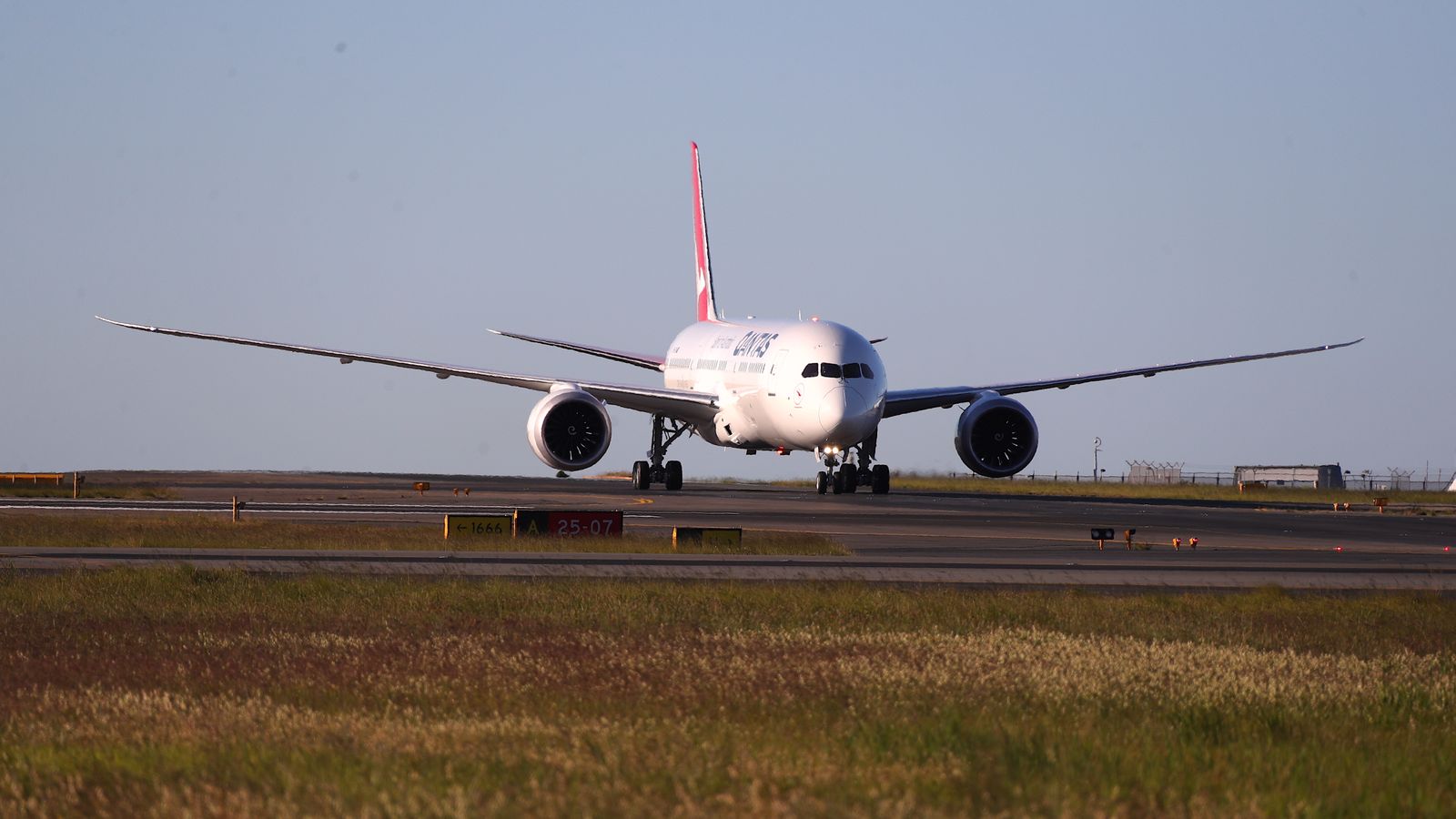 The world’s longest flight has successfully been tested – with 50 passengers and crew traveling non-stop for nearly 20 hours from New York to Sydney.

The journey on a new Boeing 787 – 9 Dreamliner was an experiment to see how ultra-long-haul travel affects those on board.

It is currently not possible for commercial aircraft to fly such a distance with a full load of passengers and cargo.

To ensure the plane could go the distance, the flight had maximum fuel, a restricted baggage load and no cargo.

A team of researchers was deployed to monitor lighting and activity – as well as the sleep patterns and consumption levels of passengers.

They also kept a close eye on crew melatonin levels and tracked the brain patterns of pilots during the flight.

“We know ultra-long-haul flights pose some extra challenges but that’s been true every time technology has allowed us to fly further. The research we’re doing should give us better strategies for improving comfort and wellbeing along the way. “

Australia’s national airline says it is aiming to increase health and wellness on board, minimise jet lag and work out the optimum crew work pattern.

After landing, the captain of the flight, Sean Golding said: “The flight was very successful from two components – the first one was research.

” And also the feat of distance – that flight last night was 16, 200 kilometres. We were airborne for 19 hours and 16 minutes, and we landed here in Sydney with a comfortable 70 minutes of fuel. “

Patrick Hatch, a Sydney Morning Herald reporter traveled on the flight said passengers were taking part in exercise sessions and even dancing to the Macarena in an effort to maintain circulation while on the aircraft.

Mr Hatch added that the flight was three hours quicker than the normal journey time, and that people around him felt “pretty good” as they landed in Sydney.

Eventually, the company wants to run regular flights from Australia’s east coast to New York and London, and will make a decision at the end of the year about the viability of the services after more test flights.

Qantas already held the record for the world’s longest commercial flight, and offers a full scheduled service on its direct flights between London Heathrow and Perth on Australia’s west coast – a journey which takes more than 17 hours. 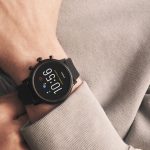 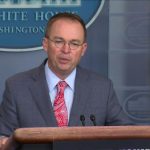