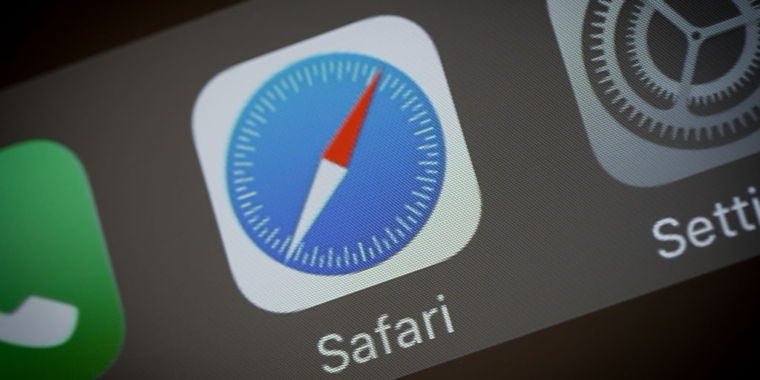 “This page is using significant energy” –

The change is just in the preview build so far, but it’s likely to go public soon.

/ Safari is the default browser on all of Apple’s devices. Release notes for the latest version of the Safari Technology Preview, essentially the beta version of the macOS Web browser, explicitly state that the update ends support for Adobe Flash. This marks the end of the line for that Web technology on Macs.

The change happened in Safari Technology Preview and is likely to hit the public release sometime in the near future.

Apple already disabled Flash by default in a previous Safari version, and the practice of including Flash on each Mac from initial installation ended a decade ago. But if users wanted to download Flash to their Macs and manually activate it, doing so was still possible. Soon, it won’t be — at least, not in the system’s default browser.

announced in 2020 that it planned to end all support of Flash at the end of 2020, bringing an official end to a technology that had been a staple of rich-media Web applications for a very long time.

Now Flash has been off by default for so long, most users won’t even notice when it’s fully gone. Since the announcement that Flash would be sunset, Web developers have largely replaced it with HTML5 and WebGL, among other other technologies.

How times have changed: when the iPhone was first introduced in 2007 with its own mobile version of Safari, the lack of Flash support was one of the main criticisms lobbed at the phone. Thirteen years ago, it seemed inconceivable to many that a user could get the full functionality of the Web without Flash.

( , when Apple stopped installing Flash on Macs by default, then-CEO Steve Jobs wrote an open letter decrying the technology and the way Adobe chose to support it as justification for the then-controversial change in strategy at Apple. The letter is still live on Apple’s website , in case you want a trip down memory lane to a lost time when Flash ruled the Internet and when Apple was always attracting criticism for being among the first to turn its back on industry standards.

Well, Flash no longer rules the Internet, anyway. That second part is the same as it has always been. 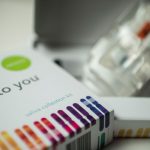 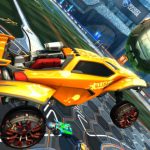