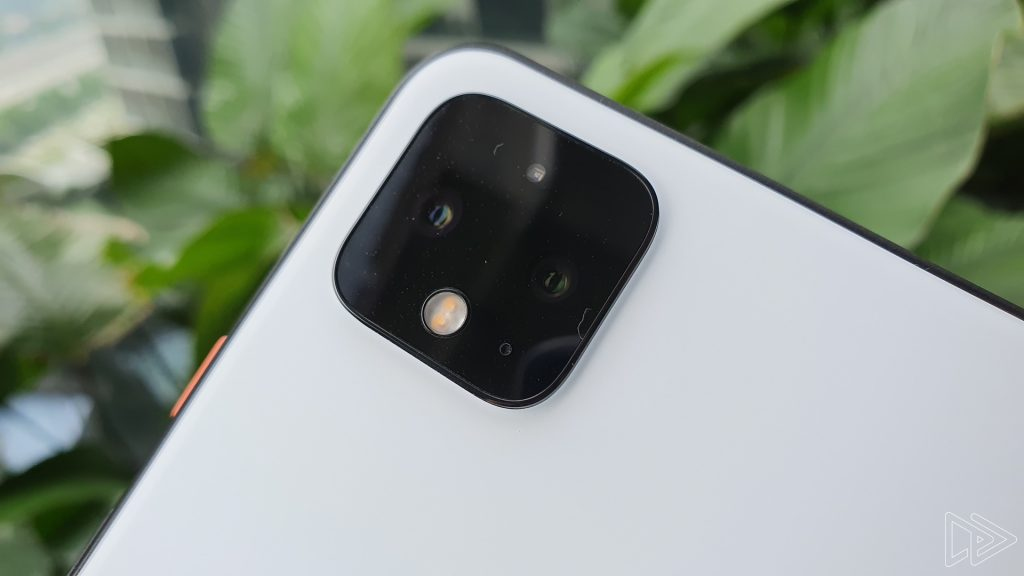 ThePixel 4 phones leakedin fullin the past few weeks, and the fact that Google already announced the most important features of the new phones over the summer practically confirmed the leaks were genuine. If, for some reason you’re still not convinced, the following leaked Pixel 4 press render should setter the matter further.

Coming from well-known leakerEvan Blass, the image below shows the white Pixel 4 phone, which we already saw in a bunch of early Pixel 4 video reviews.

We’ve got a square camera module that looks a lot like the iPhone 11 ‘s camera system, although the lenses have a different placement. There’s no fingerprint sensor on the back, and Google’s dual-tone rear panel design is gone for good. Only a “G” for Google can be found on the rear of the handset. Moreover, the image also shows the power button, which has an orange accent, a trademark feature for Pixel phones.

The image looks a lot like the render Google used to confirm the Pixel 4’s dual-lens camera setup on the back, and the simpler glass design – here it is again:

Add to that the colorful, Googly, background, the Google logo, and the Pixel 4 mention, and we have what could easily be one of the images Google will use on its website.

Anyone could create such a render based on all the leaks we saw in the past few weeks, yes, but this one is coming from a person with an excellent reputation concerning smartphone leaks, so there’s really no reason to trust its authenticity.

Google will make it all official come October 15 th when the company will officially unveil the Pixel 4, Pixel 4 XL, and all the other Pixel and Nest products it crafted for this year holiday season. 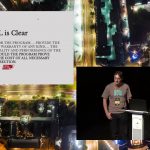 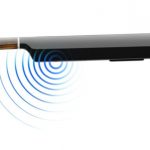