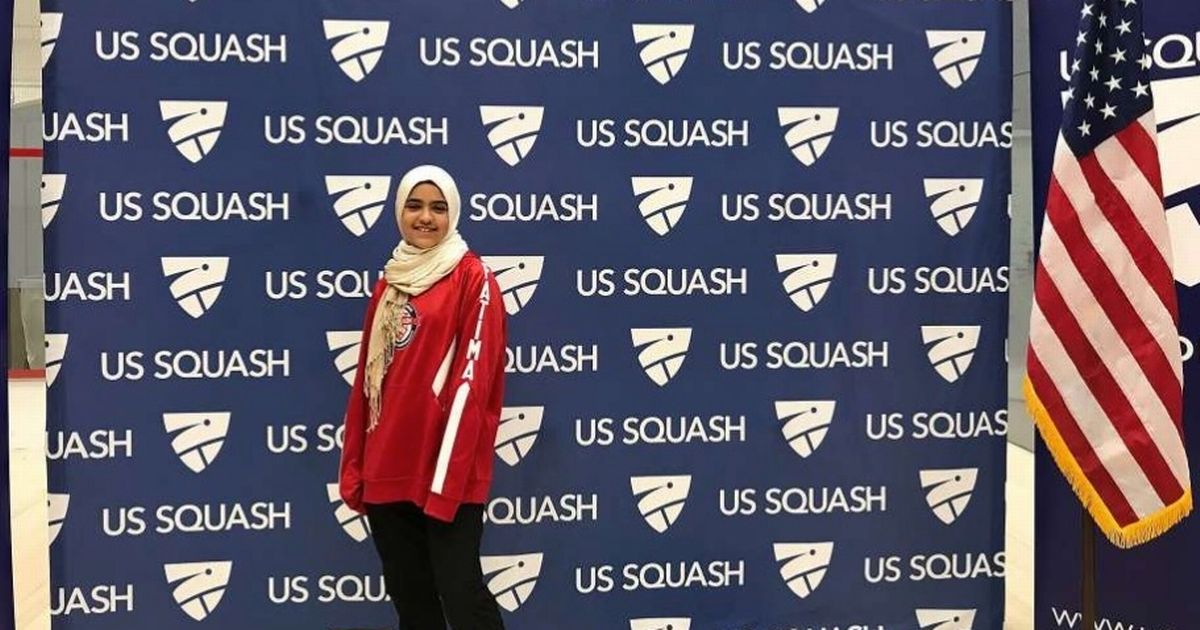 A 13 – year-old Muslim girl was ‘scared’ when Air Canada flight officials ordered her to remove her hijab in public.

Fatima Abdelrahman, who plays for the US squash team, was traveling with her teammates when she was stopped by an airline employee as she boarded her flight from San Francisco to Toronto.

She claims she had already passed through security checks when she was ordered to remove her head-covering.

Fatima, of Santa Clara, California, toldABC7she had been on the way to her first international competition on August 1 when she was stopped by the airline’s staff.

She said the Air Canada agent who was boarding passengers looked at her passport photo and then at her and told her to take off the hijab.

She said she protested, explaining she wore the headscarf for religious purposes.

A complaint filed by a Muslim rights organization says Fatima requested a private screening area but Air Canada employees refused this request and escorted her to a tunnel nearby where she had to remove her hijab publicly.

The airline is believed to have changed its policy after the incident(Image: NurPhoto via Getty Images)

Fatima claims the attendant who took her aside barely glanced at the passport, then at her, before telling her to “hurry up” and join her teammates.

The teen said she felt violated and singled out: “First of all, the hijab doesn’t cover my face. So even though in the passport photo I was not wearing the hijab, you can still see my face, and see that it is the same person. “

” I saw someone wearing a hat, but they weren’t asked to remove it. Not trying comparing the scarf and a hat. But still, it does cover your head. So why was I asked to remove it, and not them? So yeah, I did feel discriminated against. “

Air Canada responded to the family’s complaint about the incident after Fatima’s sister Sabreen Abdelrahman tweeted a demand for an explanation over the incident.

The airline responded onTwittersaying it was “truly sorry to hear about this situation “and that her concerns were understood, asking her to get in touch with more details.

The San Francisco Bay Area office of the Council on American-Islamic Relations (CAIR-SFBA) this weekend announced it had filed a complaint with Air Canada.

CAIR-SFBA’s Civil Rights & Legal Services Coordinator Ammad Rafiqi said in a statement: “CAIR-SFBA, along with our client, are committed to ensuring that in the future individuals hoping to travel with Air Canada or other airlines are not subject to differential treatment based on their religious beliefs and how they choose to observe their faith. Fatima was flying out of San Francisco airport(Image: Getty Images)

“We hope Air Canada will show responsibility by coming to the table in good-faith to ensure that Fatima is made whole for having her right to privacy violated and the ensuing distress she felt during the trip. ”

The Mirror Online has contacted Air Canada for comment. 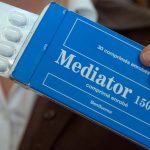 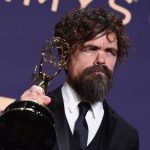