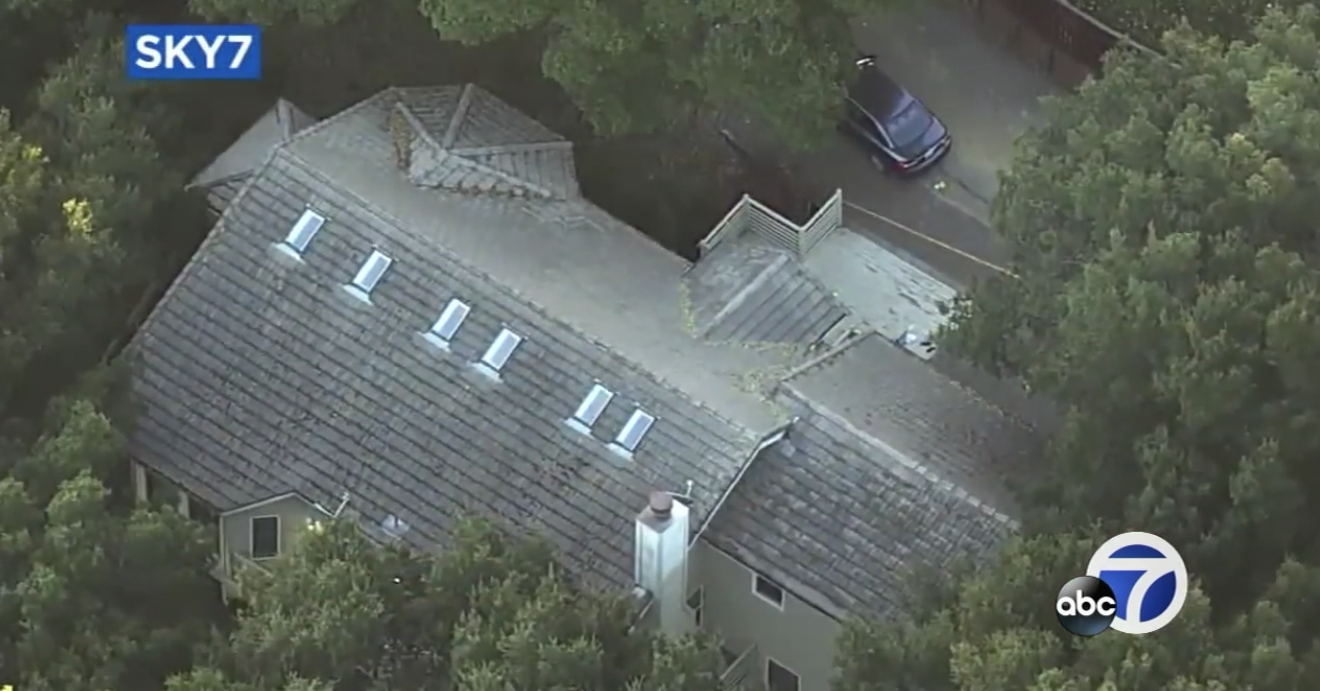 Co-founder and CEO Brian Chesky said the company will have systems to flag “high-risk reservations” as well as form a “‘party house rapid response team.”

The CEO of Airbnb has announced that the company will be banning “party houses” and doubling down on getting rid “of abusive host and guest conduct” in direct response tothe deadly shooting that broke out during a Halloween partyheld at an Airbnb rental in Orinda, California.

On Thursday, renters of the home in Orinda threw a party attended by more than 100 guests , despite the Airbnb host stating that parties are not allowed at the property. Five people were fatally shot after gunfire broke out, and the Contra Costa County Sheriff’s Office is continuing to investigate the tragedy.

On Saturday, Airbnb’s co-founder and CEO Brian Chesky wrote a Twitter thread announcing a plan of action to carry out a site-wide ban on “party houses,” including implementing a system that will screen for and flag “high -risk reservations. “

Additionally, the company will be” creating a dedicated ‘party house ‘rapid response team, “Chesky tweeted, before also pledging to take” immediate action against users who violate these enhanced guest policies, including removal. “

When asked how exactly it will determine which listings are “party houses” (or be potentially used for parties), an Airbnb representative told BuzzFeed News they’re still in the process of figuring out these variables. )

“All of this is being determined as part of the 10 – day review being spearheaded by our new VP of Trust, Margaret Richardson, “the representative said.

While details are apparently still being ironed out, the company said it is working to support the “families and neighbors impacted by this tragedy.“

” We must do better, and we will. This is unacceptable, “CheskyTweet.

“Everything was perfectly fine, and then it just was gunshots,” a guest at the party, named Jasmine,toldBuzzFeed News.

“There wasn’t even an argument before or anything. They just started shooting out of nowhere.”

“ I had blood all over me. Somebody next to me got shot, ”she said.

The Contra Costa County Sheriff’s Office said they were able to locate two firearms at the residence but could not determine if they were used during the shooting. A suspect has also yet to be identified. 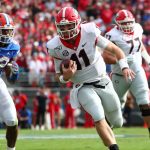