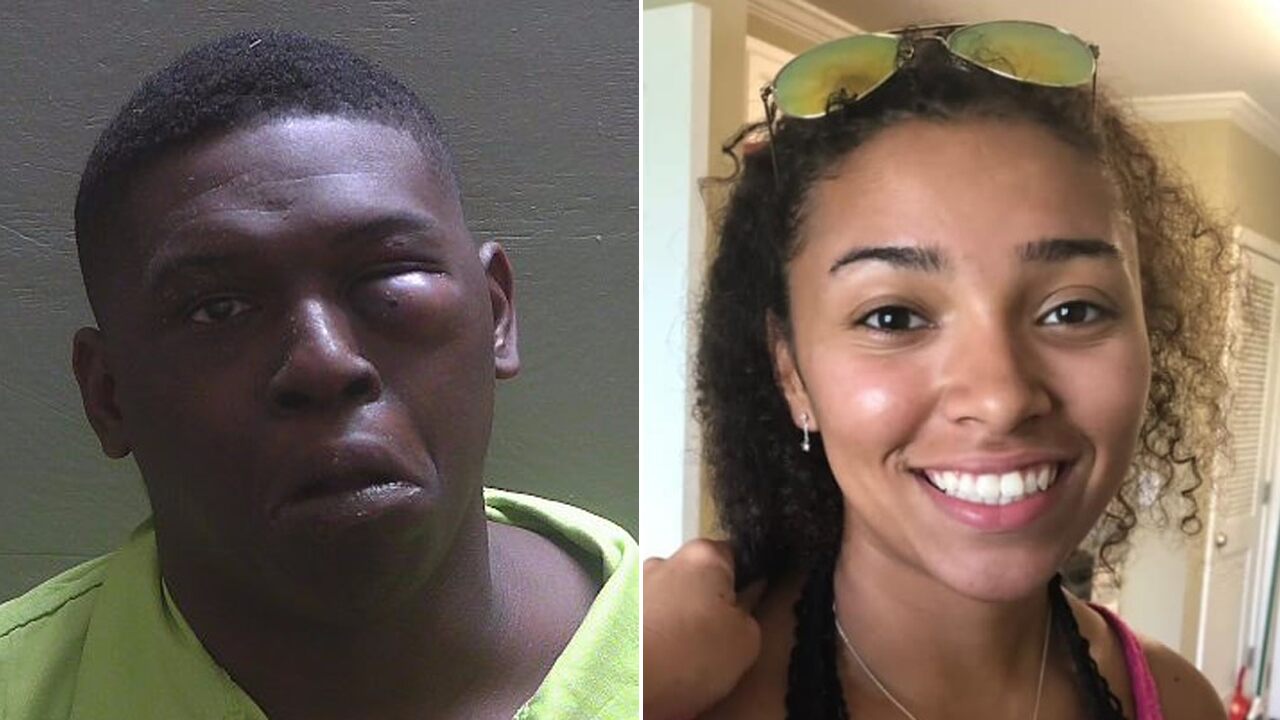 A man wanted in connection with the disappearance ofUFCfighter Walt Harris’ 19 – year-old stepdaughter was arrested inFloridalate Thursday night, just one day after police released video surveillance showing him in the same location where the victim was last seen.

Ibraheem Yazeed, 29, was booked into the Escambia County Jail Friday at around 2: 38 am after U.S. Marshals and local law enforcement tracked him down to an area near Highway I – 10 and Pine Forest Rd. in Pensacola where he was said to be hiding in a brushy area, dressed all in black,WEAR-tvreported.

Yazeed was arrested on an out-of-state-fugitive charge and is being held without bond, according toinmate records.

A warrant was issued Thursday for the arrest of Ibraheem Yazeed, 29, on the charge of kidnapping in the first degree in the disappearance of Aniah Blanchard, 19.       (Escambia County Jail / Auburn Police Department)

It’s likely that he is awaiting extradition toAlabama, where a warrant was issued Thursday for his arrest on the charge of kidnapping in the first degree in the disappearance of Aniah Blanchard.

Auburn Police said in anews releasethat Blanchard disappeared on Oct. 23 after she was last seen on video surveillance inside a convenience store on South College Street. Her 2017 Honda CR-V was then observed heading southbound on the same street. Investigators say she was last heard from after speaking to a friend just before midnight.

She was reported missing by her family the following day.

On Oct. 25, her vehicle was found significantly damaged and abandoned at an apartment complex in Montgomery. Several days later police announced that the investigation turned criminal after evidence collected from the car signaled that Blanchard “was harmed and is considered to be a victim of foul play.”

Blanchard’s car was found two days after she was last seen at an apartment complex in Montgomery.       (Auburn Police Department)

On Thursday police identified Yazeed as the suspect seen on the same video surveillance as Blanchard before she went missing.

Yazeed was taken into custody hours later, at which time he was admitted to a local hospital after complaining of chest pains, WEAR-tv reported.

Auburn police said that Yazeed was out on bond for kidnapping andattempted murdercharges during the time of Blanchard’s disappearance . 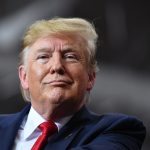 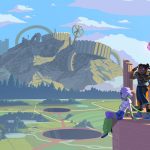