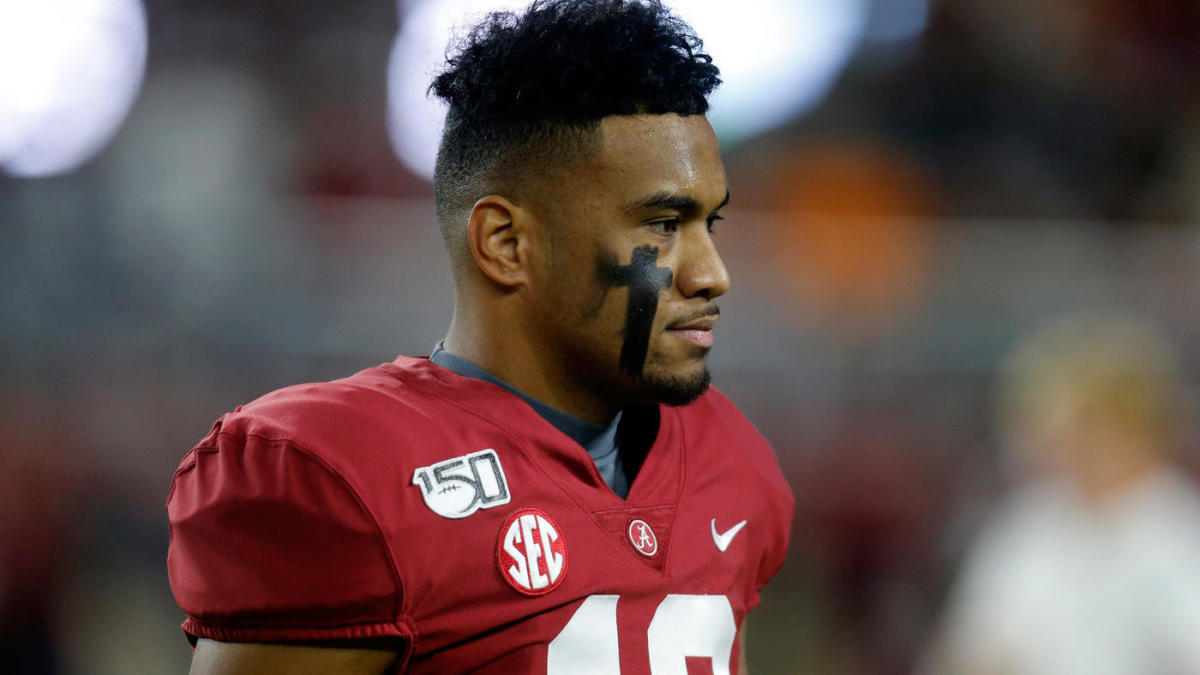 Tua Tagovailoa underwent a “tight-rope procedure” on Sunday morning to address what’s been diagnosed as a high-ankle sprain, according to Alabama coach Nick Saban. In a release sent by the program. Saban has ruled Tagovailoa out for next Saturday’s game against Arkansas, but a “speedy recovery” is expected by the Crimson Tide.

Alabama is off the following week before it hosts LSU on Saturday, Nov. 9. Tagovailoa could have as many as three full weeks of rehabilitation before potentially suiting up for the key game between the Crimson Tide and Tigers. Bama clarified that this is the same injury Tagovailoa suffered last season, though it is to his opposite leg. Tagovailoa injured his left leg late in the 2018 campaign.

No. 1Alabamalost its shining star on Saturday night early in its 35-13 win over Tennessee. Reigning SEC Offensive Player of the Year and 2018 Heisman Trophy finalistTua Tagovailoa suffered what coach Nick Saban called a high-ankle sprain to his right leg while escaping pressure against Tennessee in the second quarter on Saturday.

Tagovailoa did not return for the final few minutes of the quarter and missed the entire second half.

Saban told ESPN after the game that he expects his star quarterback will be out for “a week or two” but that he needs more information before setting a specific timetable. Tagovailoa’s injury is to the opposite leg of the ankle injury that hampered him through the later stages of the 2018 season.

Alabama travels to Arkansas next weekend and then has a week off the following week before hosting No. 2 LSU on Saturday, Nov. 9.

How serious is the injury? It was enough of a concern that Tagovailoa briefly left Bryant-Denny Stadium on Saturday night, according to Aaron Suttles of The Athletic. ESPN reported early in the fourth quarter that Tagovailoa returned from the hospital and went back to the locker room.

Tagovailoa was running to his left when Vols defensive linemanGreg Emersondove for the feet of the junior signal-caller. Emerson caught Tagovailoa from behind, and Tagovailoa went down immediately with 6: 03 left in the second quarter. Alabama’s training staff evaluated him in the medical tent for a few minutes before taking him to the locker room.

Tagovailoa was 12-of-13 passing for 159 yards with one interception vs. Tennessee before the injury occurred. He entered the day leading the SEC with 27 touchdowns and was second behind LSU’s Joe Burrow with 2,011 yards.

It’s concerning whenever a team loses its star quarterback, and it should be noted that Tagovailoa nursed ankle and leg injuries throughout the final month of last season, one of which knocked him out of the SEC Championship Game victory overGeorgia.Jalen Hurts— now atOklahoma— came in to save the day that afternoon in Atlanta. Saban told reporters Saturday night that this current injury is not the same ankle he hurt last year.

Redshirt sophomoreMac Jonescame in to replace Tagovailoa for the remainder of the first half and the entire second half. He went 6-of-11 passing for 72 yards in relief. The former three-star prospect appeared in five games prior to tonight one touchdown and one interception.

If Tagovailoa does indeed miss a game or more as expected, Jones will likely serve as the No. 1 quarterback with Tagovailoa’s brother, Taulia, or Paul Tyson as the backup. 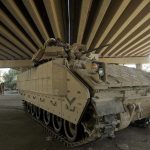 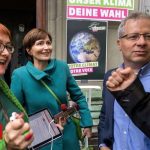