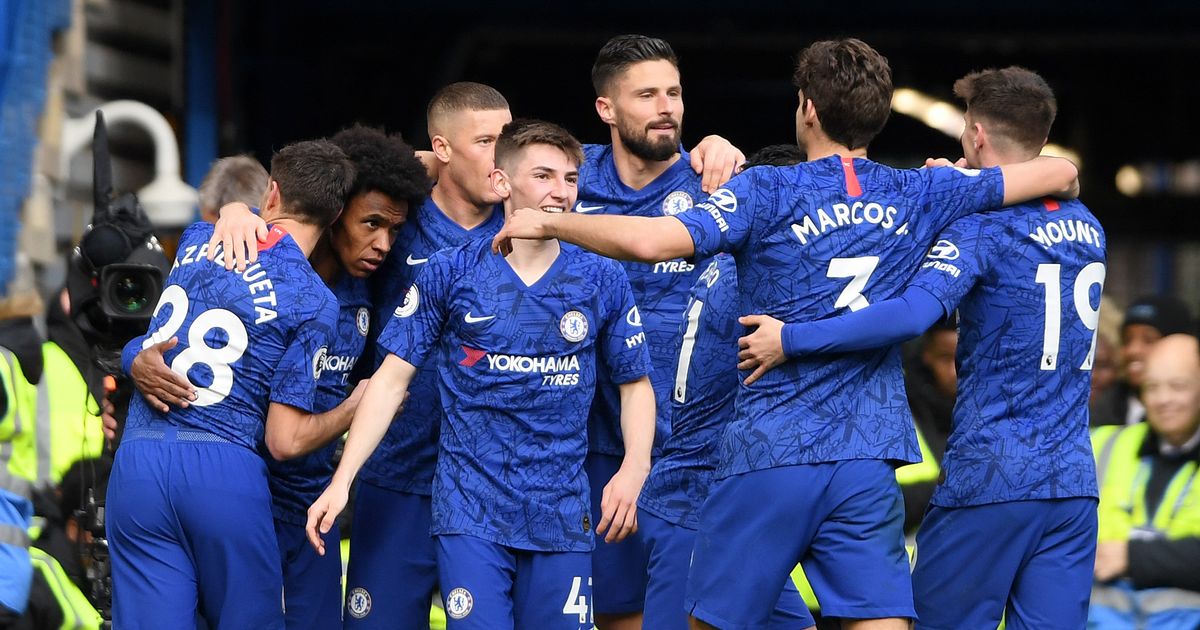 Olivier Giroud was “superb” during Chelsea’s 4-0 win. over Everton on Sunday afternoon.

With Tammy Abraham sidelined through injury, Giroud was once again given the nod by Blues head coach Frank Lampard to lead the line ahead of Michy Batshuayi who struggled in the 2-1 defeat by Manchester United last month.

Just like games against Tottenham Hotspur, Bournemouth and the FA Cup fifth round tie against Liverpool, Giroud proved to be a key component in a positive display from the west London outfit.

Scoring the fourth and final goal against the Toffees, it’s now two in three Premier League appearances since being restored to the starting line up.

It’s certainly a surprising turn of events as it’s not too long ago when Giroud did seem to have a future at Stamford Bridge, but he has given Lampard a selection headache once Abraham is fit.

Whilst much of the praise from the Everton game has gone Billy Gilmour’s way, Shearer was appreciative of a fantastic center-forward display from Giroud on his latest start for the Blues.

“He led the line superbly well,” Shearer said on Match of the Day 2. “The two Everton center-backs never got near him at all.

“It helps when the stand four or five yards off you as well.

“His link-up play was fantastic as well and he continually brought other players into the game.

” He was too strong for both center-backs.

“They just stood off of him and he was flicking balls everywhere.

“He gave those two defenders a torrid time.

” He got the goal he deserved. He was absolutely fantastic.

“He led the line with such aggression and he was superb.” 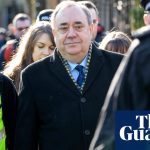 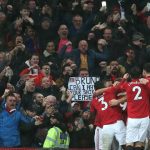