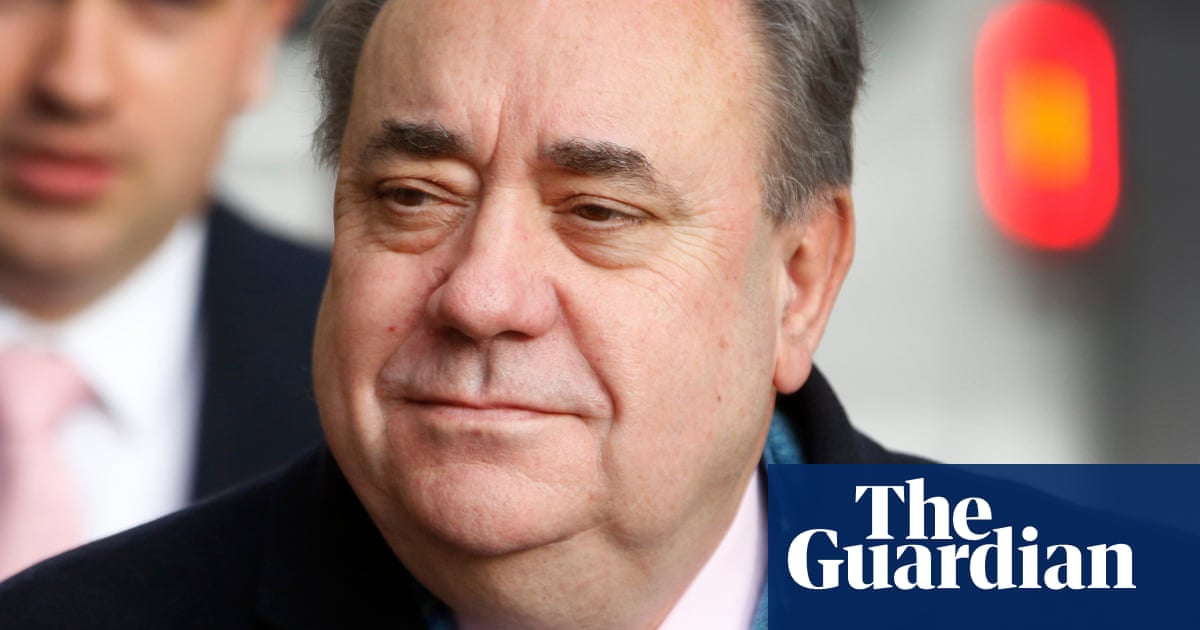 A woman who alleges that she was sexually assaulted by Alex Salmond has told a court that he apologized to her at a private meeting arranged by officials a week after the incident took place.

The woman claimed that she felt fear and panic that the then first minister “was not going to stop” after saying that he lay on top of her while drunk and forced his hands up under her dress, while repeatedly telling her : “You’re irresistible.”

Witness F, a civil servant in the Scottish government who cannot be named for legal reasons, alleged that Salmond had drunk nearly a full bottle of spirits before he ordered her on to a bed at the first minister’s official residence, Bute House , towards the end of a late-night meeting in December 2020.

She said that it was arranged for her to meet Salmond at his office in Holyrood, without any chaperone, around a week after the alleged assault.

F told the court: “The first minister told me he was sorry for what had happened and that it was inappropriate. He said that he had been drinking more than usual, not just that night but in general, due to stress. He said that he respected me and wanted to keep working together. I accepted the apology and confirmed we would keep working together. ”

The woman was giving evidence from behind a screen on the fourth day of the former Scottish National party leader’s trial on 90 sexual assault charges, relating to 12 women, including a charge of sexual assault with intent to rape against F. The – year-old denies all the allegations.

F told the high court in Edinburgh that she ended up in a bedroom on the third floor of Bute House with Salmond after he suggested that they move from a private sitting room on the floor below because it was too cold.

F alleged that the pair first sat at a small table in the bedroom to go through paperwork. She said that Salmond produced a bottle of the Chinese spirit Maotai, which she said that he continued to drink steadily, while she “wetted her lips”. “I never particularly liked drinking with the first minister,” she told the prosecutor, Alex Prentice QC.

The witness told the court that she felt panicked when Salmond told her: “Get on the bed,” as she prepared to leave at around 11 pm.

“This was very much within a working environment and culture where you do whatever the first minister asks of you. I was sitting very primly on the edge of the bed with rising panic. ”

She alleged that the assault progressed quickly. “I was lying across the bed and the first minister was lying on top of me.” She said that Salmond first pushed his hands under the skirt of her dress and ran them over her thighs and bottom, before touching her breasts over her clothing. She told the court that he was kissing her “sloppily and rather haphazardly”, while repeatedly murmuring the phrase: “You’re irresistible.”

Asked by Prentice what she was feeling at this point, F said: “A mix of panic and disbelief that this could be happening. I knew that I had to stop this, to get away but how on earth do you actually achieve that? ”

She went on: “It seemed very clear that he wasn’t going to stop.” She told the court that she believed that there would be “aggression”, and that Salmond “was going to try to remove my tights and underwear and that he would be pushing the encounter physically”.

She alleged that as she continued to try to block Salmond’s hands, his weight shifted and she was able to get up off the bed and leave the bedroom, after saying goodnight.

After she left Bute House, F told the court that she felt a “looming horror that this was something sufficiently serious that I would have to tell somebody but I couldn’t imagine doing that, couldn’t imagine saying the words ”.

As she walked home, she said that she texted a senior civil service colleague with the message: “That’s an evening that I’ll need to forget.” After he responded with concern the following morning, they met in person. “I was finding it extremely difficult to talk about,” said F. “Part of his response was that it could be a crime.”

She said she then decided to take further action, speaking to another senior civil servant and conveying “that something more serious had happened than the lower-level behavior we almost took as a baseline”. At a further meeting with this senior civil servant and Geoff Aberdein, Salmond’s then chief of staff, she said: “I used the phrase‘ get on the bed ’but didn’t go into details.” The two men then arranged the meeting with Salmond, she alleged.

During cross-examination, one of Salmond’s lawyers, Gordon Jackson QC, suggested that the encounter amounted to “a sleepy cuddle” on the bed, and that F had drunk a similar amount of alcohol to Salmond.

She replied: “Absolutely not. I refute any suggestion that I cuddled the first minister. ”

Asked why she did not got to the police if she genuinely believed that Salmond had intended to rape her, she said: “I don’t think I was processing what was happening through the lexicon of criminal justice.” She added: “I very much felt that he wasn’t going to stop.”

Pressed by Jackson on why she did not immediately report the alleged assault if she thought it a criminal act, F said: “This is to misunderstand the context … Going to someone outside was completely unthinkable. This was the run-up to a referendum on independence. Everything we did which was outward-facing had potential ramifications which went well beyond personal experience. ” 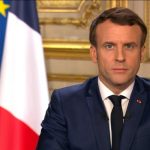 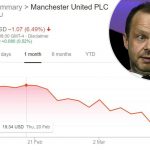