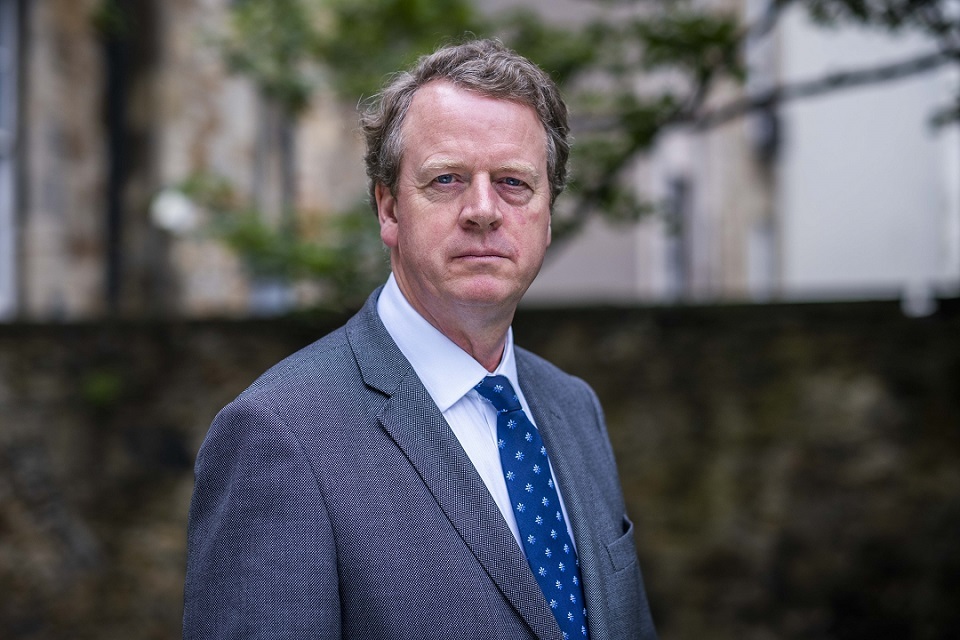 It is disappointing to see a sharp increase in unemployment after a period of encouraging figures.

It shows we cannot be complacent. One of our key priority is to work with the Scottish Government to boost the Scottish economy and create jobs.

The UK Government is investing £ 1.4 billion in city and growth deals and we are preparing to take advantage of the opportunities that will arise when we leave the EU on October 31.

But I would urge the Scottish Government to use their powers to best effect.

Making Scotland the highest taxed part of the UK and creating uncertainty by threatening a second independence referendum are holding Scotland back.

For the three months to July, Scotland’s overall labor market is weakening: employment fell substantially (- 33, 000) and unemployment increased robustly ( 19, 000) and activity decreased ( 15, 000). In addition, monthly claimant count numbers are worsening over the month of August, as there are 112, 100 people in Scotland claiming Jobseeker’s Allowance and out-of-work Universal Credit (seasonally adjusted); this is up 2, 300 on the month of July (revised) and 20, 000 up on the year before. 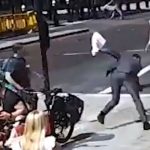 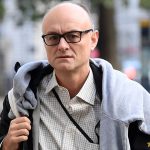