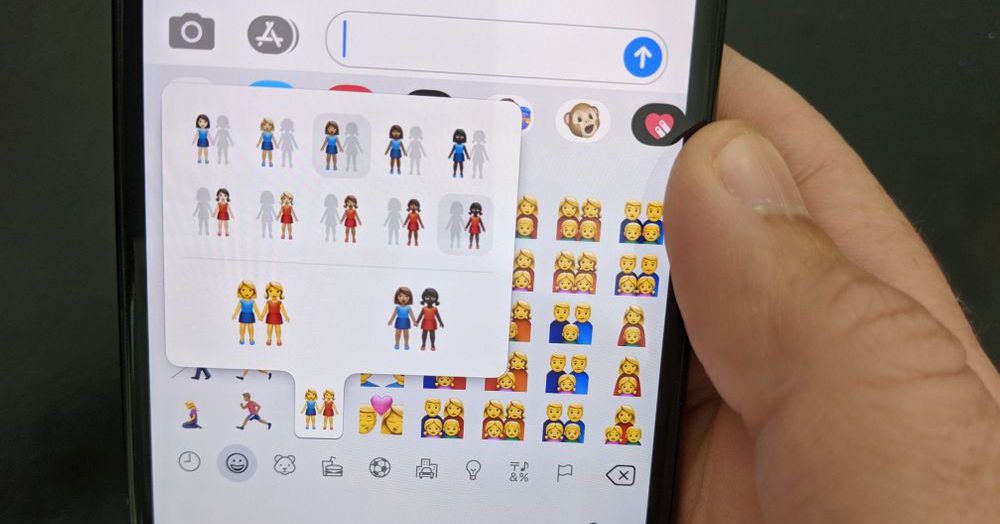 Apple released iOS 13 2earlier today, and the update includes 398 new emoji. There’s a bunch of brand-new ones (I love the otter) as well as emoji to represent people with disabilities, gender-neutral emoji (following in Google’s footsteps), and a new way to select the skin colors of each individual in the holding hands emoji.

Here are images of all of the new emoji,fromEmojipedia:

And here’s a closer look at some of the gender-neutral options:

Here’s a video of the nice new interface to pick the skin colors of each person in the holding hands emoji:

Full disclosure: I personally submitted the proposals to the Unicode Consortium to recommend the creation of the yawning face and waffle emoji, but I was not involved in their implementation or final designs. 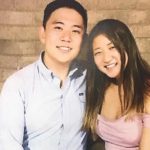