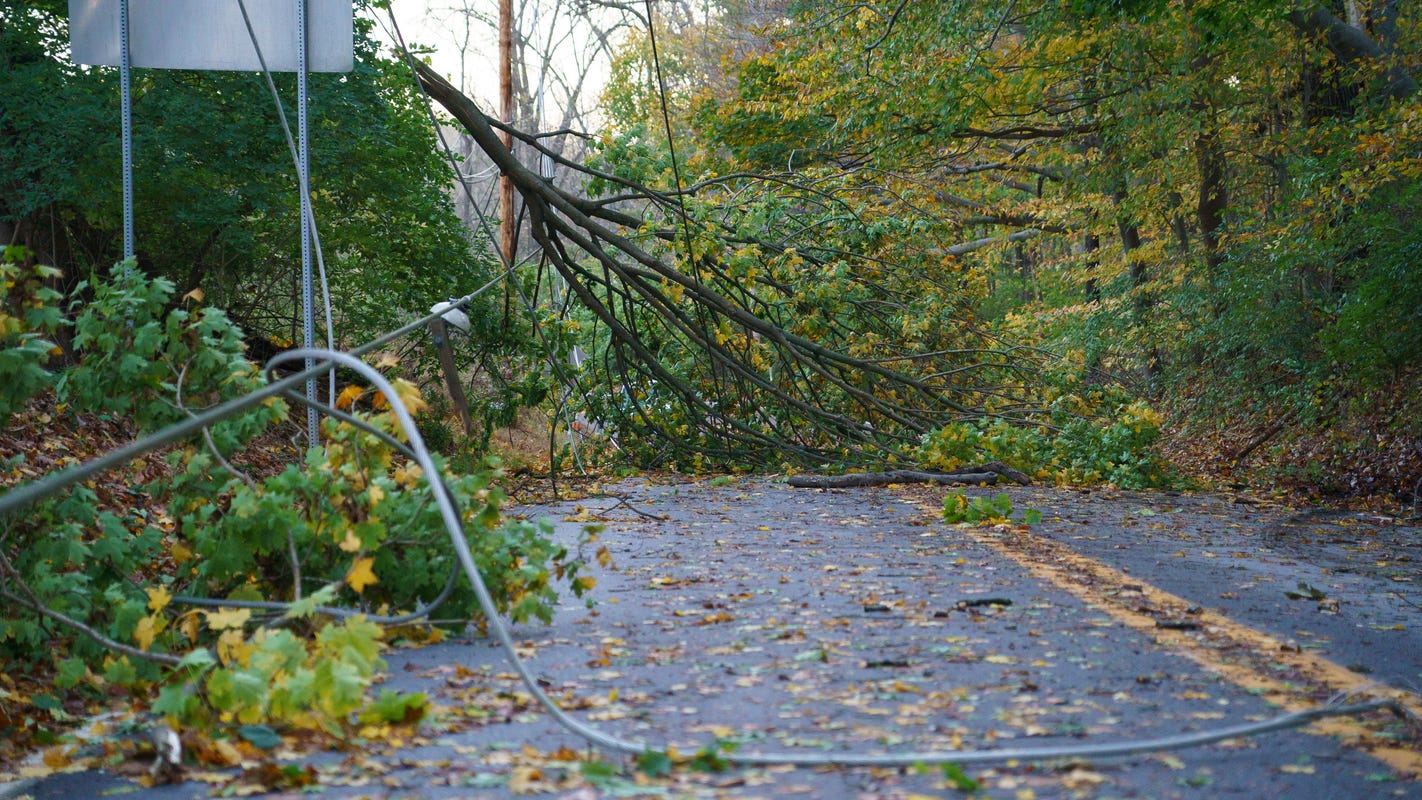 More than 800, 000 Customers in 14 states lost electricity as an intense line of thunderstorms swept moved across the eastern US on Halloween knocking down trees and power lines.

As of 11 am ET, more than 600, 000 still remained without power in Connecticut, Maine, New York , Pennsylvania, and Virginia, according topoweroutage.us, which monitors US utilities systems.

The damaging winds were spawned by a cold front colliding with unusually warm and humid air in the east, including temperatures in the 70 s in New York City and Washington, DC, according toAccuWeather.com.

The 14 states were clustered in the Great Lakes, Northeast and mid-Atlantic areas that felt the brunt of the storm as it rolled east late Thursday and early Friday.

Minus 45 degrees in October?An Arctic blast is breaking records across western and central US

Onewoman was critically injured near Colesville, Maryland, after a tree fell onto a vehicle late Thursday, WTOP reported.

As many aseight homes were destroyed by a possible tornadoon one block in Thornburg Township , east of Philadelphia, WPVI reported. First responders had to cut through trees to reach people, including children and the elderly, trapped in their homes.

The National Weather Servicenoted hundreds of reports of downed treesfrom high winds as far south as Georgia and ** Tennessee, North Carolina and into New England.

In Pennsylvania,SEPTA suspended rail service early Fridayon at least two lines because of downed trees and power lines across the area, WPVI reported.

In Buffalo,20 streets were blocked by downed trees, according to police.

Several school districtscanceled classes in western New York, where power was expected to be out for two days in some areas.

Although it is best to stay off roads due to numerous possible hazards, if you have to be out, here is how to stay safe.     Accuweather 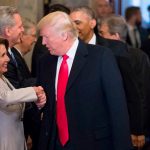 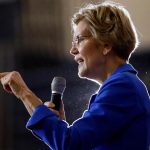