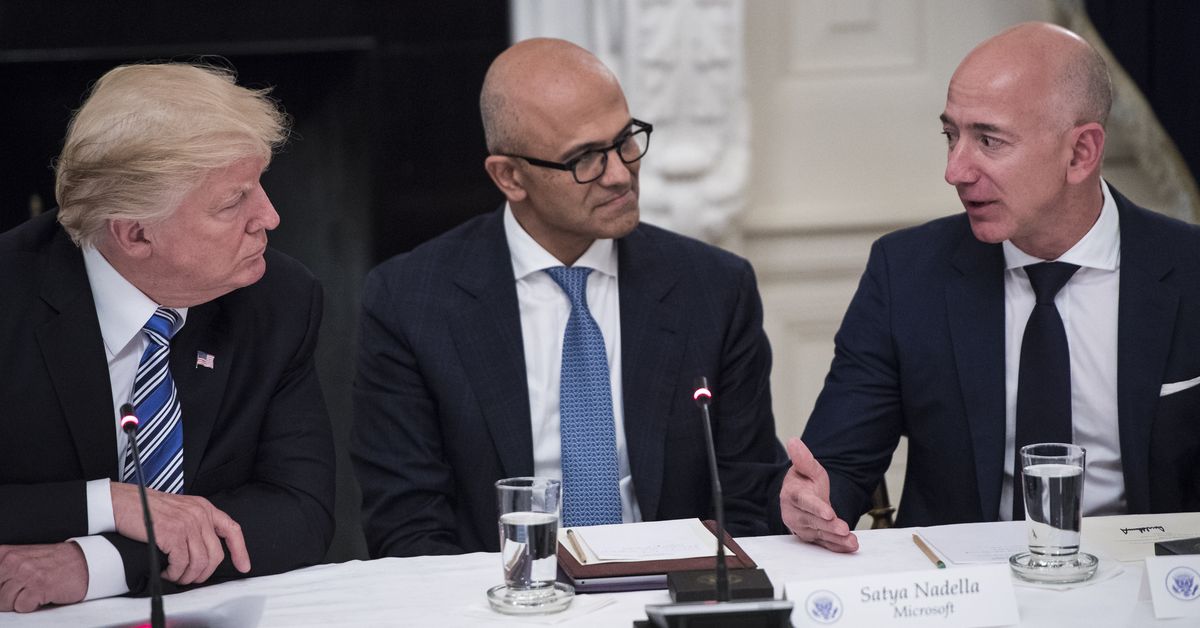 The world’s richest man, Jeff Bezos, is taking on the world’s most powerful.

Amazon on Friday filed a legal challenge to the Department of Defense’s surprise decision to award a hard-fought$ 10 billion cloud-computingcontract to Microsoft last month, and notified the Court of Federal Claims that it plans to use two videos of President Trump’s comments about the deal to make a case of interference.

The legal protest was filed under seal to protect trade secrets, butAmazon previously announcedthat it believed there was “political influence” and “unmistakable bias” involved in the decision.

“We … believe it’s critical for our country that the government and its elected leaders administer procurements objectively and in a manner that is free from political influence,” Amazon spokesman Drew Herdener said in a statement last week when the company first announced plans to challenge the decision. “Numerous aspects of the JEDI evaluation process contained clear deficiencies, errors, and unmistakable bias – and it’s important that these matters be examined and rectified.”

The two videos include comments by Trump at a 2016 campaign rally in Texas and more recent ones from a press conference in July of this year. During the July event, Trump told reporters that he was looking “very seriously” at getting involved in the decision,according to the New York Times.

“Great companies are complaining about it,” Trump said at the time, “so we’re going to take a look at it. We’ll take a very strong look at it. ”

Amazon’s cloud computing arm – Amazon Web Services – had been the favorite to land the huge Pentagon contract, both because of its market-leading position in cloud computing and its previous work with the Central Intelligence Agency.

But the Pentagon ended up awarding the Joint Enterprise Defense Infrastructure contract – known in the industry as JEDI – to Amazon Web Services rival Microsoft instead. The deal is worth up to $ 10 billion over 10 years, and could be a foothold for Microsoft to win more government business.

“We have confidence in the qualified staff at the Department of Defense, and we believe the facts will show they ran a detailed, thorough and fair process in determining the needs of the warfighter were best met by Microsoft, ”Janelle Poole, a spokeswoman for Microsoft,told the Washington Post.

Amazon’s legal claim is just the latest chapter in a years-long contentious relationship between the Seattle tech giant and Trump. The president often criticizes Bezos and the Washington Post, which Bezos owns, accusing it of “fake news” and calling it the “Amazon Washington Post.” Trump has also often levied criticism at Amazon for its relationship with the United States Postal Service, accusing it of having a sweetheart deal and not paying enough for delivery services. 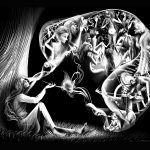 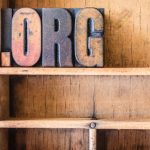