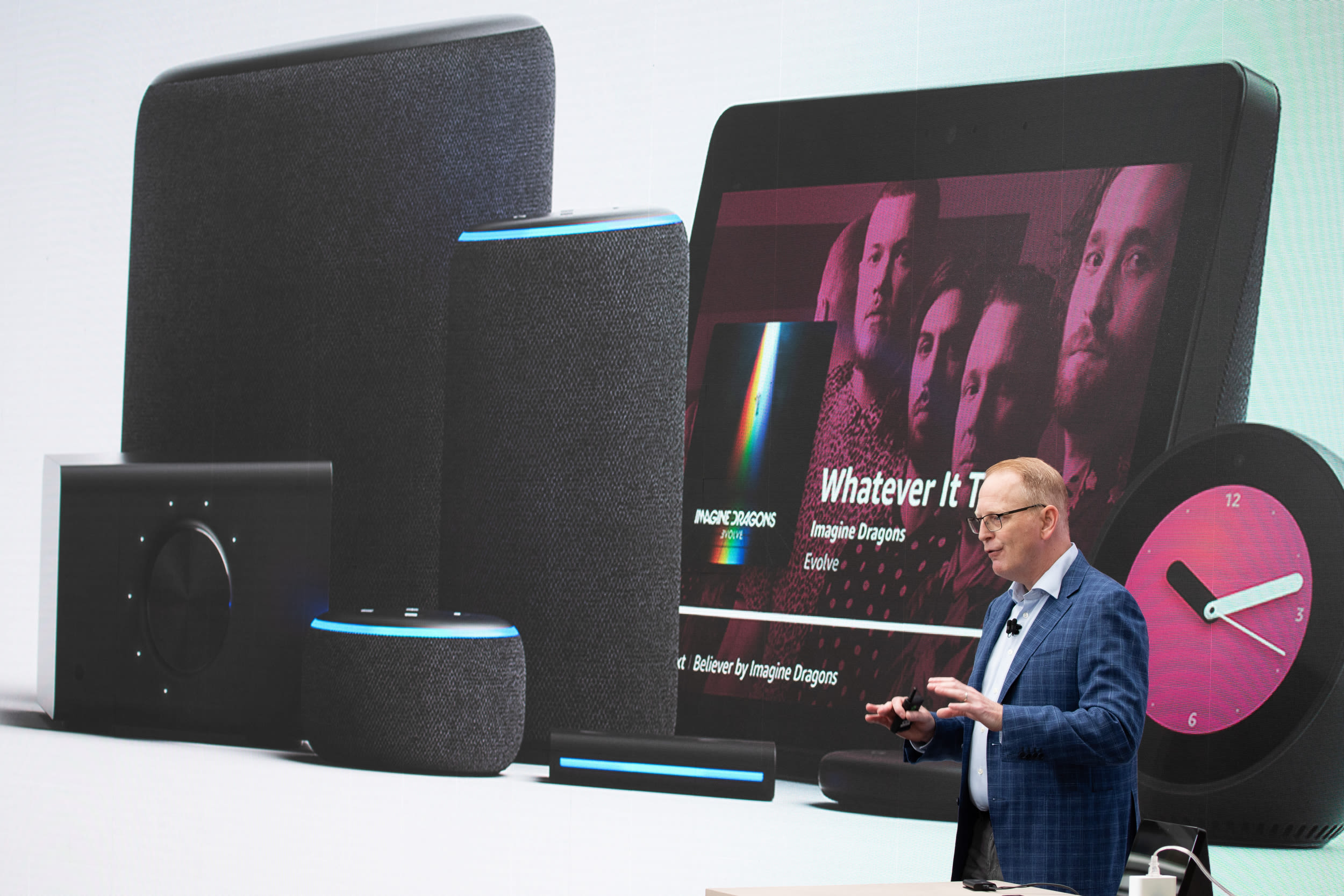 Dave Limp, senior vice president of Amazon devices, concludes his presentation of dozens of new Alexa enabled devices and services at The Spheres in Seattle on September 20, 2018. –

Amazonis developing a new pair of Alexa-powered wireless earbuds that double as a fitness-tracking device, CNBC has learned.

The new earbuds, codenamed “Puget,” are expected to come with a built-in accelerometer and be able to monitor things like distance run, calories burned and pace of running, a person directly involved in the project said.

It’s unclear when these devices will be released. Amazon is expected to showcase a number of new products at its annual hardware event in Seattleon Wednesday.

Both products would fit into Amazon’s strategy to place its Alexa voice-assistant everywhere – in home and beyond. The new earbuds will give access to Alexa on the go, letting users talk to the voice assistant even in outdoor areas. The bulkier Echo, meanwhile, is designed to be the central speaker in Alexa’s core home market, as it comes with a woofer and a higher-quality speaker than the original Echo.

The Amazon earbuds will need an Apple or Android phone to use them, as they don’t come with built-in cellular connectivity. The new earbuds are expected to be priced below $ 100, this person said, undercutting competing products fromAppleor Bang & Olufsen. Amazon has traditionally priced its hardware devices below competitors, positioning them as more affordable products. Bloomberg previouslyreportedonsome aspectsof Amazon’s plans.

The earbuds are particularly important for Amazon as they would mark the company’s first foray into the health monitoring space. Amazon has shown signs of interest in the healthcare industry lately, building a team solely dedicated to“health and wellness”and hiring a number ofhealthcare experts.

The move could also help Alexa become more personalized, as earbuds are usually used by one person. That means, if successful, the new wireless earbuds could open up a wide range of new opportunities for Alexa. For example, it could be used in grocery stores to promote certain products for individual users, or in obscure areas to give driving directions and restaurant recommendations.

The broader goal for Amazon may be increased user engagement. While Alexa has been a smash hit success since its launch in 2014, its use case is still largely limited simple tasks, like playing music or asking about the weather. To make Alexa more ubiquitous, Amazon launched over a dozen new Alexa-enabled products atlast year hardware event, including a microwave, an in-car gadget, and a wall clock.

Amazon is the clear leader in the burgeoning smart speaker space, owning roughly 70% of the market, according toConsumer Intelligence Research Partners. But Google is quickly catching up, and is forecast to surpass Amazon’s share by 2022, based on one estimate byLoup Ventures.

In the wireless earbuds space, Apple’s AirPods leads with 60% of the global market share, far-outpacing competitors like Jabra, Samsung, and Bose, according toCounterpoint Research.

It’s also uncertain whether Amazon’s hardware devices lead to more shopping on its site. Amazon SVP Dave Limp said in aJune interview with CNBCthat Alexa isn’t necessarily used for more purchases yet, but said it is prompting users to buy more things online, such as music or audio book subscriptions.

“I don’t think they are necessarily buying more yet because of [Alexa], but they are doing certain things in digital that leads to buying some more things, “Limp said.Follow @CNBCtech on Twitter for the latest tech industry news. 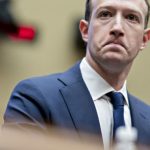 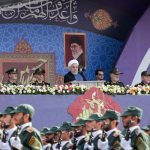