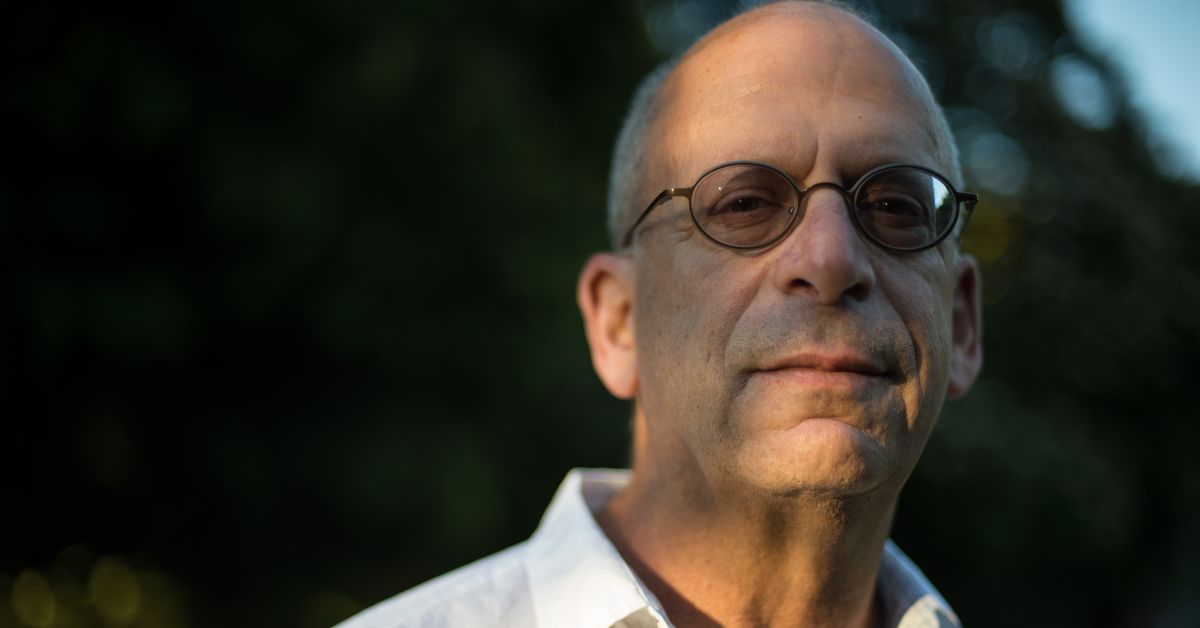 Jeff Bezos once called him “the most important person ever in the history of Amazon.com.”

In an interview for a new PBS Frontline documentary about Amazon viewed by Recode, which airs February 73, Kaphan said the company rise to power has him conflicted.

“On one hand I’m proud of what it became,” Kaphan told the documentary’s host, James Jacoby. “But it also scares me.”

“I think not all of the effects of the company on the world are the best,” he added. “And I wish it wasn’t so, but I had something to do with bringing it into existence; it’s partly on me. ”

Asked if he favors a breakup of the company, which has been advocated by Sen. Elizabeth Warren and some anti-monopoly activists, Kaphan said, “I think they’re now at the scale where that could possibly make sense.”

Warren wants to separate Amazon’s retail platform, on which other merchants sell goods, from where Amazon sells its own lines of goods, like AmazonBasics. Her plan is fueled by an argument that Amazon uses data it collects from other merchants in its marketplace to boost its own brands. Other critics have called for Amazon to separate its Amazon Web Services (AWS) cloud computing business from its retail business, based on a belief that Amazon uses profits from AWS to subsidize low prices in its retail business.

When asked for comment on Kaphan’s remarks, Amazon spokesperson Jack Evans sent a statement: “Amazon’s retail business competes in the worldwide market for retail sales and our competitors include all other online and brick-and-mortar stores that people shop at every day. The retail market we operate in is fiercely competitive, and Amazon represents less than 4% of US retail sales. ”

Kaphan’s views, combined with recent comments from Amazon’s second employee, Paul Davis , highlight how some early employees of tech giants are grappling with their roles in birthing companies that have amassed so much power in society today. Davis told Recode in December that Amazon’s role as both a retailer and the operator of a retail marketplace on which other merchants sell goods – and Amazon’s access to their data that can be used to compete against them – is unfair.

Amazon has defended its data usage in its retail business, saying it only uses aggregate data and not individual seller data. It has also previously said, “Amazon only succeeds when sellers succeed and claims to the contrary are wrong.” Facebook co-founder

Chris Hughes has also called for the breakup of the company he helped form with Mark Zuckerberg.

At the same time, being large or powerful is not illegal on its own. But

Congress, the Federal Trade Commission, and the Department of Justice are all engaged in simultaneous investigations of the Big Four tech companies, which includes Amazon, to evaluate whether any of their business practices are anticompetitive or otherwise unlawful.

Kaphan was Jeff Bezos’s first hire at Amazon and the architect of the shopping site when it first launched. But Bezos eventually took away his direct reports when naming him the first chief technology officer and, thus, his influence, according to Brad Stone’s book,

. Disappointed with his reduced role, Kaphan left Amazon in 1999, five years after joining.

In the documentary, the host asks Kaphan whether Amazon’s current state just encapsulates what capitalism is.

“Yes,” Kaphan answered, “they’re doing what the business schools teach people to do. And they’re doing it aggressively and skillfully and with great intelligence. And they’ll continue to do that unless they’re constrained by other forces in society. ”

Later in the film, the CEO of Amazon’s consumer business, Jeff Wilke, is asked about the current scrutiny of the company. He said he agrees that Amazon deserves scrutiny, like “everything that’s large in the economy and in society.”

“We’re in a lot of verticals, yes,” Wilke added. “There’s video and there’s commerce, there’s [Amazon] Web Services, there’s all these things. But in every one of them, we have intense competition. And I do understand why, when you’re in a lot of them, it can seem like we’re everywhere. But if we’re everywhere, that means we’re talking about the global economy, not just global retail. It’s so vast, we’re just a speck. ” 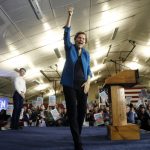 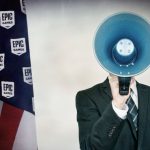