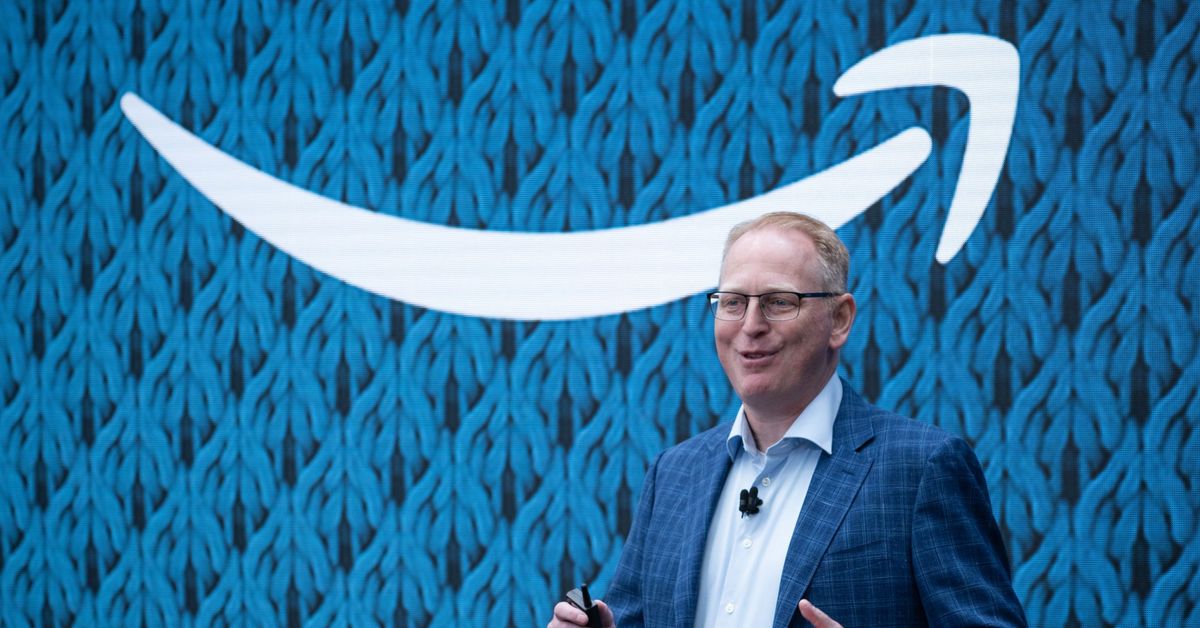 Yesterday morning,The New York Timesbroke the news that Sonos is suing Google. Under the belief that Google stole its technology and has slowly been trying to “squeeze” Sonos’ business with its own lineup of less expensive smart speakers, theTimesreported that Sonos CEO “couldn’t take it anymore” and made the call to square off against Google in court. Sonos is even bringing its case to the US International Trade Commission, which could throw a serious wrench into Google’s device sales.

But Sonos made similar claims against Amazon in the sameTimesarticle – despite not including the company in the lawsuit . Litigating against two tech giants could stretch Sonos too thin, the company’s executives said, so they’re focused only on the battle with Google at the moment.

All of the same accusations were lobbed at Amazon, however. Beyond abusing their power and stealing Sonos technology, Sonos has framed both companies as essentially acting like bullies when it comes to their respective voice assistants. Google has demanded details on Sonos ’upcoming products months in advance. And theTimesreported that Dave Limp, Amazon’s devices and services chief, nearly pulled out of the Sonos One launch event in when he heard that Google would also get some attention onstage.

The very public criticisms from Sonos have put Amazon in an awkward spot. For now, this is not the company’s fight. But Amazon will inevitably be next in line if Sonos finds success against Google, so it’s already defending itself against the idea that its Echo hardware infringes on Sonos ’intellectual property. Last night at an Amazon media gathering, I spoke to Limp about this new crack in the company’s relationship with Sonos.

You readThe New York Timesstory this morning. Sonos said “We’re suing Google and we’d sue Amazon, too, if we had the resources to do it. They’re stealing our technology and trying to squeeze us out of business. ”What was your first reaction?

Sonos is a big partner of ours. We’ve been doing business with them for a long time, we’ve been selling Sonos products for a long time. When John [MacFarlane] was CEO, and now Patrick [Spence], we’ve been working with them night and day to do our integration with Alexa and put a large number of resources on it. From my standpoint, I feel good about the partnership.

I’m not going to comment on discussions we might have privately with any partner, including Sonos. But I would say that our job is to make partners successful. And if you called Patrick right now, I would hope he would tell you that our partnership is healthy. That’s what I believe it is. So what the story may have said and how I feel about the partnership, I think, diverge somewhat.

You’ve got this new consortium of companies working together now on voice assistants. Is that partly because Sonos was getting upset over the situation and you knew these complaints were coming?

I think, if you went and looked atThe New York Times story now, you’ll see that there’s been an update. I was in the first meeting with Sonos. I’ve known John for a long time. This is many years ago. Our strategy for assistants has never wavered. We believe that customers should have choice of voice assistants. Technically, how we want to enable that has changed. We’ve gone from cloud integrations with Cortana to multiple wake words. We’ve done multiple things, but the core strategy: that customers should have choice of voice assistants …

And so, we would never ask any company for exclusivity. It’s just not in our DNA. We may end up having exclusivity because it’s the right business arrangement, but we wouldn’t require it. It’s not what we want. We want customers to choose. We should win on our merits. A customer should choose Alexa because they love Alexa, and if they want to choose another voice assistant, that’s their choice. Similar to how they deal with a browser. We have to end a customer’s trust every day for shopping. They can type in Walmart instead of Amazon. We want them to come back because we deliver on our promise very well. And so I think that story was incorrect, it’s been corrected, and I stand by what we’ve done from day one.

Editor’s note: The correction cited by Limp did not really have much to do with the question . Here it is:

**********************there’s choice and then there are multiple assistants working simultaneously on the same device. From the lawsuit, it sounds like Google remains very much against this idea. What’s Amazon’s take?

We’ve sort of put our money where our mouth is . We’ve come out with a voice initiative, and with a lot of partners, and we’ve said we’re going to build technical solutions to allow multiple assistants – including in the right business case on our own devices, we’ve announced that with Orange in France. As it relates to somebody like Google, who didn’t join that, it’s a better question for them. Why don’t they want to do it? I don’t know. That’s up for them to decide, but we think in the near term, and we’ve proven it out with multiple products – you see it on Facebook Portal, you see it on the new Xiaomi Note 8 in India – that customers do find multiple wake words to be something they like.

Sonos says larger companies make it harder for midsized companies to truly take off because they are undercut on price and wield far greater market power. How do you feel about that?

I think the fundamental issue is, all of us – Sonos, Amazon, anybody else – we have to differentiate our products. Some things will be complementary, and some things we’ll compete on. That’s great. It’s good for customers. It forms a great economy. From our standpoint, you have to find the ways that you can differentiate. By the way, I have a good source of Echo devices. I know a guy. And I still have, I think, a dozen Sonos products because I love their products. I think they’re great. And they’re integrated into my system. And when they came to us a couple years ago … John wrote a blog and said “speech is the future.” By the way, he was very prescient. And when he said that, the first thing I said was let’s throw resources and do an integration with them. And that allowed them to differentiate with very high-performing, great speakers with a great brand.

As long as they and others continue to differentiate , customers will find them. It’s not about, at any given time, a price point or a set of features. It’s about how do you define your brand and what your brand stands for and how it’s differentiated. And I’m very optimistic that Sonos can navigate that path.

Are you confident you’re not infringing Sonos technology? 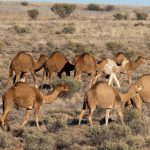