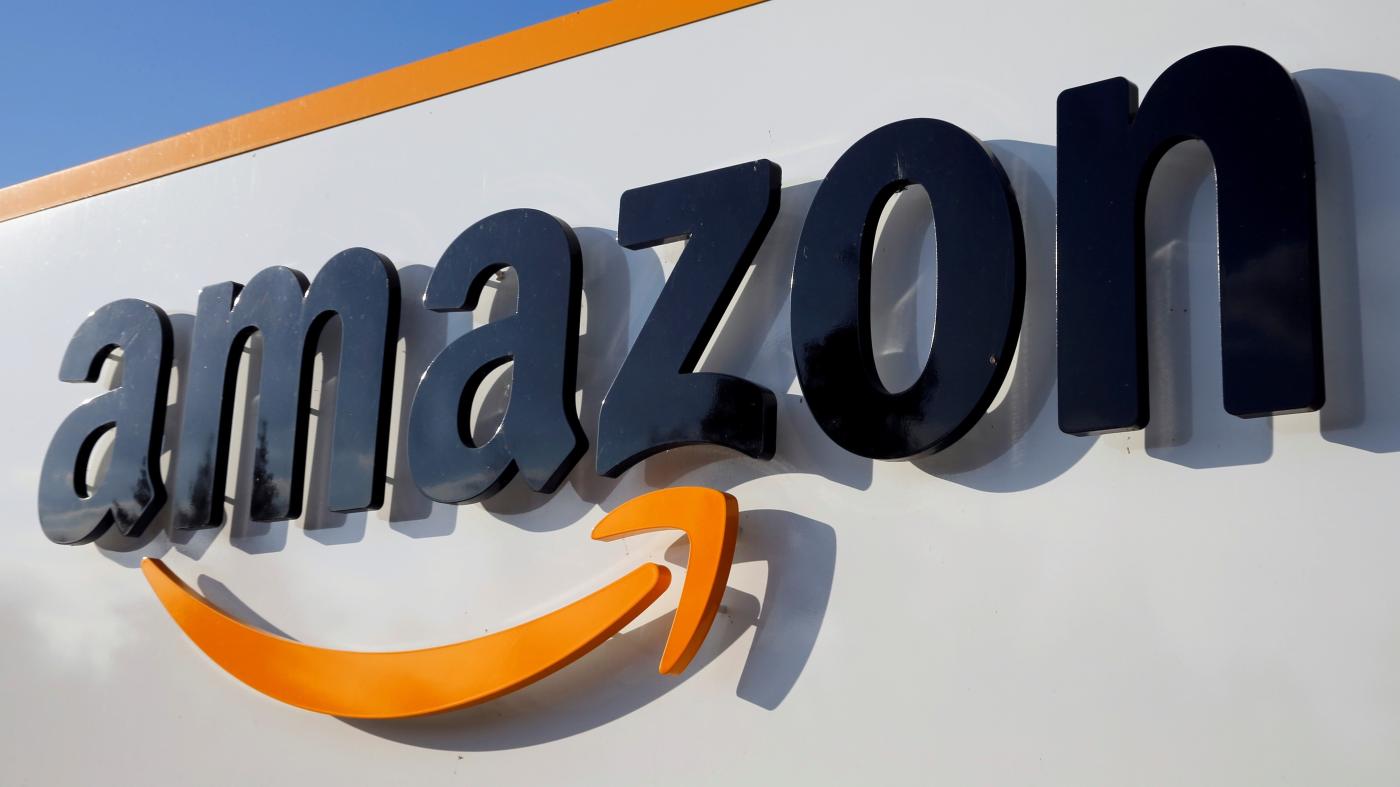 In its pursuit of being “the Everything Store,” Amazon has been known to copy popular items andsell them itselffor cheaper. )

Allbirds now appears to be the latest target. Billing them as the “the world’s most comfortable shoes,” Allbirds creates environmentally friendly footwear that has been unofficially recognized as part of the Silicon Valley tech worker and entrepreneur uniform. The five-year-old direct-to-consumer shoe startup has beenvalued at $ 1.4 billion, and doesn’t sell its goods on Amazon.

Now the Amazon-brand206 Collective Men’s Galen Wool Blend Sneakershave a striking resemblance to Allbirds’ popular shoe, the Wool Runners — at a much lower price . While Allbirds sells for $ 95, the Amazon brand is priced at $ 45. The shoe appears to be newly released, with the first customer review dating to Sept. 19.

Accumulating data on sales history and customer shopping patterns, the online retailer can swiftly turn around copies ofproducts that already exist, and at a much lower price. For years, Amazon has aggressively been cutting out the middleman to make more profit. Since launching AmazonBasics in 2009, it now reportedly carries135 brandsselling items ranging from batteries to everyday items. Amazon sells productsvery similar to its best-selling items. For example, the Instant Pot has been a hit for Amazon, and,for more than a yearit has sold an AmazonBasicsclone of it.

The site has also adjusted its search system to more prominently feature listings that are more profitable for Amazon, according to a recent Wall Street Journalreport. Amazondenied that report.

If you look up a specific brand on its site, there’s a chance that it will return listings of similar-looking products rather than “no results.”

It makes sense for Amazon to imitate brands — the Amazon name canonly stretch so far. And many consumers surely appreciate cheaper alternatives to high-ends brands.

But the brands themselves often chafe at Amazon cloning them. European regulatorshave inquiredabout whether Amazon copies products sold by other merchants on its site, and whether Amazon’s access to sales data gives it an unfair advantage. Brands havealso accused Amazonof failing to do enough to prevent counterfeits from being sold through its site . 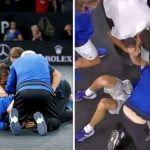 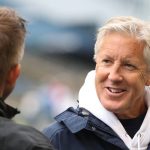