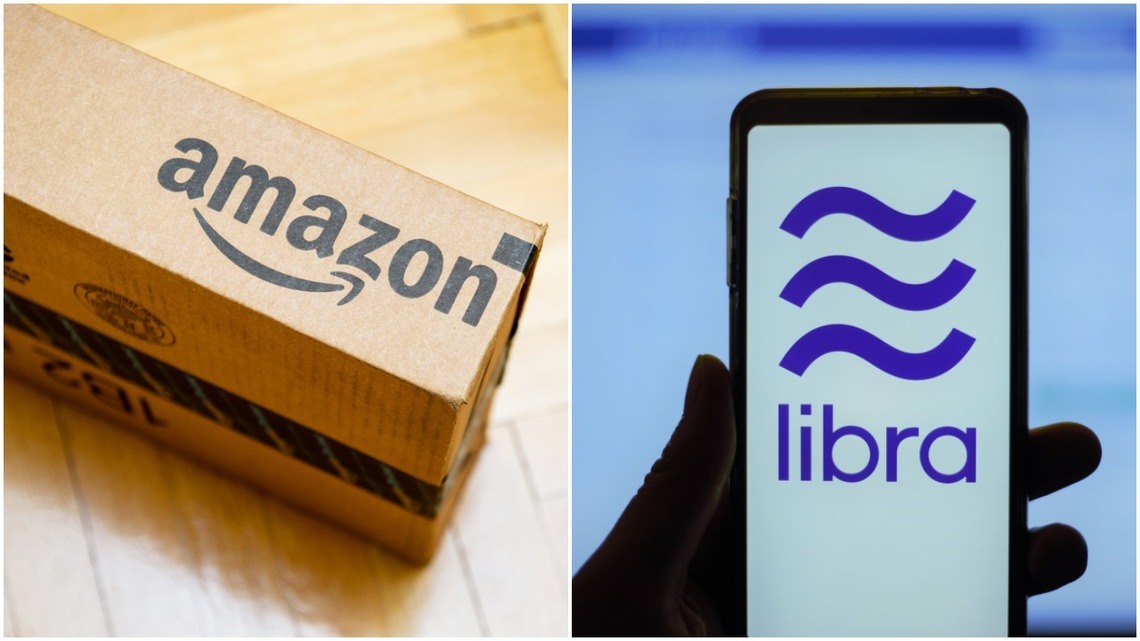 Since Facebook announced the Libra cryptocurrency, a couple of other similar projects have been unveiled with all of them being dubbed potential ‘Libra-killers’.

They includeVenus, an initiative by Binance to’ develop localized stablecoins and digital assets pegged to fiat currencies across the globe ‘, andMetal Pay.

But according to analysts surveyed by financial analytics companyCindicator, the biggest threat to Libra could be a firm that is yet to jump into the cryptocurrency fray.

The threat of Amazon

Per the analysts, Facebook should fear online retail giant Amazon the most as nearly a fifth of the survey’s panel were convinced it could be the Seattle, Washington-based behemoth that stands a chance of unveiling a competing cryptocurrency in the near future:

… 22. % of analysts named Amazon as the most likely to announce its own cryptocurrency …

Being the globe’s largest online retailer, the launch of a cryptocurrency by Amazon used for making e-commerce payments could be a game-changer and potentially snatch a significant market share from Libra. However, the online retail giant has previously denied such plans, the most recent being in June when the Amazon Pay VP, Patrick Gauthier said Libra was a “speculative” play:

Libra… I think it’s fresh, it’s speculative. At Amazon, we deal in not really in the speculative but in the now.

Besides Amazon, other competitive threats that Facebook’s cryptocurrency is likely to face could emerge from fellow tech giants Google and Apple. Other U.S. firms that could pose a threat to Libra include Microsoft, IBM, Twitter and Walmart. Asia-based firms such as Samsung and Alibaba are also a potential danger.

Other findings contained in the Cindicator report also suggest that for Facebook’s cryptocurrency to gain wide acceptance, the social media giant needs to rehabilitate its reputation which has been battered by years of negative press involving data privacy violations.

Among the surveyed analysts who indicated that they would not use Libra, 29. 31 percent revealed that this was because they had lost trust in Facebook. Another 11. 38 percent disclosed that their anti-Libra stance was informed by general privacy concerns.

In thewhite paper, Facebook indicated that one of the reasons it formed the Libra-focused Calibra subsidiary was to ensure that social and financial data of its users remain separated.

But the fact that there is still a perception that the financial data of Libra users will be added to the data collected from their social media suggests that either the social media giant’s reputation of untrustworthiness is unsalvageable or that the tech firm has done a shoddy firm communicating. 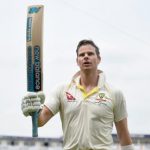